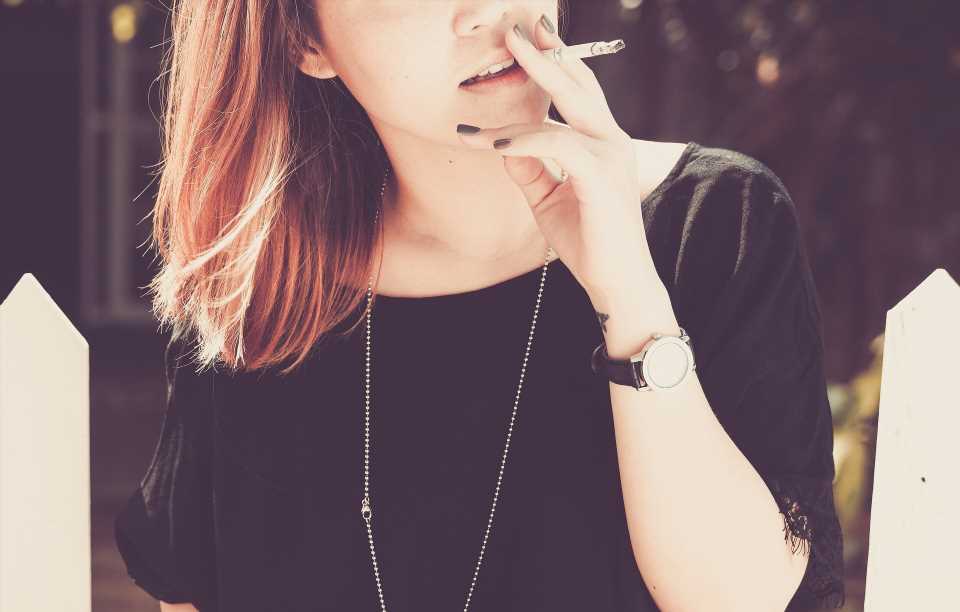 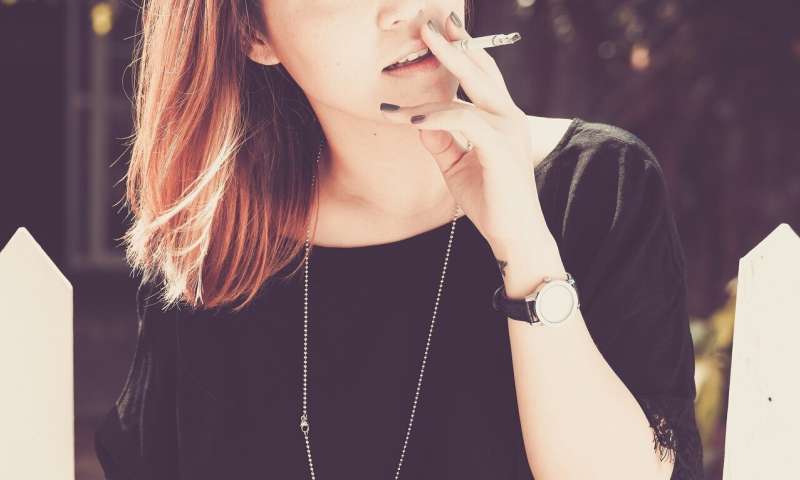 Even people who consider themselves to be casual cigarette smokers may be addicted, according to current diagnostic criteria. Researchers at Penn State College of Medicine and Duke University found that many light smokers—those who smoke one to four cigarettes per day or fewer—meet the criteria for nicotine addiction and should therefore be considered for treatment.

“In the past, some considered that only patients who smoke around 10 cigarettes per day or more were addicted, and I still hear that sometimes,” said Jonathan Foulds, professor of public health sciences and psychiatry and behavioral health, Penn State. “But this study demonstrates that many lighter smokers, even those who do not smoke every day, can be addicted to cigarettes. It also suggests that we need to be more precise when we ask about cigarette smoking frequency.”

According to Jason Oliver, assistant professor of psychiatry and behavioral sciences, Duke University, when assessing nicotine addiction—clinically referred to as ‘tobacco use disorder’—clinicians are encouraged to fully assess the 11 criteria listed in the 5th edition of the Diagnostic and Statistical Manual (DSM-5). As a shortcut, he said, clinicians more typically ask smokers how many cigarettes they smoke per day.

“Lighter smoking is correctly perceived as less harmful than heavy smoking, but it still carries significant health risks,” Oliver said. “Medical providers sometimes perceive lighter smokers as not addicted and, therefore, not in need of treatment, but this study suggests many of them may have significant difficulty quitting without assistance.”

The researchers examined an existing data set from the National Institutes of Health, including more than 6,700 smokers who had been fully assessed to find out if they met the DSM-5 criteria for tobacco use disorder. They found that 85% of the daily cigarette smokers were addicted to some extent—either mild, moderate or severe addiction.

The researchers found that the severity of cigarette addiction, as indicated by the number of criteria met, increased with the frequency of smoking, with 35% of those smoking one-to-four cigarettes per day and 74% of those smoking 21 cigarettes or more per day being moderately or severely addicted.

The findings appeared Dec. 22 in the American Journal of Preventive Medicine.

“This was the first time that severity of cigarette addiction has been described across the full range of cigarette use frequency,” said Foulds, a Penn State Cancer Institute researcher.

Oliver added that the study highlights the high prevalence of tobacco use disorder even among those considered to be light smokers and provides a basis from which treatment can begin to target this population.