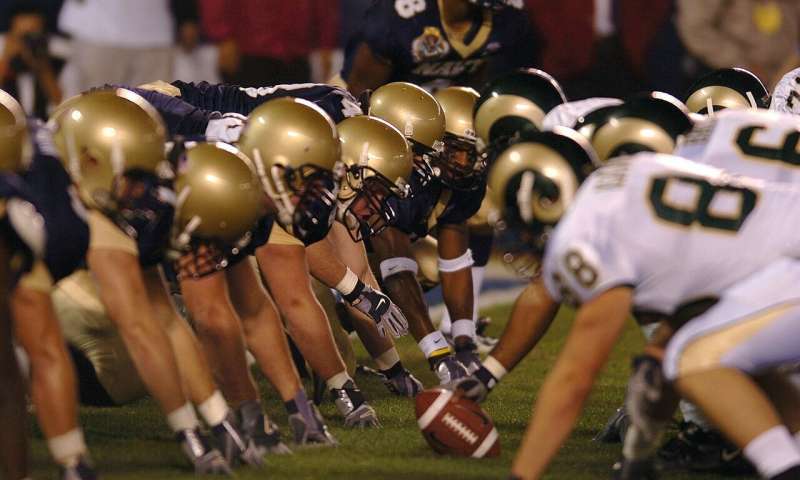 Following a brain-injuring bump or blow to the head, brain cells and blood vessels typically swell. This can lead to a potentially life-threatening increase in pressure inside the skull, and managing swelling is critical for patients with traumatic brain injuries (TBIs). But researchers at University of Utah Health have discovered that swelling may also be important for protecting the brain.

According to animal studies led by Punam Sawant-Pokam, Ph.D., and K.C. Brennan, M.D., of the department of neurology, swollen neurons are less likely to exhibit troublesome patterns of overactivity associated with long-term complications of TBI than neurons that are treated after injury to reduce swelling. The findings reported in the Journal of Clinical Investigation suggest that patients with these injuries may benefit from a more targeted approach to managing cerebral swelling, also known as edema.

“This data prompts a pretty big reconsideration of how we view edema after brain injury,” Brennan says. “When edema is about to cause death, it is the number one priority. We’re not saying this is not true. But we’re opening up more nuance to the phenomenon in a way that might allow us to eventually get to more specific treatments and better outcomes.”

The research was carried out in collaboration with Cameron Metcalf, Ph.D., in the College of Pharmacy at U of U Health and Jamie Maguire, Ph.D., at Tufts University School of Medicine.

In 2017, more than one million hospitalizations and emergency department visits were associated with TBIs in the United States. Brennan explains that one of the consequences of these injuries is what he calls toxic brain excitability. Activity in the brain’s neural networks can surge in the days following injury, damaging tissue and establishing patterns that leave patients vulnerable to seizures, headaches, and other complications for months or years after their acute symptoms resolve.

Brennan’s team investigated what happens to neurons in the week following a TBI, as swelling in the brain builds and eventually subsides. Sawant-Pokam, a research assistant professor, led the experimental work, using sophisticated brain imaging and electrical recording tools that have never been used before to study TBI.

Her experiments showed that 48 hours after injury—the point at which patients usually experience the most swelling—individual neurons in the brains of mice were enlarged and misshapen, confirming that edema directly affects the brain’s neural circuits. However, this swelling was accompanied by a surprising reduction in the nerve cells’ activity. One week after injury, when swelling had subsided, neurons were more excitable than they had been prior to injury.

Alleviating the swelling immediately following an injury appeared to put the animals at greater risk for harmful brain activity. When the researchers gave injured mice drugs to reduce edema, neurons returned to their normal shape but became more active, signaling excessively. That overactivity was associated with an increase in seizures, as well as massive waves of neural firing known as spreading depolarizations. In patients, both seizures and spreading depolarizations are associated with poor long-term outcomes from brain injury.

Researchers still need to more fully explore the impacts of cerebral edema, which may differ at different time points after an injury. But Sawant-Pokam, Brennan, and colleagues are hopeful that this unexpected protective role presents an opportunity to improve the long-term prognosis for patients with TBIs.