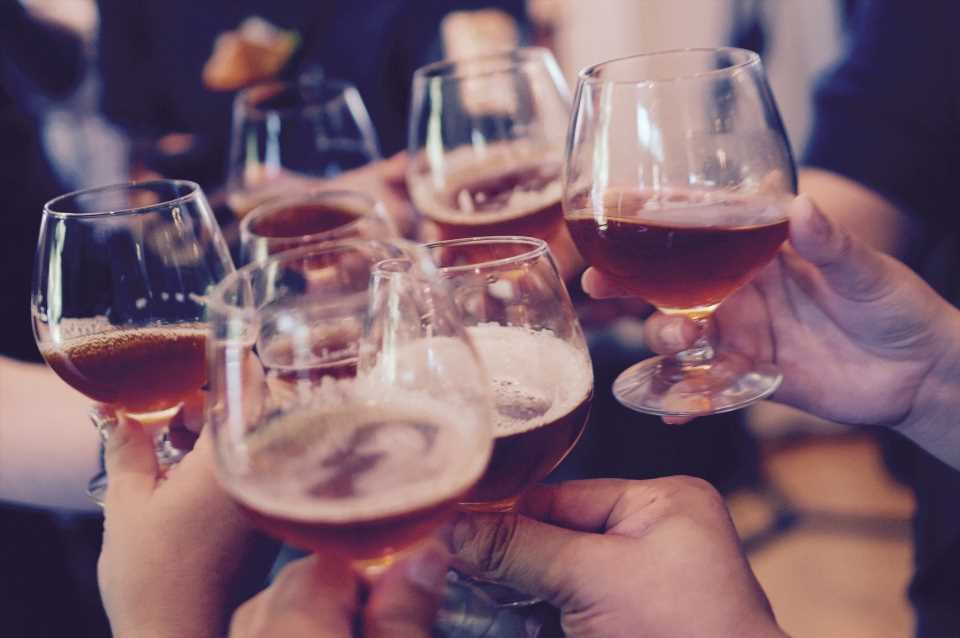 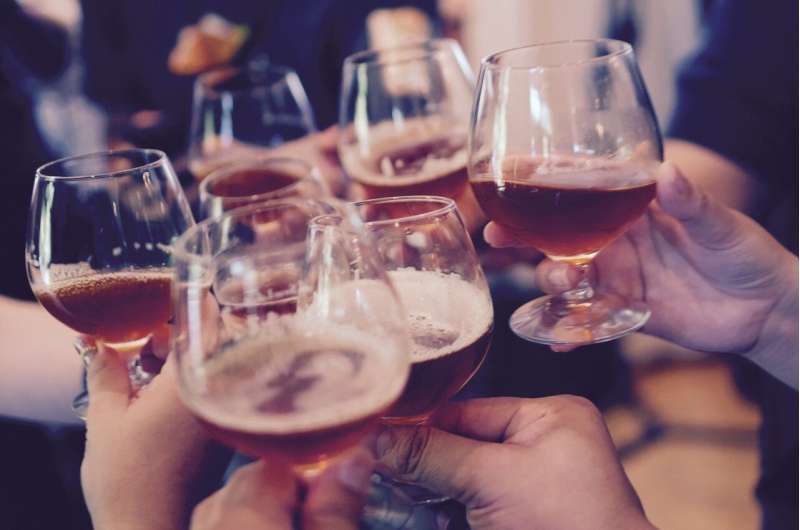 Patients who start abusing alcohol later in life—after age 40—may be doing so secondary to an underlying neurologic condition, such as frontotemporal dementia, according to findings by a team of researchers from the Icahn School of Medicine at Mount Sinai and the University of California, San Francisco. The results are reported in the April 4 issue of the Journal of Alzheimer’s Disease.

Overall alcohol abuse—classified as when alcohol consumption negatively impacts work or social life or leads to legal ramifications—is present in 1.7 percent of older adults in the United States. Previous research has identified lifelong alcohol abuse as a risk factor for dementia. However, it has been unknown whether older adults who begin abusing acohol late in life have an underlying neurodegenerative disease. Particularly concerning is that people who begin abusing alcohol because of an underlying neurological condition may be misdiagnosed with primary alcohol abuse and referred to traditional addiction treatment programs, a process that may delay correct diagnosis and appropriate behavioral treatment, expend family resources, and add to patient and caregiver burden.

“Our study aimed to identify and compare the frequencies of lifetime alcohol abuse, late-onset alcohol abuse, and alcohol abuse as a first symptom of dementia in a group of patients living with several forms of dementia, including Alzheimer’s disease and frontotemporal dementia,” said Georges Nassan, MD, Associate Professor of Neurology, and Medical Director for the Division of Behavioral Neurology and Neuropsychiatry, at the Icahn School of Medicine at Mount Sinai and senior author of the paper. “What we found is that alcohol abuse may be the first sign of an underlying neurological condition when it presents late in life. In fact, up to 7 percent (nearly 1 in 15) of patients with frontotemporal dementia started abusing alcohol late in life, and 5 percent (1 in 20) did so as the first symptom of the disease. While it is important to identify social factors that may lead to alcohol abuse, such as retirement, loneliness, or loss of income/loved ones/housing, our data should implore health care workers to avoid systematically attributing alcohol abuse to these aspects and prompt clinicians to investigate the possibility of frontal lobe dysfunction.”

The research team conducted a cross-sectional, retrospective study of patients evaluated at an academic referral center between 1999 and 2017 who had a clinical diagnosis of behavioral variant frontotemporal dementia (bvFTD), Alzheimer’s-type dementia, or semantic variant primary progressive aphasia. The presence of alcohol abuse was screened using the National Alzheimer’s Coordinating Center UDS questionnaire completed by clinicians during patient research visits. Lifelong alcohol abuse was defined as alcohol abuse that began before the patient was 40 years old, late-onset alcohol abuse as abuse that began at age 40 or above, and alcohol abuse as a first symptom of dementia as abuse that started within the first three years, either before or after symptom onset.