Kirstie Allsopp, 48, is a property expert who has a passion for renovation inside homes. The presenter revealed she has lost an impressive two stones at the end of last year and revealed what had motivated her to lose the weight.

Kirstie also revealed the reason for her new lease on a healthier life.

She revealed the heartbreaking reason was due to her fear of developing breast cancer.

Kirstie had lost her mother to the deadly disease when she was aged only 66.

This prompted Kirstie to take control of her life and gave her the push to slim down. 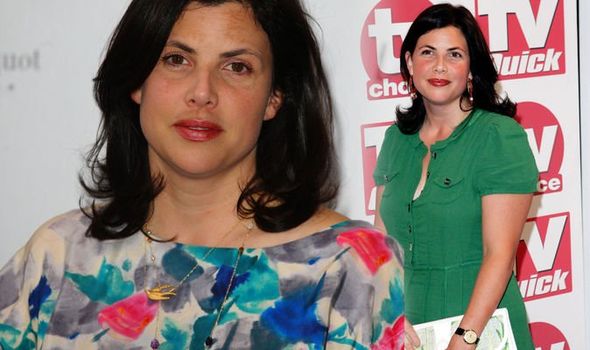 The devastating loss had prompted Kirstie to take a real look at her own life.

Kirstie spoke to The Daily Mail and said: “Being overweight on your 50th birthday is the number one risk factor for breast cancer, which my mother got when she was 41; she died in 2014 when she was 66.

“I put on two stone between 40 and 44 and decided that I was being irresponsible as a parent and a partner and it had to go.”

Kirstie sought the advice of celebrity nutritionist Amelia Freer who helped Kirstie to clean up her diet.

Kirstie said: “I have stopped eating bread and potatoes and I don’t drink wine. I eat three meals a day – I do not leave the house without having breakfast.

“What is key is having five hours between meals and not having anything except water doing those five hours.” 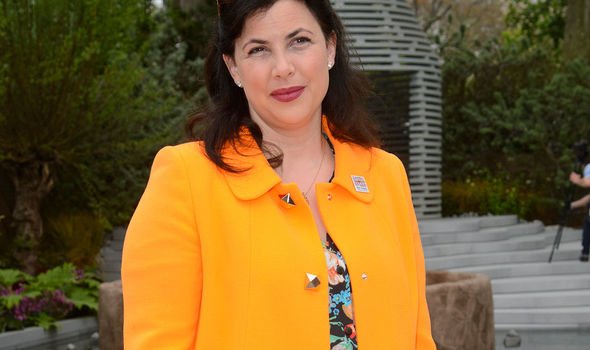 About one in eight women are diagnosed with the deadly disease during their lifetime.

The NHS said: “Breast cancer can have several symptoms, but the first noticeable symptoms is usually a lump or area of thickened breast tissue.” 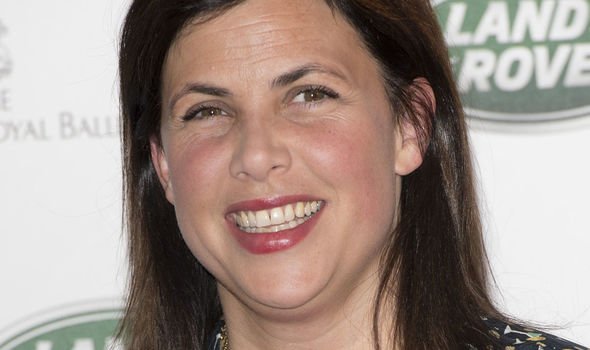 A person can significantly reduce their risk of developing breast cancer by limiting their alcohol consumption, quitting smoking, being physically active and controlling their weight.

Talking about her fitness regime, Kirstie spoke to The Sun and discussed her new healthy lifestyle and workout routine, which helps her to keep the pounds off after her big weight loss.

Kirstie revealed that she gets up early, to prioritise her workout for the day. Kirstie said: “On a working day, I get up at 6:15am and I’m straight into my exercise kit for a workout.

“I run uphills and then walk down them. I also do the school run on my scooter. It’s brilliant.”