For the love of kids! Jessie James Decker revealed how her workouts have evolved since having three kids.

Jessie James Decker: A Day in My Life

“I dread working out because it’s not my favorite thing to do,” Decker, who is the author of The New York Times’ bestselling cookbook Just Feed Me: Simply Delicious Recipes from My Heart to Your Plate, exclusively told Us Weekly on Monday, May 17. “But man, as soon as it’s over I feel amazing and I’m so glad I did it!”

The “Girl on the Coast” singer, 33, explained that her active lifestyle makes her know that her “heart is in good shape” and ensures that she has “all of the energy to run around and play with my kids, because trust me, they are busy bodies.” 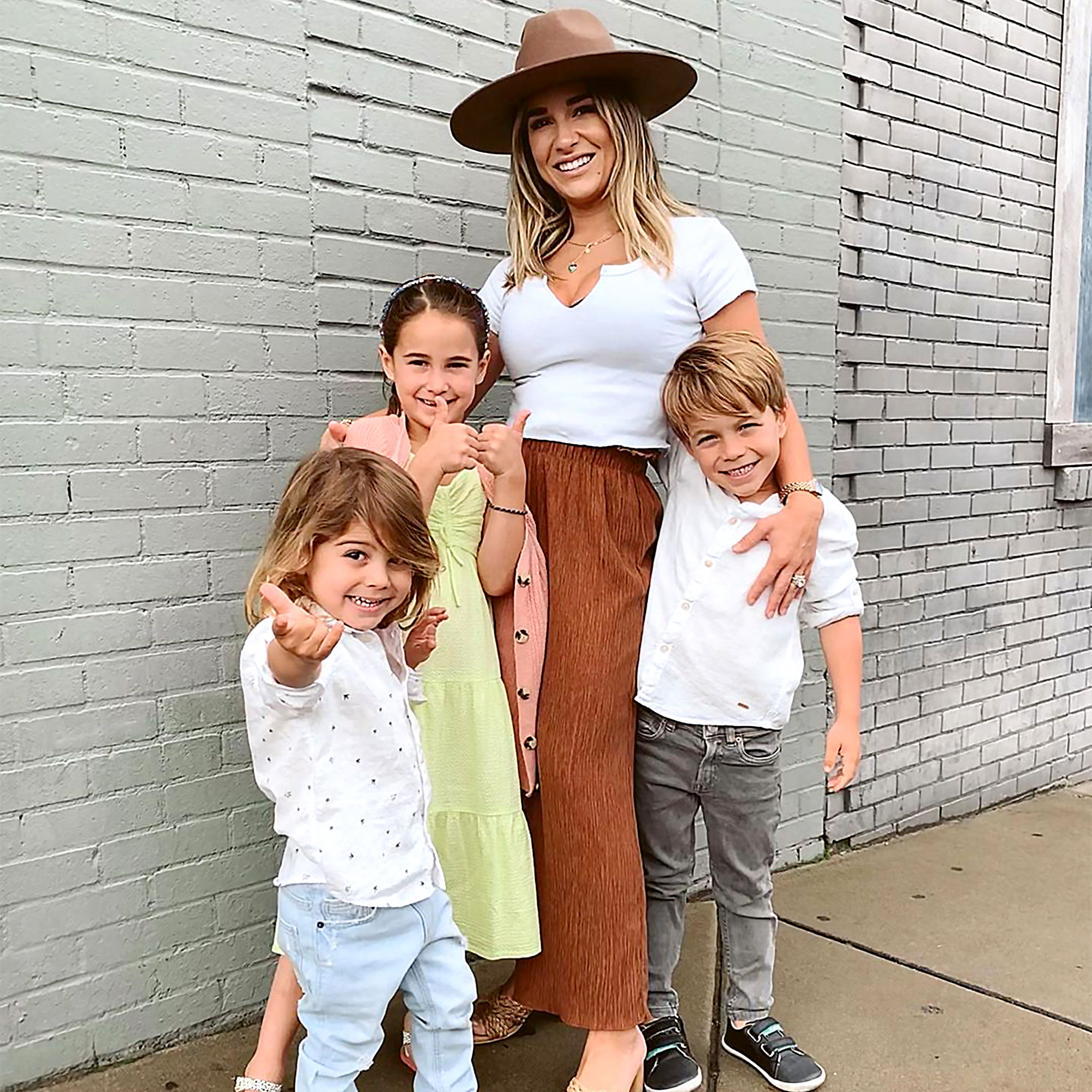 The musician, who shares three children — daughter Vivianne, 7, and sons Eric Jr., 5, and Forrest, 3 — with husband Eric Decker, noted that she’s made life-long changes to her fitness regimen over the years. Some of those adjustments are due to having to be ready for anything as a mom.

Jessie named squats as her favorite exercise because she “loves to feel the burn” and “likes the way they make [her] butt look.” Her legs have to be “strong” to provide “the power to run after [her] little ones,” she added.

The Kittenish founder also revealed her go-to meals as oatmeal, chicken, rice, homemade pasta and soups, but noted that she “loves” charcuterie boards and olives as well. Since she “trains to fuel and fuels to train,” Jessie doesn’t usually cut calories or follow any specific diet to stay in shape.

“I work out and lift because I want to feel good and have energy. I want to enjoy the foods I love, like pasta and bread and chocolate chip cookies,” the “Flip My Hair” singer said. “I drink water all day long and I try not to eat past 6:30 p.m. I take probiotics and fiber on a daily basis.”

Although she works out between three and four times a week (for about 40 minutes each day), the Italian-born star told Us that fitness is all about making her “feel better” and giving her “more energy,” not necessarily weight loss.

In fact, the Eric & Jessie: Game On alum no longer focuses on numbers on a scale. Instead, she likes to write down her goals and take before and after photos to track her progress.

“The scale means nothing to me now. I’m all about the way I feel and the way my clothes fit,” she explained. “Working out is not a fair-weathered decision anymore for me, it’s a lifestyle.”

As for her fitness goal, Jessie told Us it’s all about continuing to “be strong and having lots of energy and feeling good.” She added, “[Exercising] makes me happy.”

“I treated myself … to new boobies,” the former TV personality revealed via Instagram in May. “After deciding we were done having babies, I was finally ready to go big or go home ha!”

The former reality star said she is “super happy” with the results, explaining that she previously had a breast reduction and lift after her boobs were “hanging down to my belly button.” She opted to go larger because her breasts were “so big and perky before children” that she “wanted them back … plus some.”

The Nashville resident added: “It’s not for everybody but it was certainly for me! I always say, you do you and do what makes you feel confident and sexy.”