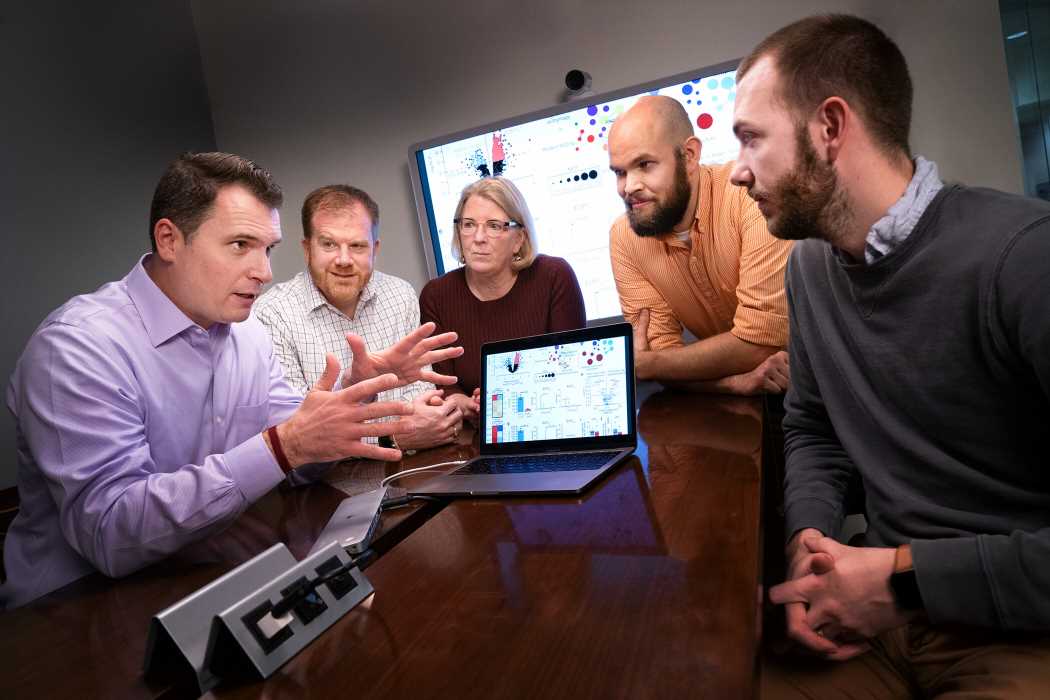 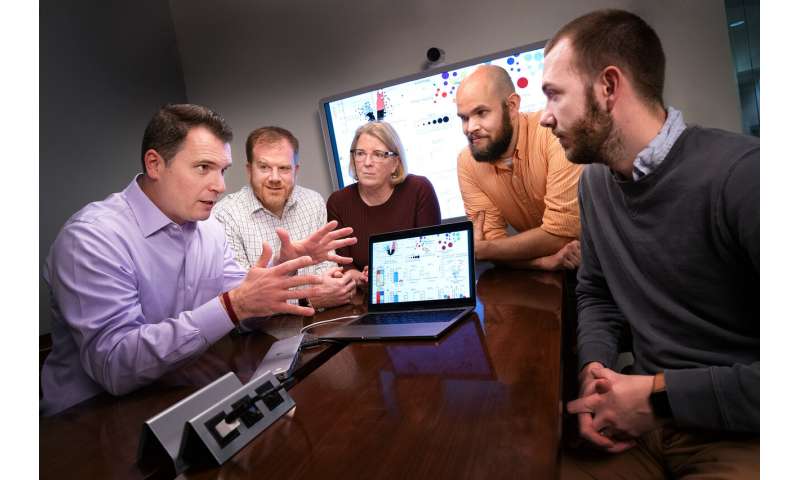 Investigators at St. Jude Children’s Research Hospital, the European Molecular Biology Laboratory, and the German Cancer Research Center have identified ELP1 as a novel predisposition gene in the SHH subgroup of pediatric medulloblastoma. The work appears as an advance online publication today in Nature.

Medulloblastoma is the most common malignant pediatric brain tumor. The SHH subgroup accounts for about 30% of all pediatric medulloblastoma cases. Previous research suggested that this subgroup is affected by genetic predisposition from abnormalities in the germline (inherited) DNA of patients. However, this prior work was restricted to known cancer predisposition genes.

“The scientific evidence and the experiences of patients and families suggested to us that inherited mutations might play a bigger role than previously thought,” said co-senior author Paul Northcott, Ph.D., of the St. Jude Department of Developmental Neurobiology. “By searching for genes beyond the usual suspects, we showed that a significant portion of SHH medulloblastoma with inherited mutations wasn’t being recognized.”

The team looked at all protein-coding genes (the exome) in more than 1,000 patients with medulloblastoma. The researchers compared their medulloblastoma findings to more than 118,000 exomes from several databases of individuals without cancer. Results showed that the gene ELP1 is abnormally mutated in the germline DNA of 14-15% of children with SHH medulloblastoma.

A better understanding of predisposition

ELP1 normally functions as part of a multi-subunit complex called elongator. Elongator plays a role in regulating translation, the process of translating genetic information into proteins. This finding supports investigations into how dysregulation of translation contributes to medulloblastoma.

“When multiple members of a family have the same kind of medulloblastoma, but don’t have mutations in any of the recognizable predisposition genes, there has to be more to the story,” said co-first author Giles Robinson, M.D., of the St. Jude Department of Oncology. “ELP1 has not been part of routine genetic testing offered to patients and families, but this work suggests that it should be included for medulloblastoma.”