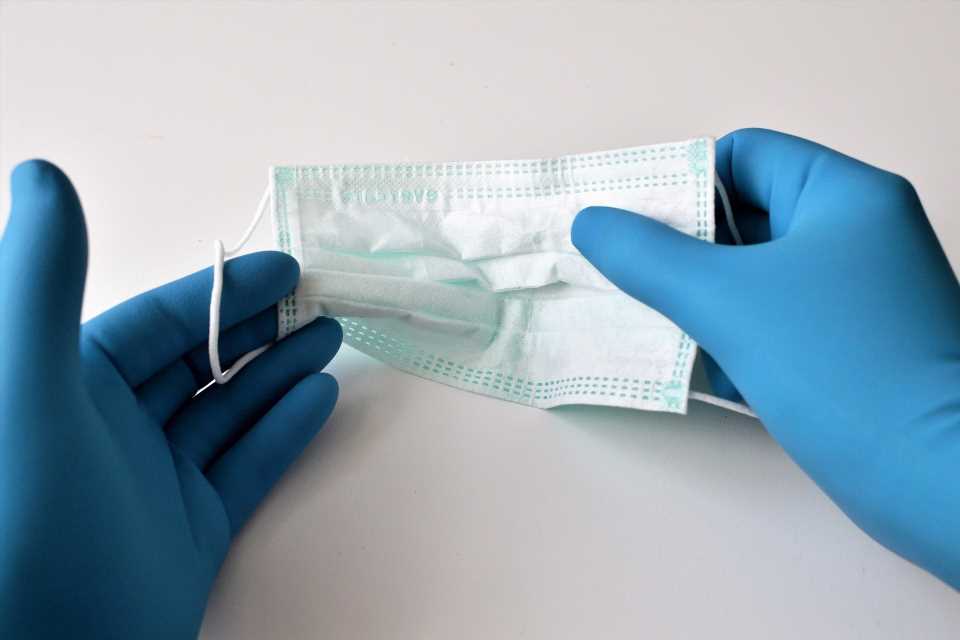 India on Monday overtook Brazil as the country with the second-highest number of coronavirus infections, as it reported a new daily record of more than 168,000 cases.

The vast nation of 1.3 billion people has been reporting a rapid increase in new infections in recent weeks, with the surge taking the total toll to 13.5 million cases, above Brazil’s 13.48 million.

Experts have warned that huge, mostly maskless and tightly packed crowds at political rallies in poll-bound states, mass religious festivals and at other public places were fuelling the new wave of infections.

The country has recorded more than 873,000 cases in the last seven days—an increase of 70 percent compared to the previous week, according to data compiled by AFP.

In comparison, Brazil recorded just over 497,000 cases with an increasing trend of 10 percent from the previous week.

The United States—the worst-hit country—reported just under 490,000 cases with a rising trend of nine percent.

The spike in India, after daily rises in cases fell below 9,000 in early February, has seen many badly affected states and territories impose restrictions on movement and activities.

India’s wealthiest state Maharashtra, which has been the main driver of the infection spike, last week imposed a weekend lockdown and night curfew.

But Maharashtra has warned that a complete lockdown—a drastic measure that national and state governments have tried to avoid to protect the already devastated economy—could be imposed within the next few days as cases continue to rise.

“The solution is for everyone to stay home for two months and end this (pandemic) once and for all. But the public doesn’t listen,” said Rohit, 28, a waiter at a popular Mumbai restaurant who moved to the financial hub for work from the northern state of Punjab.

“Nobody follows the rules in the restaurant… If we tell customers to wear masks, they are rude and disrespectful to us.”

The chief minister of India’s capital New Delhi, where a night curfew is in place, said Sunday that 65 percent of new COVID-19 patients were less than 45 years old.