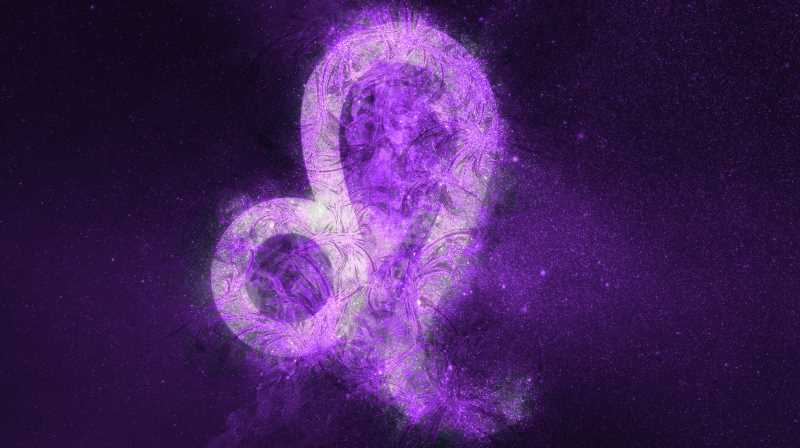 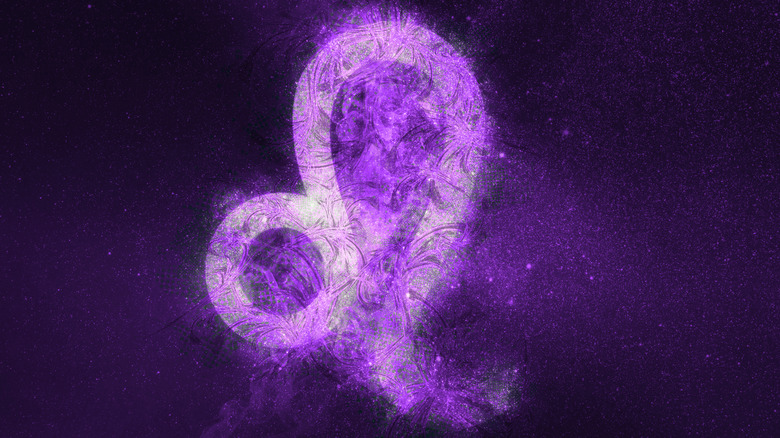 If you happen to be born between July 23 and August 22, your sun sign is Leo (via InStyle). That means you’re a natural leader who thrives in the spotlight. Since you exude “warmth and creativity,” according to Co-Star Astrology, you’re also someone people like to be around.

That can be a good thing when it comes to relationships because it’s not hard to find people who are attracted to you. In fact, you have a very magnetic personality, like fellow Leos Jennifer Lopez and Kylie Jenner (via Page Six). Not only are you the “belle of the ball,” according to Cosmopolitan, but you also love to look good. You pamper yourself and have enviable hair. However, since you are so attractive, you should watch out for those people you aren’t as compatible with when looking for a partner. It helps to know which personality types and other zodiac signs to avoid before you say, “I do.”

Leos should avoid a power struggle in their marriage 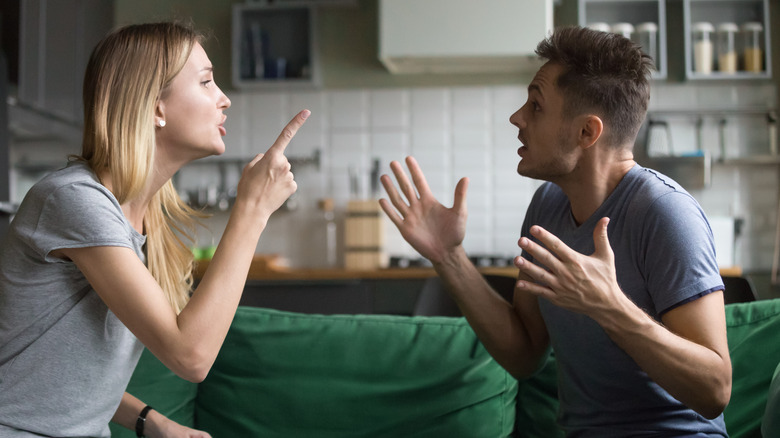 While some people tend to think Leos are self-absorbed, they can actually be very “generous cheerleaders” in a relationship, according to InStyle. They can also be very loyal, but you have to first find the right person.

InStyle notes that Scorpios can be a problematic pair with Leos, because both signs like to take charge. As someone who feels like a natural-born leader, you don’t like having your power challenged.

Aquarians can also be a “volatile match” with Leos, according to Elle. As a “rabble-rousing radical,” an Aquarius challenges a Leo’s need for attention. You want someone who isn’t going to keep coming for your crown. As Co-Star Astrology puts it, Leos need a partner who is “a little submissive.” When it comes to the ultimate relationship — marriage — you need to find someone who isn’t going to butt heads with you when trying to decide Friday night plans. That doesn’t mean a Leo should be with someone who will blindly follow them wherever. They just need someone who is “secretly powerful in their own right.” That kind of person can actually inspire a Leo’s creativity, which Bustle says is a must when looking for a spouse.