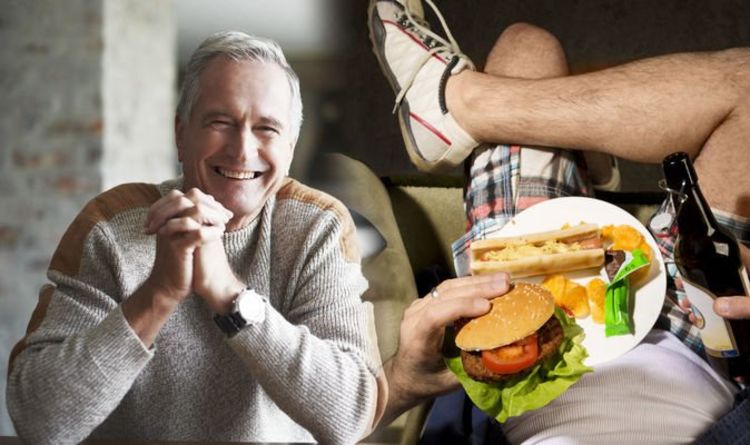 When it comes to how to live longer, everyone is keen to know the magical answer. Search engines bring about numerous theories, but the reality is, many are unknowingly causing damage to their body, increasing their risk of harmful diseases and shortening their life span. Ground-breaking research which followed participants for 20 years showed the five most important habits that must be stopped in order to help boost your life expectancy. What are they?

A study from Harvard University and the Amsterdam University of Applied Sciences tracked participants and looked at how certain habits could either help or hinder their life longevity.

All participants involved were disease-free and were monitored for a total of 20 years.

Researchers found that women in particular could extend their lives by a staggering 10 years and if men followed basic lifestyle advice, they could add another seven years to their life.

The outcome of the study determined the five main health risks for hampering one’s possibility of boosting their life expectancy include smoking, drinking alcohol excessively, eating a diet high in fat, not exercising and being overweight. 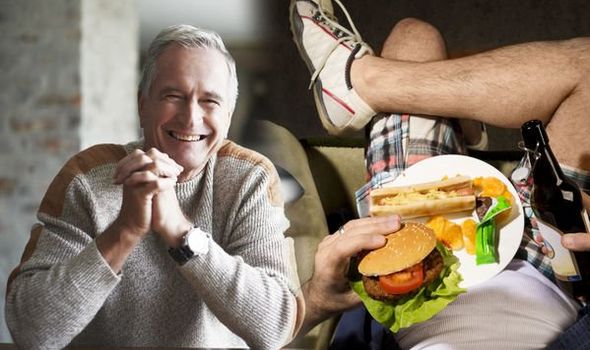 People who smoke take at least 10 years off their life expectancy, a new study has found.

On the other hand, those who were able to kick the habit before age 40, reduced the excess risk of death associated with continued smoking by about 90 percent, according to the study in the New England Journal of Medicine.

Smoking can cause fatal diseases including pneumonia, emphysema and lung cancer.

Alcohol can lead to a shorter life expectancy in different ways. Drinking alcohol on a regular and long-term basis can increase the risk of developing life-threatening diseases or conditions.

Some of these diseases include stroke or heart attack. Drinking large amounts of alcohol for many years will take its toll on the body’s organs.

Organs known to be damaged by long-term alcohol misuse include the brain and nervous system, heart, liver and pancreas. 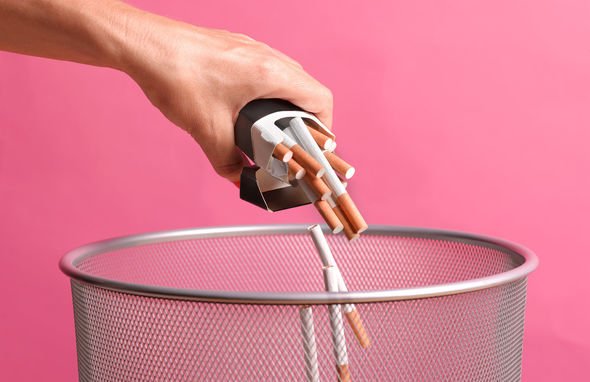 Researchers found a direct statistical connection between higher intake of high fat, ultra-processed foods and a higher risk of early death from all causes, especially cancers and cardiovascular disease.

Factors explaining this include these types of food have fewer nutrients and they contain higher amounts of sugar, salt, saturated fat and food additives, all of which are associated with an increased risk for chronic diseases.

Being obese and not exercising could knock 20 years of good health off your life and can accelerate death by eight years, the Mail Online reported.

A study estimated that very obese men aged 20 and 39, with a body mass index of 35 or above, have a reduced life expectancy of eight years.

This is a result of their higher risk of cardiovascular disease and type 2 diabetes.

For women of this age, the life expectancy is six years less.