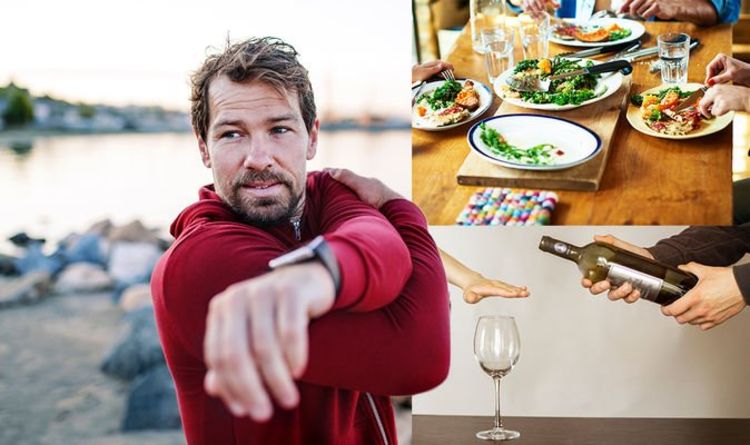 In the quest for longevity, scientific research is the best tool we have at our disposal. This is because the discipline has accumulated vast amounts of health data and is equipped with the most sophisticated means of analysing it. A new study conducted by scientists from Leicester university attests to this effort.

The study has quantified the impact following healthy lifestyle habits can have on life expectancy.

What makes the study unique is that it looks at the impact a healthy lifestyle can bring to people with chronic conditions.

The key finding is that exercise, a healthy diet and not smoking or drinking can prolong your life expectancy even if you’re living with chronic medical conditions.

To arrive this verdict, a team of UK researchers tracked 93,736 middle-aged adults who had two or more of 36 chronic conditions, for up to nine years. The team assessed four lifestyle factors: leisure-time physical activity, smoking, diet and alcohol consumption. 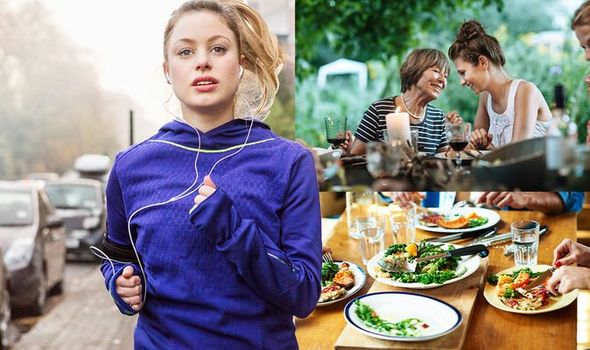 A very healthy lifestyle was associated with up to 6.3 years longer life for men and 7.6 years for women, regardless of the presence of multiple chronic conditions, compared with those given the lowest lifestyle score.

Not smoking brought the biggest benefit, with smokers at age 45 living five to six years less than non-smokers.

This was followed by regular physical exercise, which was associated with living one to 2.5 years longer.

The benefits of a healthy diet and lower alcohol proved harder to quantity but still had a positive impact.

DON’T MISS
The breakfast food that could stimulate hair growth and lower your risk of hair loss [TIPS]
The sleep position you should avoid – it may be raising your risk of Alzheimer’s disease [INSIGHT]
How to live longer: A juice to fight against cancer, reduce wrinkles and boost longevity [ADVICE]

“More individuals are living with multiple chronic conditions, impacting their health and daily lives,” said Yogini Chudasama, an epidemiologist and statistician at the Leicester Real World Evidence Unit at the University of Leicester’s Diabetes Research Centre.

Chudasama continued: “We found a healthy lifestyle, in particular, abstinence from smoking, increased life expectancy by as much as 7 years.

“Our study has important implications for the public’s health, as we hope our findings have shown that it’s never too late to make vital lifestyle changes,” she said in a press statement.”

For women with at least two chronic conditions, even an “unhealthy” score on the four lifestyle factors was associated with living 3.5 years longer when compared to people who were given a “very unhealthy” score. 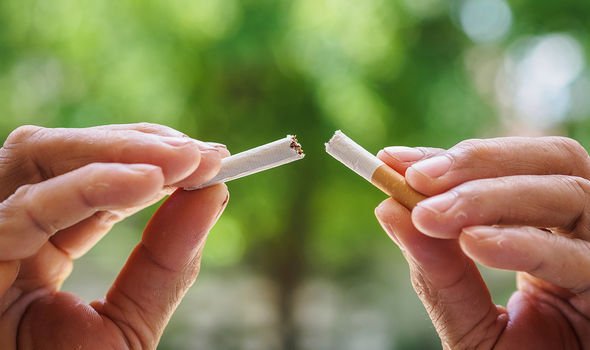 For men, the equivalent estimates were 1.5 years, 4.5 years and 6.3 years respectively.

However, the gain for those classed as “unhealthy” wasn’t considered statistically significant by the researchers.

In their analysis, the researchers said they accounted for individual factors like socioeconomic status, ethnicity and employment status. 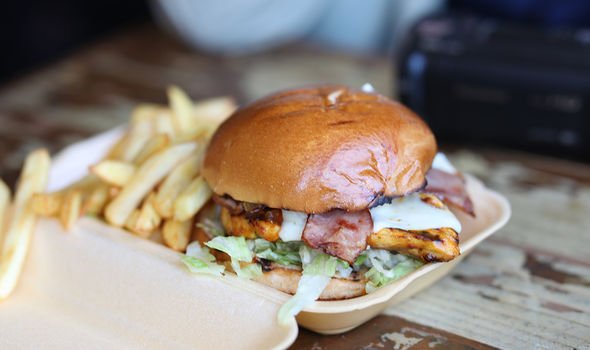 What counts as a healthy diet?

The Eatwell Guide shows that to have a healthy, balanced diet, people should try to:

If you’re having foods and drinks that are high in fat, salt and sugar, have these less often and in small amounts.

Try to choose a variety of different foods from the five main food groups to get a wide range of nutrients.