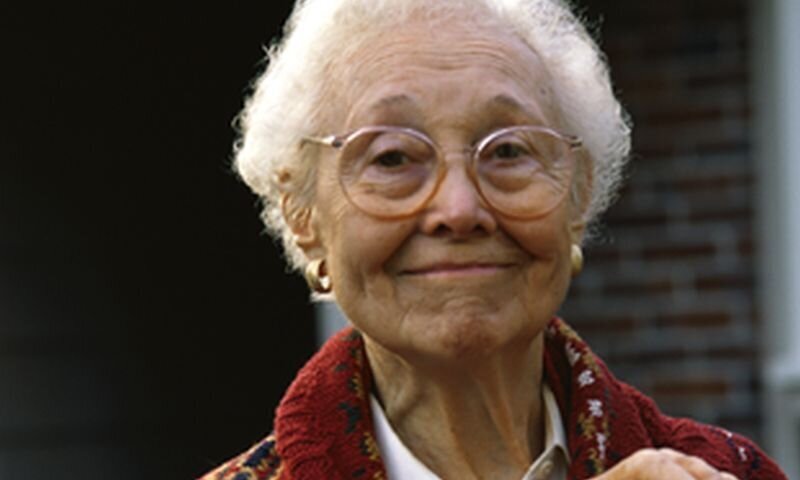 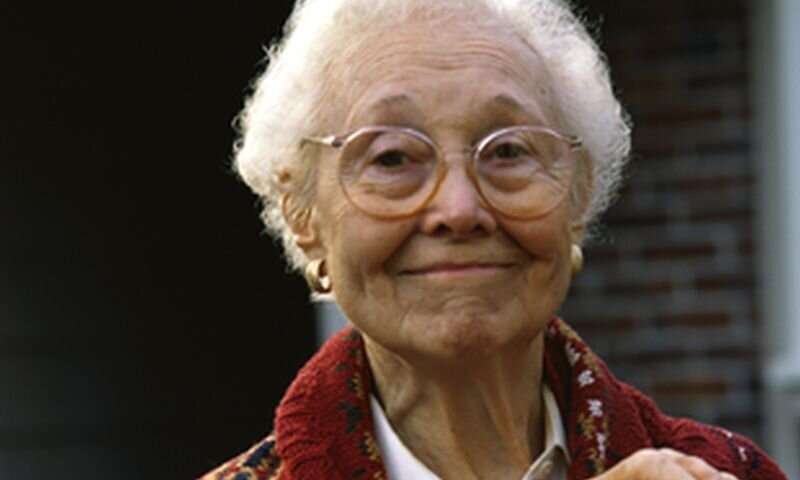 (HealthDay)—Some older folks are still sharp as tacks and dementia-free well into their 80s and beyond. Now German researchers have uncovered a possible reason why: Their genes may help them fend off protein build-up in the brain.

The finding is based on a study of brain images of 94 participants, all aged 80 or older. They were characterized by the amount of tau protein tangles and beta-amyloid protein plaques found in their brains.

Those who scored highest on memory tests—so-called ‘super agers’—had brain protein profiles similar to those of healthy folks who were much younger. In other words, they had very little build-up of tangles and plaques.

But those who were aging normally and scored lower on memory tests had more tangles than younger people. And those who had already been diagnosed with mildly impaired thinking skills had a greater build-up of both tangles and plaques.

“In simple terms, ‘super aging’ refers to exceptionally high cognitive functionality, even when you turn 80 or 90 years old,” said lead researcher Merle Hoenig. She’s a postdoctoral fellow at Research Center Juelich and the University Hospital Cologne in Germany. Queen Elizabeth, she said, would be one famous qualifier.

Abnormal build-up of both tau and plaques are considered a warning sign for impaired thinking, according to the U.S. National Institute on Aging.

But some older people seem to have little or no mental deterioration even into their 80s or 90s.

The New York Times recently profiled a Colombian woman who was at high risk for early-onset Alzheimer’s disease due to an inherited genetic mutation. But it never happened. When she died at age 77 of cancer, she only had mild dementia, the first symptoms of which appeared six years earlier.

It turned out that she also carried another rare gene mutation. And while she did develop an extremely high build-up of beta-amyloid plaque, that second genetic mutation appeared to protect her from a similarly large build-up of tau tangles.

“In our study, we observed that super agers do not appear to accumulate aging-associated proteins, such as tau and amyloid pathology,” she noted. “In contrast, normal agers did present tau pathology, arguing that this ‘proteinopathy’ may be part of the normal aging process.”

On the genetic side, Hoenig said the new findings point to a need to explore the ‘molecular signature’ in the brains of individuals who are resistant to the build-up of age-related proteins.

That could lead to development of new treatments for Alzheimer’s disease and other aging-associated illnesses, she said.

Heather Snyder, vice president of medical and scientific operations with the Alzheimer’s Association, said there is evidence to suggest that genetics play a role in Alzheimer’s risk and possibly even protect against it.

Researchers are already searching for ways to use that evidence to prevent or delay build-up of tangles and plaques, and to find new methods to improve delivery of nutrients both within and across brain cells.

Snyder said the Alzheimer’s Association and the Tau Consortium have 13 programs in the works designed to do exactly that. Those efforts will likely have bearing not only on future treatment of Alzheimer’s but also on other tau-influenced diseases, such as fronto-temporal dementia and lewy body dementia, she said.