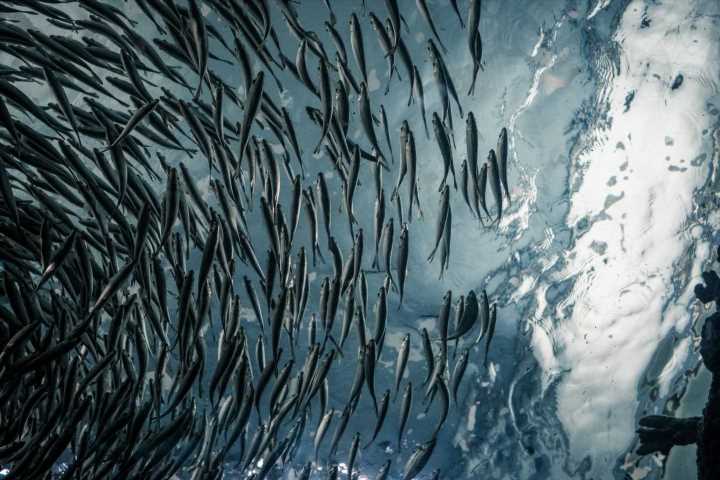 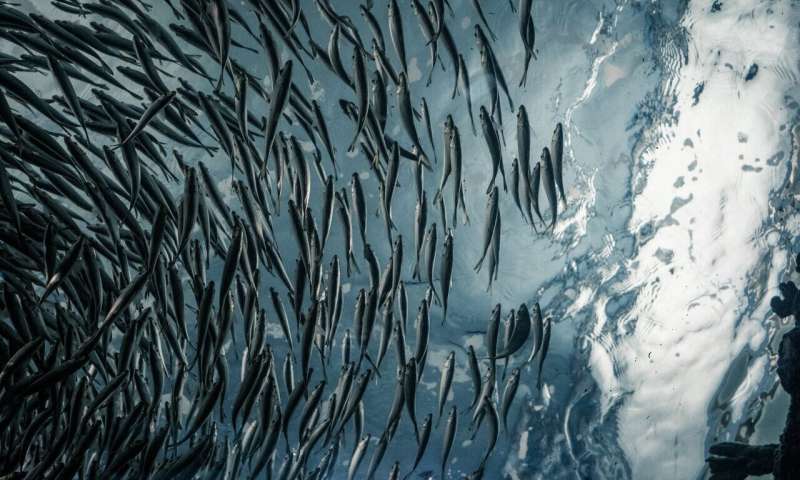 The impetus for this post-hoc analysis was to further examine the strikingly divergent results between STRENGTH and REDUCE-IT, another large, randomized clinical trial that used a different omega-3 fatty acid formulation (icosapent ethyl, purified EPA only) and mineral oil as the placebo.

“This is an intensely controversial area. One fish oil trial after another has been neutral, but REDUCE-IT reported a striking 25% reduction in events compared with a placebo pill containing mineral oil. But in our analysis, among patients treated with fish oil we found no evidence that EPA is beneficial or that DHA is harmful,” said Steven Nissen, MD, MACC, cardiologist at Cleveland Clinic and the study’s lead author. “So, we have many patients taking fish oils but no evidence that they have favorable effects on the heart.”

The double-blind, multicenter STRENGTH trial enrolled 13,078 people at high risk for major cardiovascular events from 675 sites in 22 countries between Oct. 30, 2014 and June 14, 2017. Patients were randomized to receive either four grams daily of omega-3 carboxylic acid (a combination of EPA and DHA) or corn oil as the placebo. As previously reported, researchers found no difference between the two groups in terms of the primary outcome—a composite of cardiovascular death, heart attack, stroke, need for procedures to open blocked arteries or chest pain that required hospitalization.

This remained true in the current analysis, which examined a subset of 10,382 patients (5,175 receiving omega-3 carboxylic acid and 5,207 in the corn oil group) with available omega-3 fatty acid levels. Events occurred in 11.1% of patients treated with fish oil and 11% of patients in the placebo group. Overall, this group of patients was 62.5 years old on average, one-third were women and another third had diabetes.

Researchers found no difference in the occurrence of the prespecified primary outcome among patients treated with omega-3 carboxylic acid who were in the top tertile of achieved EPA levels at one year compared with events seen in patients treated with corn oil; the event rate was 11.3% and 11%, respectively. For the top tertile of achieved DHA, the event rate was 11.4%. Researchers said they would have expected to see a difference in events among these patients if higher levels of EPA have a protective role. Further analyses examined changes in EPA or DHA over time and similarly showed neutral effects on cardiovascular outcomes.

“To be thorough, we looked at the data multiple ways—absolute EPA and DHA levels, change in levels of these omega-3 fatty acids, red blood cell levels, and by primary and secondary prevention subgroups,” Nissen said. “All of these analyses showed no benefits or harms.”

Nissen said there are several possible reasons for the very different results emerging from the STRENGTH and REDUCE-IT trials.

“It could be that EPA really is beneficial or it could be that the administration of DHA in STRENGTH could have caused harm, thereby undermining the benefits of EPA; however, the current study found no benefit from EPA and no harm from DHA,” he said. “Alternatively, the differing results from these studies could have occurred because REDUCE-IT used mineral oil as the placebo, resulting in a false positive trial. Unlike corn oil, which is inert, mineral oil has major adverse effects. If you give a toxic placebo, then the active drug may look really good.”

In the STRENGTH trial, the top tertile of achieved median EPA level was 151 μg/mL, which compares favorably with the median level reported in the REDUCE-IT trial (144 μg/mL).

Nissen said that if there is no benefit of fish oil in preventing major cardiovascular events, the potential harms must then be considered. Although the absolute numbers were small, there was a 69% increase in new onset atrial fibrillation, a dangerous heart rhythm disorder, among individuals taking fish oil, which occurred in 2.2% of patients in the fish oil group compared with 1.3% of those taking corn oil.

“Fish oils increase the risk of atrial fibrillation substantially, and there is no solid evidence that they help the heart in anyway,” Nissen said. “It’s a sad story for cardiology.”