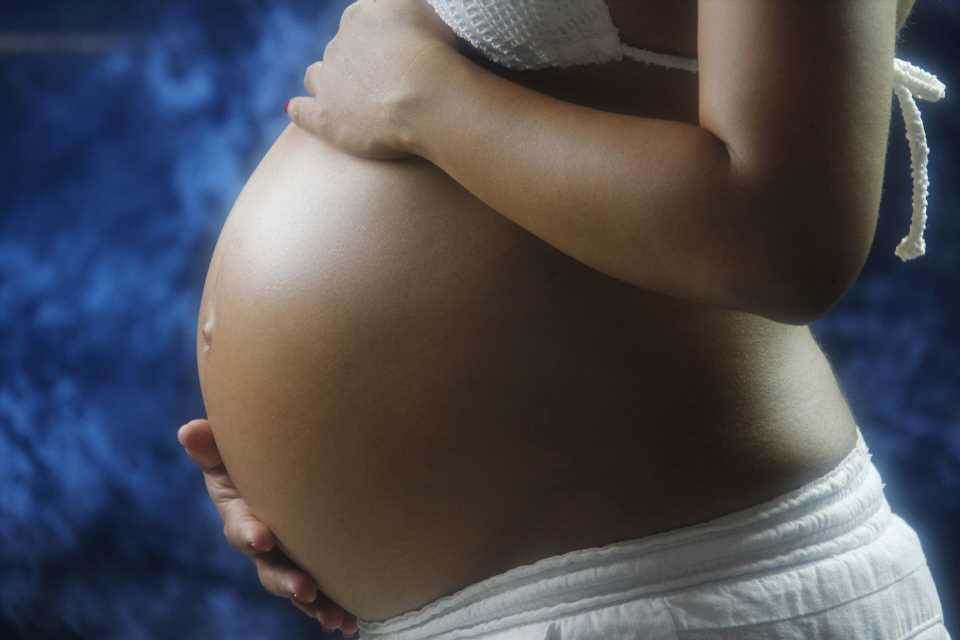 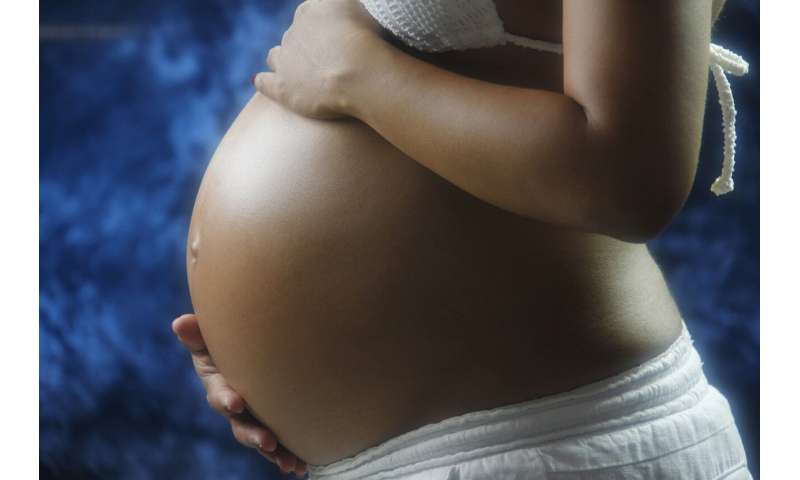 Researchers at the University of Colorado Anschutz Medical Campus have found that many pregnant Black Americans have low levels of choline, an essential nutrient that aids in prenatal brain development. Stress caused by institutional racism may play a role.

The study, out now in Schizophrenia Bulletin, also found that these low levels of choline were associated with higher levels of the stress hormone cortisol. Higher cortisol induces the mother to hold choline in her liver instead of delivering it to the baby.

“One of the possible causes of higher cortisol and lower choline levels in Black American women is the burden of institutional racism and the chronic subconscious stress that it causes,” said Robert Freedman, MD, professor of psychiatry at the CU Anschutz Medical Campus and the study’s lead researcher.

Women with lower levels of choline delivered on average two weeks prematurely, putting the babies at an increased risk of attention deficit disorder and other childhood mental health problems.

Choline levels in Black women were lower than those of white women from the same neighborhoods. While Black participants did not indicate more stress, their hair cortisol levels were markedly higher.

Researchers also examined a group of pregnant Black women in Uganda. Choline levels obtained from those 166 participants were significantly higher than Black American levels, indicating that high stress rather than ancestry contributes to low choline levels in Black American women.

In a separate clinical trial with 100 pregnant women, 50 women, of whom seven were Black, received a phosphatidylcholine supplement to raise their choline levels. Fifty received a placebo, eight of them were Black.

Both groups received instruction on how to increase choline in their diets. Premature birth was prevented in the seven Black women who received choline supplements, but not in the eight who received placebo. By age four, their children had fewer problems with attention and social behavior with others.

These two studies combined represent the largest group of Black women studied for the effects of prenatal choline on the outcome of their pregnancy.