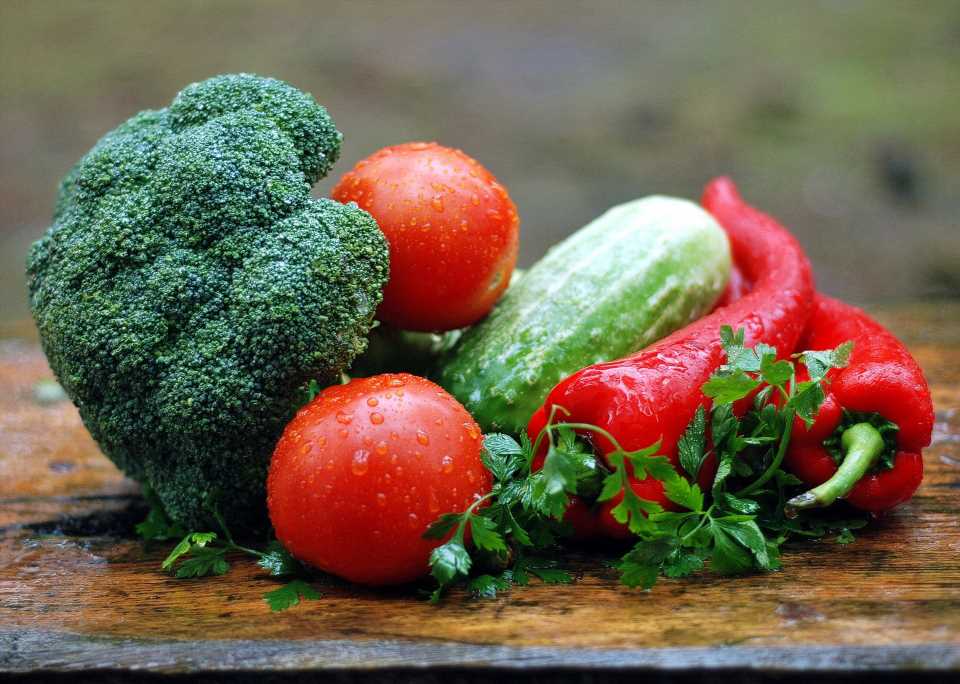 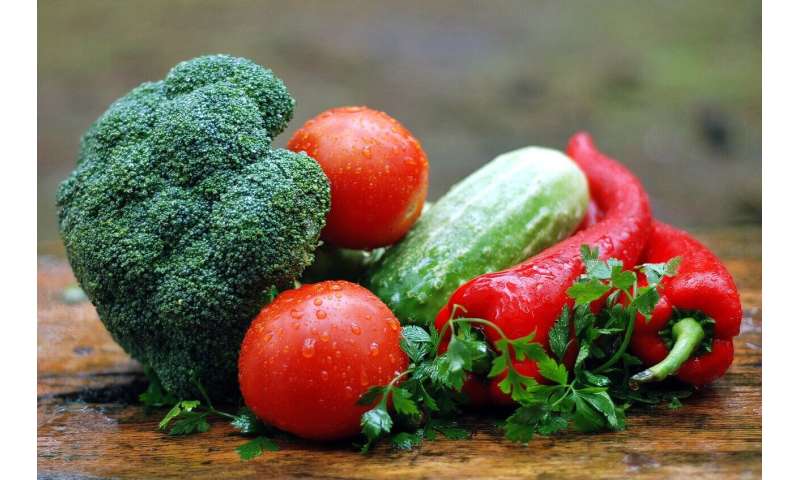 Greater adherence to a variety of healthy eating patterns was associated with a lower risk of cardiovascular disease (CVD), according to new research led by Harvard T.H. Chan School of Public Health. The findings add support for the 2015-2020 Dietary Guidelines for Americans, which focus on healthy eating patterns rather than individual ingredients and nutrients to better account for diverse cultural and personal food traditions and preferences.

“Although each healthy eating pattern represents a different combination of dietary constituents, our study indicates that greater adherence to any of the four healthy eating patterns we looked at is associated with lower risk of cardiovascular disease and the health benefits persist across racial and ethnic groups,” said Zhilei Shan, first author on the paper and a research associate in the Department of Nutrition.

The study will be published online in JAMA Internal Medicine on June 15, 2020.

To assess the associations of each pattern with CVD risk, the researchers looked at data from 74,930 women enrolled in the Nurses’ Health Study, 90,864 women in the Nurses’ Health Study II, and 43,339 men in the Health Professionals Follow-Up Study. Participants in each study were asked every two to four years about their dietary habits, including how often, on average, they consumed a standard portion size of various foods.

Using the dietary data, which was collected over several decades via validated dietary questionnaires, the researchers created four dietary scores for each participant. Higher dietary scores represented greater adherence to healthy eating patterns. After adjusting for numerous factors, including age, BMI, and smoking status, the analysis found that greater adherence to any of the healthy eating patterns was consistently associated with lower risk of CVD. The study found that participants who adhered most to healthy eating patterns (those in the top quartile of the scores) had a 14% to 21% lower risk of CVD when compared with those who adhered least (in the bottom quartile of the scores).

The findings also showed that these different healthy eating patterns were similarly effective at lowering CVD risk across racial and ethnic groups and other subgroups studied, and that they were statistically significantly associated with lower risk of both coronary heart disease and stroke.