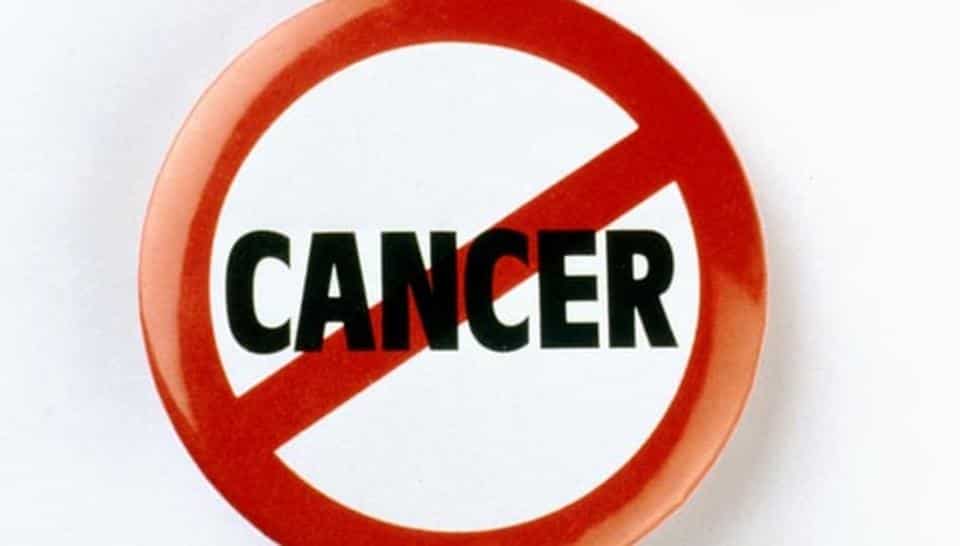 A new approach from Tel Aviv University can save the lives of cancer patients! Researchers have found that the short time period around tumour removal surgery (the weeks before and after surgery) is critical for the prevention of metastases development, which develops when the body is under stress.

According to the University researchers, patients require immunotherapeutic treatment as well as treatment to reduce inflammation and physical and psychological stress. The research was conducted by Prof. Shamgar Ben-Eliyahu of TAU’s School of Psychological Sciences and Sagol School of Neuroscience and Prof. Oded Zmora from Assaf Harofe Medical Center.

The research results were published in the journal Cancer.

Immunotherapeutic treatment is a medical treatment that activates the immune system. One such treatment is the injection of substances with similar receptors to those of viruses and bacteria into the patient’s body. The immune system recognizes them as a threat and activates itself, thus preventing metastatic disease.

According to Prof. Ben-Eliyahu, when the body is under physiological or psychological stress such as surgery, groups of hormones called prostaglandin and catecholamine are produced in large quantities. These hormones suppress the immune system cells’ activity and indirectly increase the development of metastases.

Additionally, these hormones help tumour cells left after the surgery to develop into life-threatening metastases. Exposure to those hormones causes tumour tissues to become more aggressive and metastatic.

“Medical and immunotherapeutic intervention to reduce psychological and physiological stress and activate the immune system in the critical period before and after the surgery can prevent the development of metastases, which will be discovered months or years later,” Prof. Ben-Eliyahu said.

Prof. Ben-Eliyahu added that anti-metastatic treatment today skips the critical period around the surgery, leaving the medical staff to face the consequences of treating progressive and resistant metastatic processes, which are much harder to stop.

Prof. Ben-Eliyahu’s research contradicts the assumption, widespread in the medical community, that immunotherapeutic treatment for cancer patients in the month before and after the surgery is not recommended.