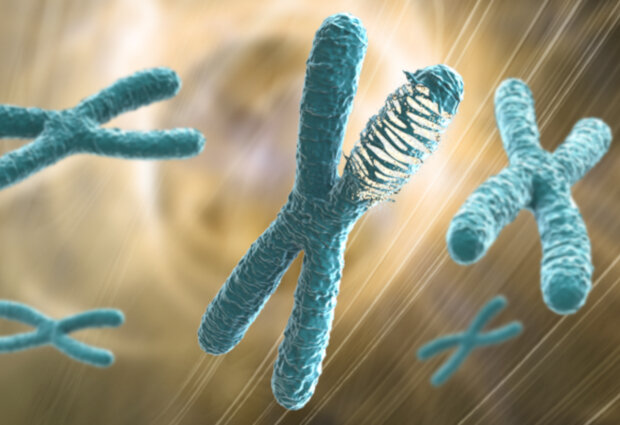 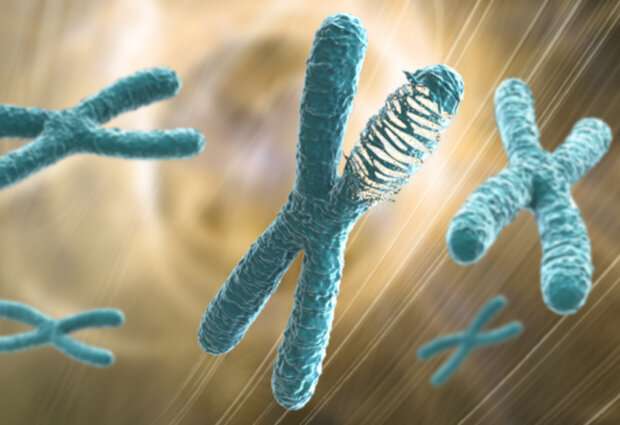 Researchers at Harvard Medical School and EMBL-EBI have carried out the largest analysis across cancer types of the newly discovered mutational phenomenon chromothripsis. This study is the largest of its kind to date, containing whole-genome sequencing (WGS) data from over 2600 tumors spanning 38 different types of cancer.

Chromothripsis, or ‘chromosome shattering’, is a mutational process in which large stretches of a chromosome undergo massive rearrangements in a single catastrophic event. The chromosomal regions fragment into smaller pieces, rearrange, and rejoin, leading to a new genome configuration.

This research was published in Nature Genetics as part of the Pan-Cancer Analysis of Whole Genomes (PCAWG) project, a global effort involving the international collaboration of over 1300 scientists. In this study, the researchers showed that chromothripsis events are much more common across many types of cancer than previously thought. They could also directly link chromothripsis to common hallmarks of the cancer genome, including oncogene amplification (an increase in the number of copies of a gene that can cause cancer), and the loss of tumor suppressors (genes that regulate cell growth and division).

“We integrated WGS data from over 2600 tumors spanning more than 30 cancer types,” says Isidro Cortés-Ciriano, group leader at EMBL-EBI and a former postdoctoral researcher at Harvard Medical School. “From this, we discovered that chromothripsis events and other types of complex genome rearrangements are pervasive across human cancers, with frequencies greater than 50% of tumors in some cancer types.”

Using WGS datasets gave the researchers an enhanced view of chromothripsis events in the cancer genome. Previous studies looking at the role of chromothripsis in cancer and congenital diseases often used low-resolution array-based technologies. Here the researchers were able to show that chromothripsis events are much more prevalent in cancer than previously estimated. They also characterized the patterns of massive genome alterations across cancer types and studied the DNA repair mechanisms involved in their generation.

“This study is yet another demonstration of the power of large-scale whole-genome sequencing,” says Peter Park, Professor of Biomedical Informatics at Harvard Medical School and senior author of the paper. “It allowed us to probe the bewildering complexity of genome-shattering in cancer genomes and to characterise common features across hundreds of cases.”

“The discoveries made in this project allow us to better understand how cancer arises and evolves, as well as the patterns of alterations in the DNA of human tumors,” says Cortés-Ciriano. “Some of these alterations have strong clinical implications and could open new avenues for therapeutic development over the coming years.”

The researchers demonstrate that chromothripsis shapes the tumor genome, leading to the loss of tumor suppressor genes and amplification of oncogenes to drive cancer progression. Chromothripsis has been associated with poor prognosis for cancer patients, but continuing studies like this help us to understand the impact of chromothripsis and other large-scale genome alterations, and how they may be used for cancer diagnosis in the future.