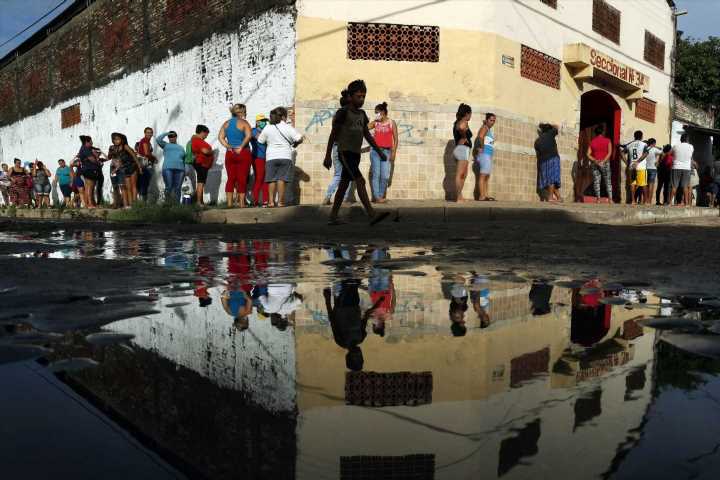 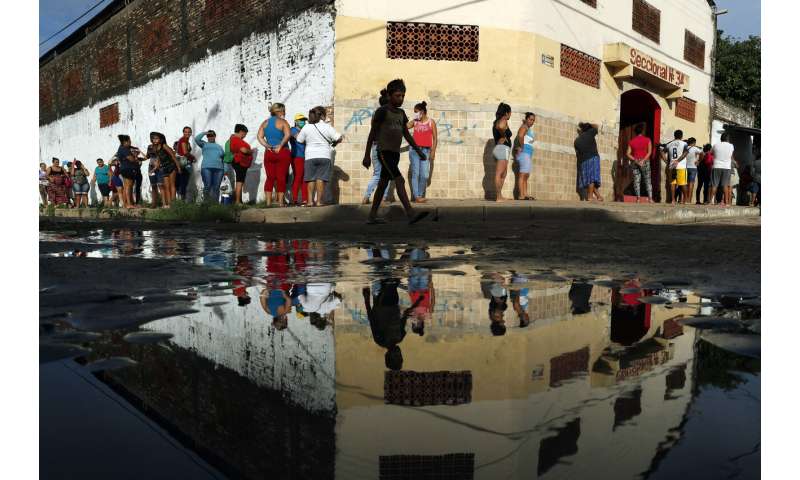 More evidence is emerging that coronavirus infections are being spread by people who have no clear symptoms, complicating efforts to gain control of the pandemic.

A study conducted by researchers in Singapore and published by the U.S. Centers for Disease Control and Prevention Wednesday is the latest to estimate that around 10% of new coronavirus infections may be sparked by people who were infected with the virus but not experiencing symptoms.

In response to recent studies, the CDC changed how it was defining the risk of infection for Americans. The agency’s new guidance, also released Wednesday, targets people who have no symptoms but were exposed to persons with known or suspected infections. It essentially says that anyone may be a considered a carrier, whether they have symptoms or not.

That reinforces the importance of social distancing and other measures designed to stop the spread, experts said.

“You have to really be proactive about reducing contacts between people who seem perfectly healthy,” said Lauren Ancel Meyers, a University of Texas at Austin researcher who has studied coronavirus transmission in different countries.

The new study focused on 243 cases of coronavirus reported in Singapore from mid-January through mid-March, including 157 among people who hadn’t traveled.

Researchers found that so-called pre-symptomatic people triggered infections in seven different clusters of disease, accounting for about 6% of the locally-acquired cases.

An earlier study in Hubei province, China, where the virus was first identified, suggested that more than 10% of transmissions could have occurred before patients spreading the virus ever exhibited symptoms.

It remains unclear how many new infections are caused by each type of these potential spreaders, said Meyers, who was not involved in the Singapore study but was part of an earlier one focused on China.

CDC officials say they’ve been researching asymptomatic and pre-symptomatic infections, but the studies are not complete.