Health workers are less likely to get on the New Year Honours list than pop stars, politicians and athletes, analysis reveals

Health workers are less likely to get on the New Year Honours list than pop stars or athletes, a study has suggested.

In comparison, 1,038 were given to people in politics or civil service, 1,203 to people in education and 975 to businesspeople and 703 to sportspeople.

The researchers said that considering the size of the health workforce ‘a career in healthcare is not as honourable as careers in certain other industries’. 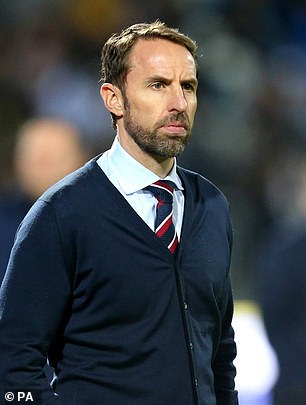 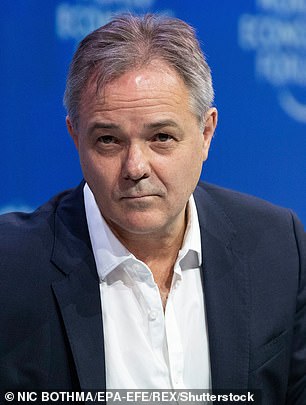 England manager Gareth Southgate (left) was in the New Year Honours list last year, along with Dr Jeremy Farrar (right), who is the director of UK medical research charity, the Wellcome Trust

Medics based at hospitals in Edinburgh, London and Cardiff worked together on the research.

They said the amount of honours for health service workers was disproportionate to the size of the workforce.

With around 1.5million staff, the NHS is the world’s fifth biggest employer, behind only the US Department of Defence, the Chinese army, Walmart and McDonald’s.

In their paper the researchers, led by Edinburgh trainee neurosurgeon Dr John Emelifeonwu, wrote: ‘We found that the rates of receiving a New Year’s Honour are higher in some industries (arts and media, business and the economy, civil and political sciences, education, and sport) than in healthcare.

‘The NHS is persistently voted among the best healthcare systems in the world.

‘This is possible because of the extraordinary contributions being made by ordinary people working in healthcare—the very reason the honours system is alleged to exist.

‘This needs to be reflected in the NYHs and may increase morale in the struggling NHS.’

New Year Honours are official awards given to around 1,000 individuals by the UK Government each year and range from medals to knighthoods.

One notable award in the science sector was that for Dr Jeremy Farrar, director of the Wellcome Trust, a health research charity.

The research was published in the British Medical Journal.

A total of 1,148 people received an award, with 70 per cent of them people who had done ‘outstanding’ community work; 47 per cent were women, 12 per cent were ethnic minority and five per cent identified as LGBT.