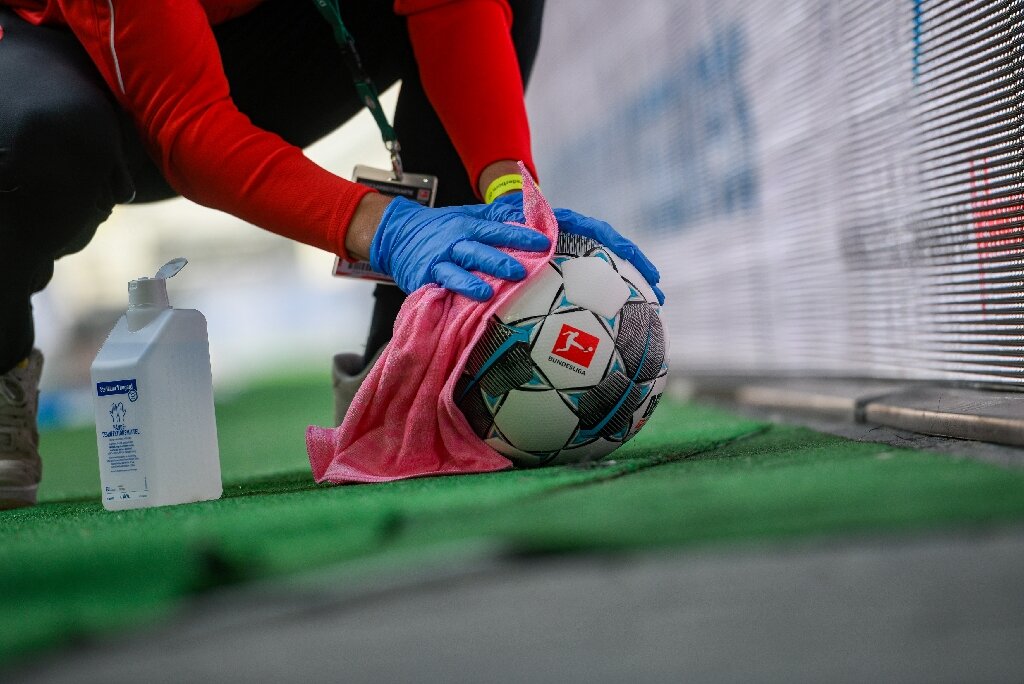 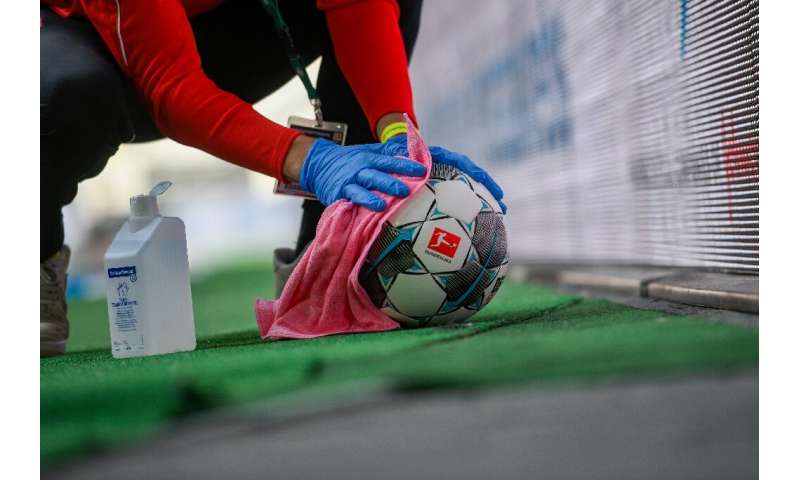 German football champions Bayern Munich were set to play their first match in more than two months on Sunday as coronavirus restrictions ease in parts of Europe, but the devastating pandemic remains on the march elsewhere with deaths soaring in Brazil.

With the worldwide death toll topping 311,000 and the global economy reeling from the vast damage caused by lockdowns, the reopenings in some of the hardest-hit countries such as Italy provided much-needed relief.

But the number of COVID-19 fatalities soared past 15,000 in Brazil with 230,000 infections, making it the country with the fourth-highest number of cases, a grim reminder of the scale of the crisis.

And in the United States—the worst-hit country—former President Barack Obama launched a scathing attack on the way the crisis has been handled, saying a lot of American leaders “aren’t even pretending to be in charge”.

In Germany, where authorities have started a gradual easing of restrictions, reigning Bundesliga champions Bayern Munich were set to play Union Berlin in the capital Sunday night, a day after the league resumed play in empty, echoing stadiums.

Already attracting a record TV audience, the Bundesliga restart is under intense scrutiny as a test case, with top sports competitions trying to find ways to resume play without increasing the risk of spreading the virus, which has infected 4.6 million people globally. 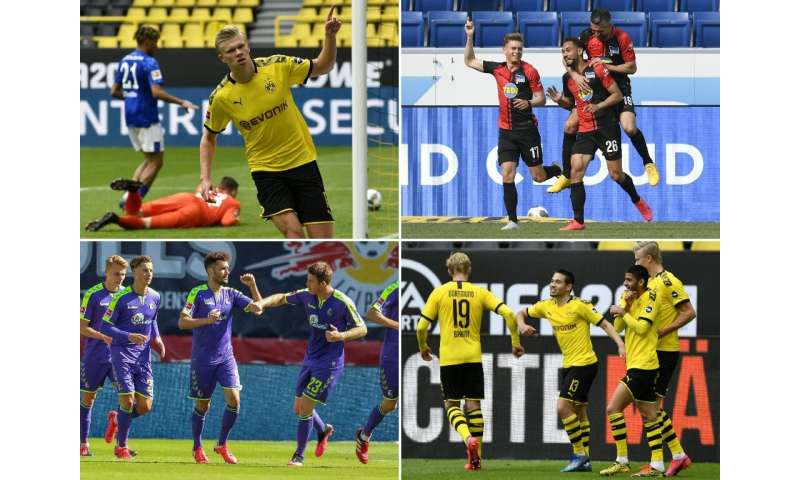 “The moment I had always dreamt of finally has come true,” said the tearful 20-year-old winner Park Hyun-kyung, who was congratulated by her mask-wearing peers with elbow-bumps.

One question that has arisen during the pandemic is whether masks are an effective weapon against the virus, with little research on the subject leading several countries to backflip on their official advice.

A team of leading experts in Hong Kong said Sunday that research conducted on hamsters found that non-contact transmission of the virus could be reduced by more than 60 percent when masks are used.

There have been positive signs in a slowly reopening Europe, with Spain reporting its number of new deaths dropped to 87 on Sunday—the first time the number has fallen below 100 in two months. 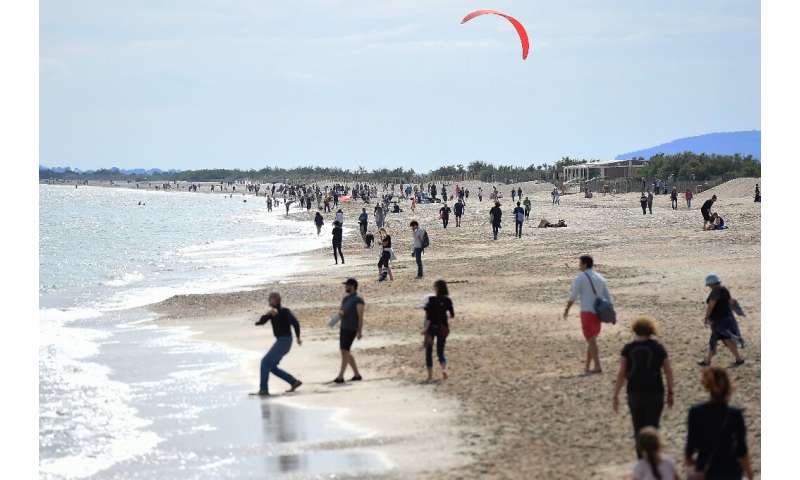 But despite the optimism in some European countries, the rising infection and fatality numbers in other parts of the world offered reminders of the threat posed by the deadly disease.

The number of infections in Latin America passed half a million on Sunday, as Chile locked down its capital Santiago following a sharp rise in cases.

Despite the surging numbers in Brazil, far-right President Jair Bolsonaro is keen to end lockdowns, which he claims have unnecessarily damaged the economy.

“Unemployment, hunger and misery will be the future of those who support the tyranny of total isolation,” Bolsonaro tweeted.

In Russia, which has the world’s second highest number of infections, the top health official claimed Sunday the country had “halted the growth” of the virus, just a day after reporting its deadliest day. 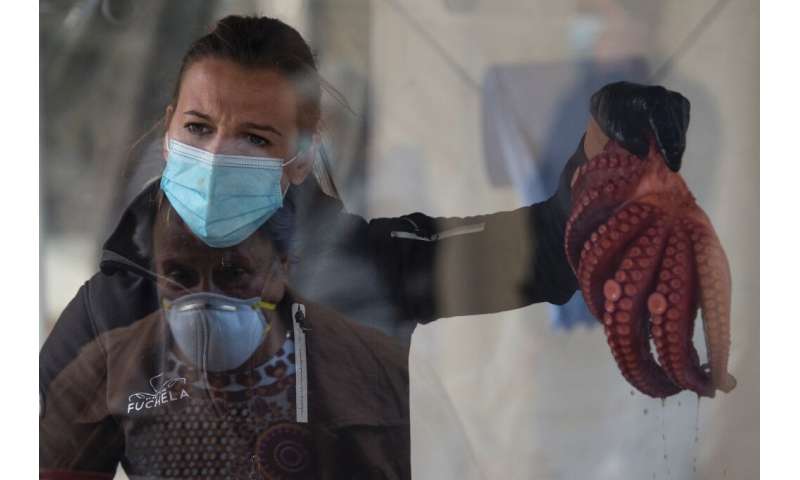 There were happier scenes in Europe, with excited swimmers diving into the waters off newly reopened beaches in France, Greece and Italy, while Britons enjoyed the sun in parks after lockdown measures eased.

Italy, for a long stretch the world’s worst-hit country, announced that European Union tourists would be allowed to visit from June 3, and a 14-day mandatory quarantine would be scrapped.

“We’re facing a calculated risk in the knowledge that the contagion curve may rise again,” Prime Minister Giuseppe Conte said.

With the threat of a second wave of infections and with no vaccine available, authorities in many countries have asked people not to throng public spaces as they are made accessible again.

‘Not even pretending to be in charge’

And a stark warning came on Sunday from one of the top medical experts in China, where the disease first emerged late last year but has largely been brought under control after more than 4,600 deaths. 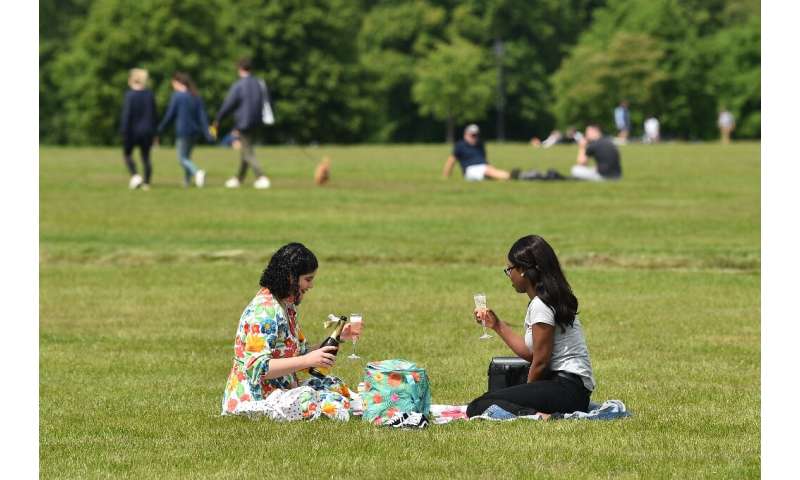 “The majority of… Chinese at the moment are still susceptible… because (of) a lack of immunity,” Zhong Nanshan, the Chinese government’s senior medical advisor, told CNN.

“We are facing (a) big challenge, it’s not better than the foreign countries I think at the moment.”

But with people growing weary of confinement and suffering immense economic pain, pressure is growing on governments to ease lockdowns despite the threat of a second wave.

With more than 88,000 deaths and 1.47 million confirmed coronavirus cases, the US is the worst-hit country on the planet, and President Donald Trump is keen to restart the world’s biggest economy despite experts warning against moving too quickly.

Former president Barack Obama on Saturday took a swipe at the response to the pandemic, telling graduates at a virtual college commencement ceremony that many leaders today “aren’t even pretending to be in charge”—a remark widely regarded as a rare rebuke of his successor. 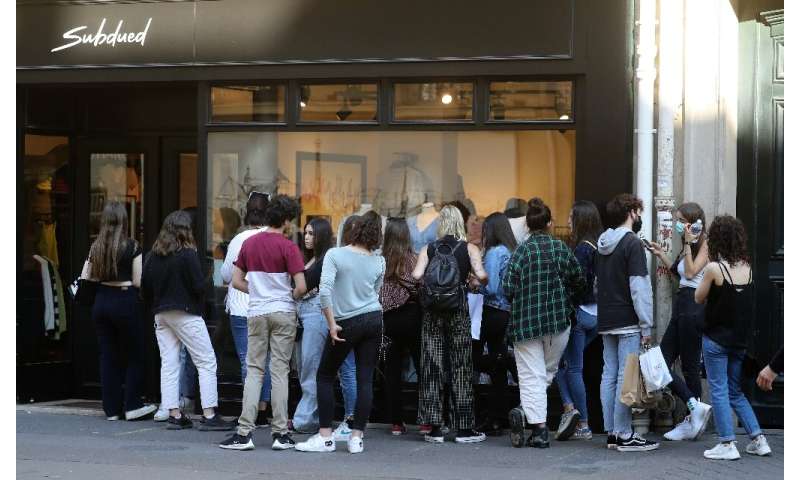 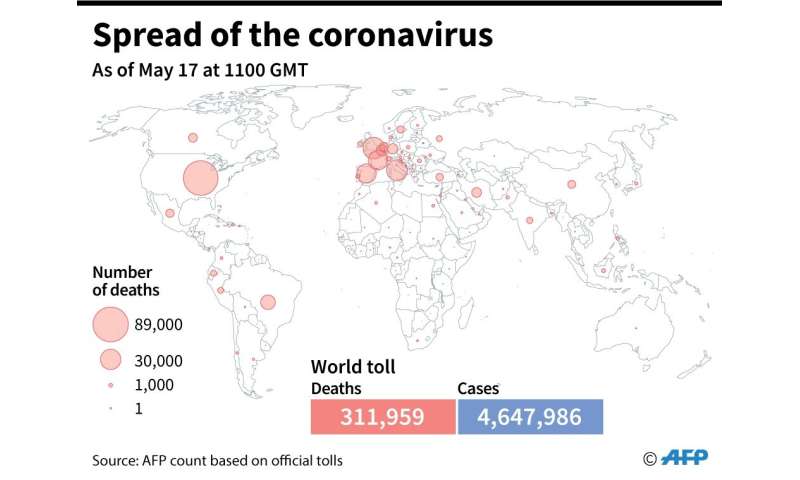 Someone whose handling of the pandemic has been more praised is New Zealand Prime Minister Jacinda Ardern—however even she is not exempt from coronavirus measures.