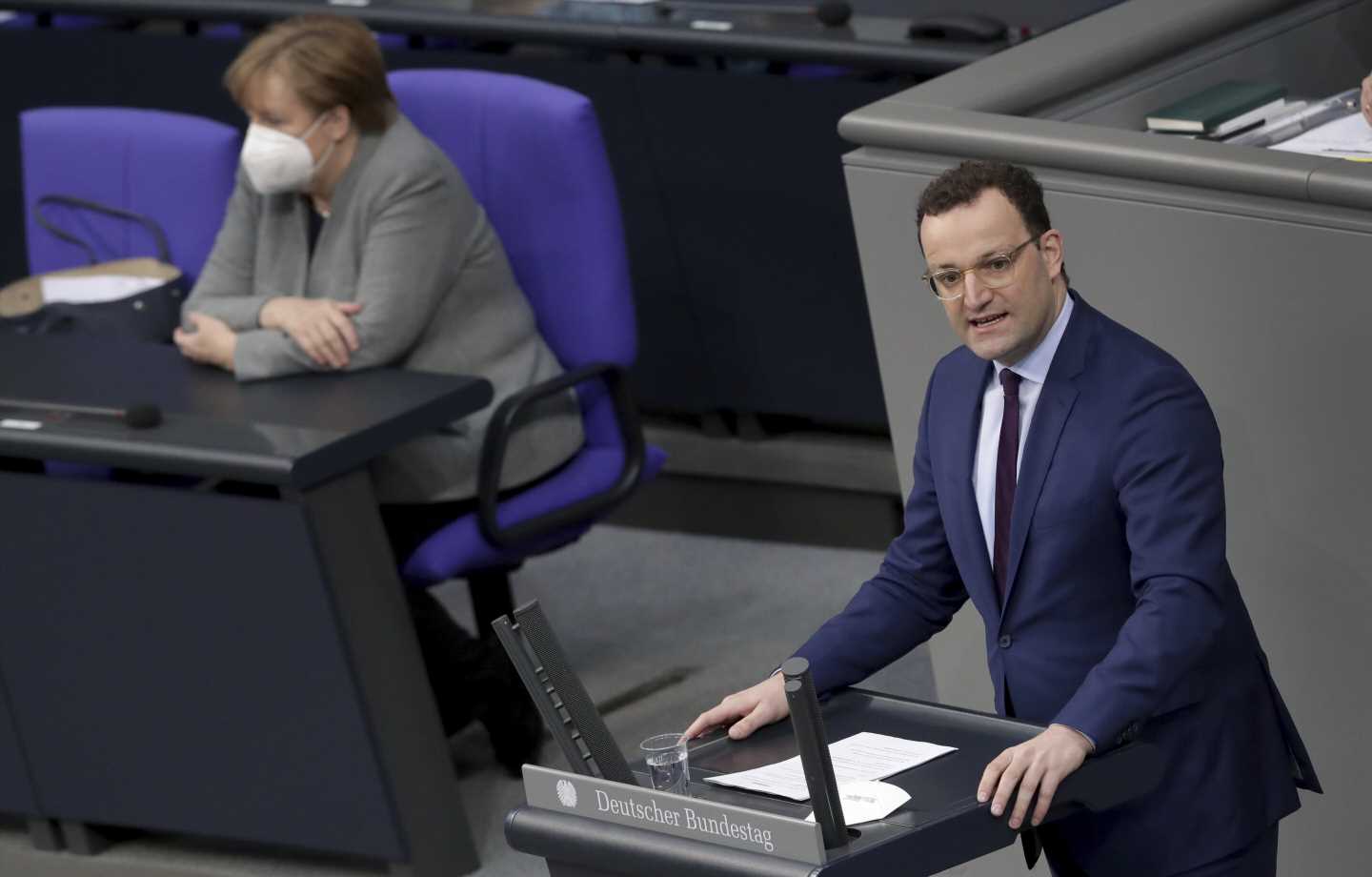 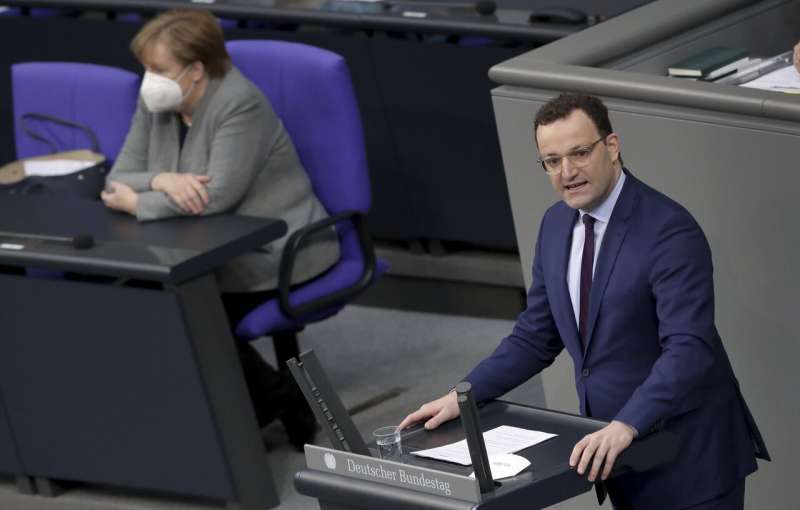 Germany’s health minister on Wednesday defended the government’s decision to procure and approve vaccines against the coronavirus along with the rest of the European Union amid criticism that the rollout of shots in the country has been too slow.

Noting that Germany depends on the free movement of goods and people across EU borders, Jens Spahn told lawmakers that it was a “question of economic sense not to vaccinate countries individually, but all of Europe.”

While large countries like France and Germany could have gone it alone, smaller nations would have struggled to compete for the doses they need, sparking acrimony among the bloc’s 27 members, he said.

“It was right to act as Europeans,” Spahn said in a speech to parliament. “We mustn’t just invoke Europe in Sunday sermons—we have to let actions follow words when it counts.”

Spahn didn’t mention that Germany has also signed bilateral contracts with vaccine makers, highlighting only the overall figure of 140 million doses expected to be delivered by BioNTech-Pfizer and Moderna this year. Germany has also ordered 56 million doses from AstraZeneca and more than 100 million from manufacturers whose vaccines have yet to be approved in the EU.

The EU required the vaccines to get regular clearance rather than emergency use permission, a decision Spahn said would help boost acceptance for the shots. But this delayed the start of the vaccination campaign compared to other countries. 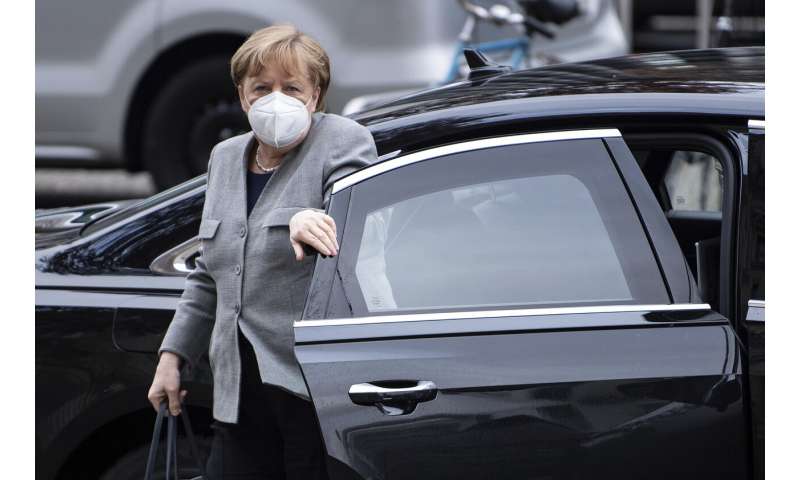 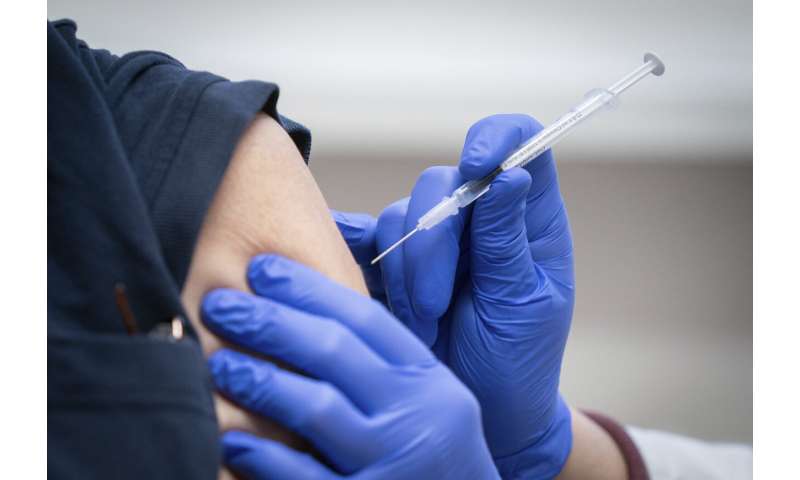 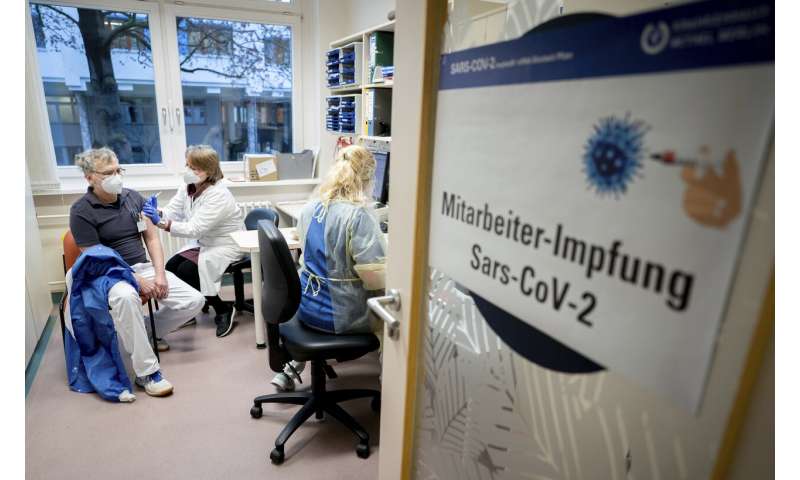 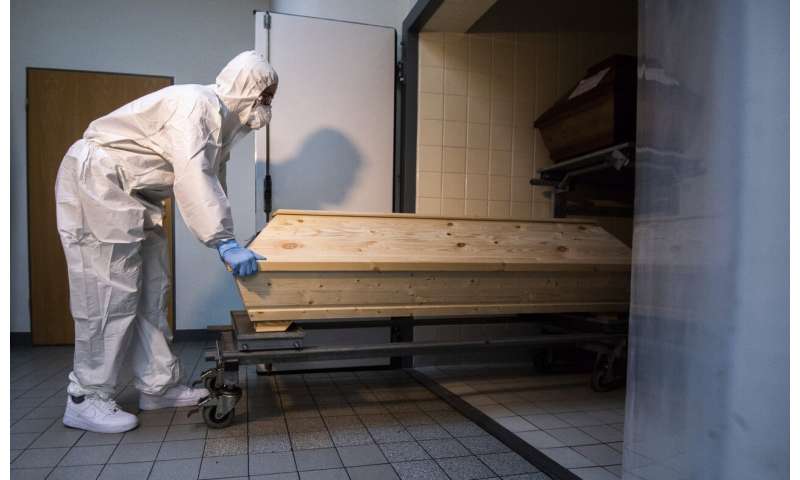 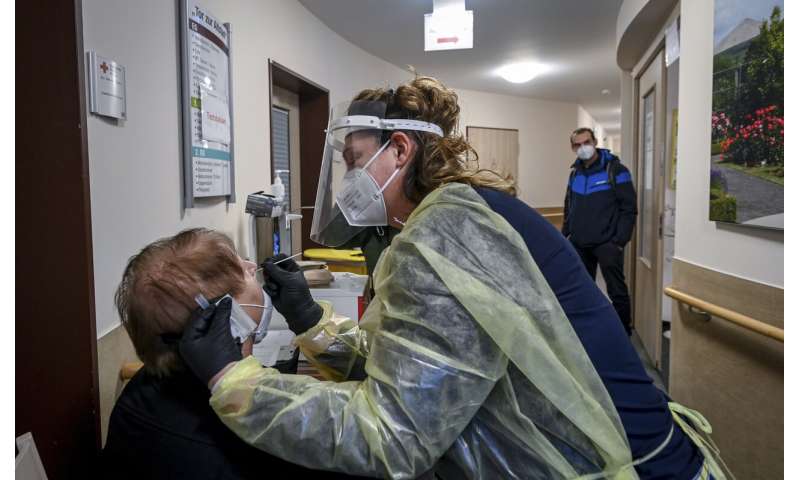 Germany has so far administered shots to 750,000 of its 83 million residents, far fewer per capita than Israel, Britain or the United States.

Opposition lawmakers criticized that each of Germany’s 16 states is organizing the vaccine appointments in a different way, with no centralized hotline or system to ensure that vulnerable groups are prioritized.

“I expect the federal government to be able to coordinate such an important matter with the states in a sensible way,” said Left party lawmaker Amira Mohamed Ali.

Spahn said it was important to “remain realistic in the coming weeks,” adding that Germans should expect to have to wear masks, practice social distancing and reduce their contacts for some time.

Senior government officials this week warned that Germany’s lockdown measures may not be enough to reduce COVID infections before Easter, especially if the seemingly more contagious variants which have emerged in Britain and South Africa take hold.