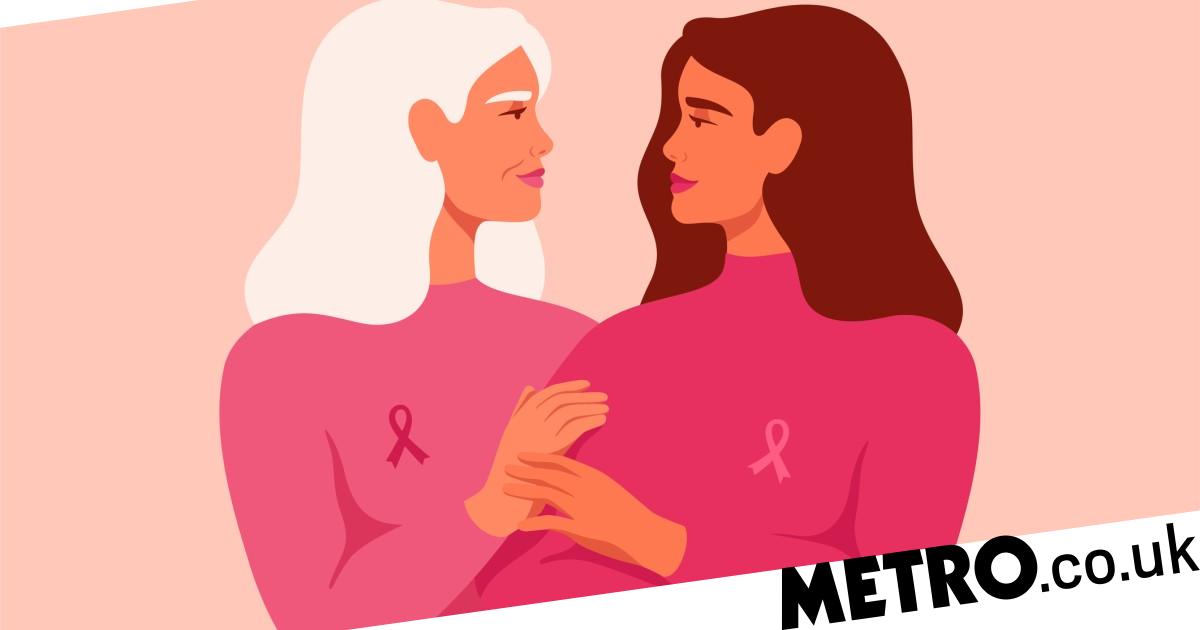 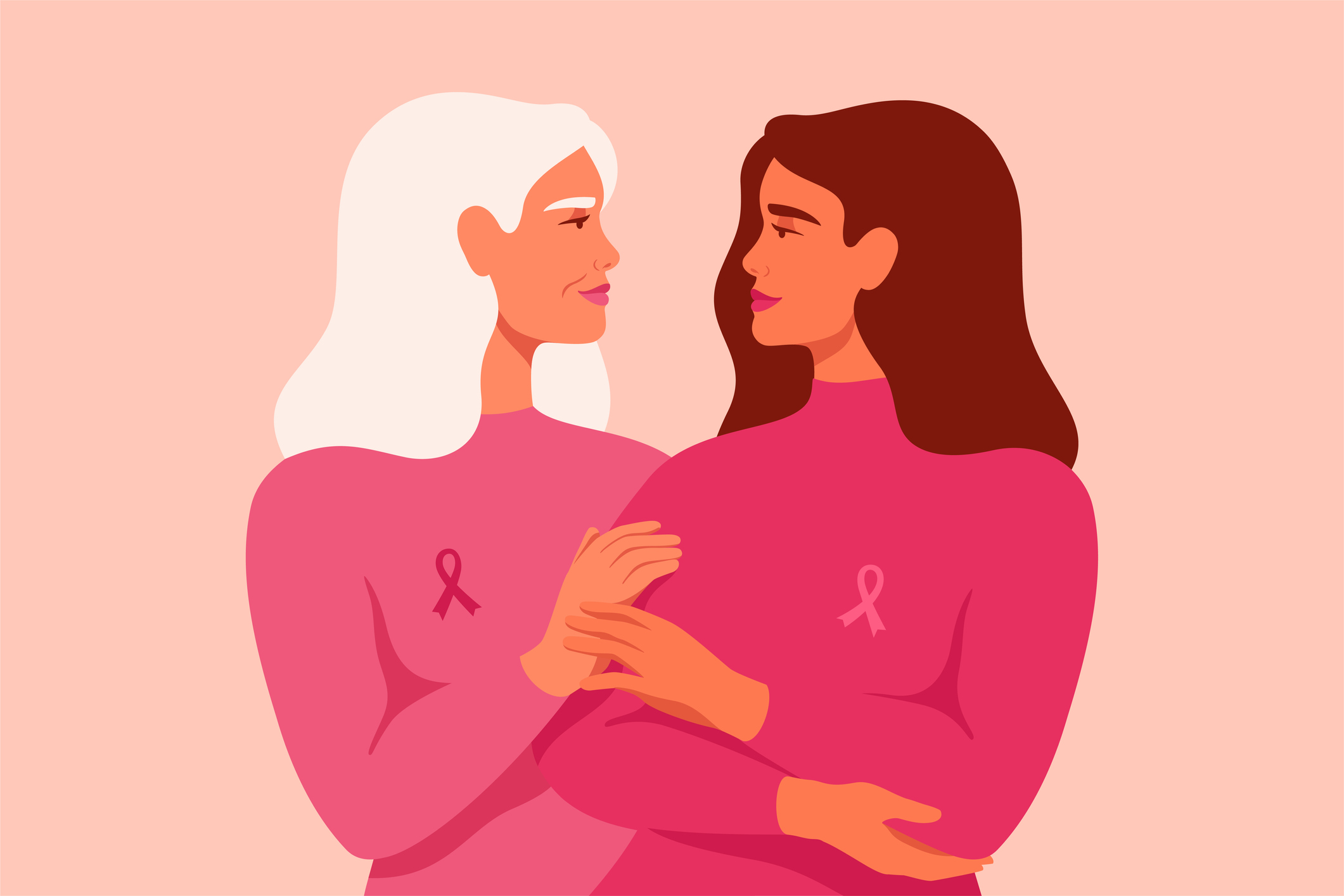 There’s no denying that conversations about cancer can be difficult.

But, considering one in two of us will get cancer in our lifetime, it’s vital that we get them right.

Often, there are the right things to say and the wrong things to say. However, with cancer being such a highly emotional and life-altering topic, it can be hard to know which is which.

To help us progress in the dialogue around cancer, we’ve asked people who have lived with, or are currently living with cancer, about what not to say – but also, what to say instead.

Obviously it’s worth pointing out that everyone is completely different and some people might want to talk about things, while others may not.

But, on the whole, here are some takeaways from people who have lived with cancer first-hand.

What not to say

‘I’m so so sorry, this is so so awful – what an awful thing to happen to you’

This was something experienced by Alice, a lawyer who was diagnosed with cervical cancer at the age of 32.

She says: ‘Some of the way my friends would speak to me about it was very down and depressing.

‘I had phone calls with several of my friends and it was as if they thought I was going to die in the next few weeks. I found that really difficult to deal with.

‘I was obviously thinking about all this stuff in my head myself and what I really didn’t want was to be having these really depressing conversations with my friends.’

‘This feels very wrong because it doesn’t matter how strong you are, you might still die of cancer,’ says Alice.

‘How strong you are has no bearing on how you do, physically, with cancer.’

‘You’ve been through so much, it must have been such a gift really – surely you must have learned things about yourself’

Alice explains this is the stereotype of exactly what not to say and she even experienced this when she was recovering from a radical hysterectomy – in other words, the surgical removal of the uterus, cervix, ovaries, fallopian tubes, and other surrounding structures.

‘I would take away everything that I’ve got now in order to not have cancer – not a single part of me thinks there’s any upside to cancer.’

‘Let me know how I can help you’

Sheetal, who was diagnosed with stage one breast cancer in October 2018 at the age of 50, says instead come up with specific ideas – rather than being so general.

She suggests: ‘I’d love to bring some dinner tomorrow, what is your favourite comfort food; I’d love to take your dog out for a walk in the mornings; I’d love to come over and tidy up Saturday – what time works for you? etc’

But obviously make sure you deliver – don’t offer help you can’t provide.

If someone is going through chemotherapy and losing their hair, Sheetal says this is an unhelpful thing to say.

Instead, she suggests something like ‘this must be very difficult for you, would you like to talk about it?’

What to say instead

Alice explains that one of her friends phrased things as ‘we’ – when referring to her having surgery and cancer treatments.

She says: ‘I was looking back at some of my messages the other day and we were talking about chemotherapy and she had said: “it can be something that we kick in the butt early, so chemo isn’t needed at all.”

‘And later in the conversation she said “I’m still confident we’ve caught it early” – and that was the day after I was diagnosed and I was going into hospital by myself and I hadn’t told many people, as I think I was hoping it might go away if I didn’t tell people.

‘So the use of the word “we” really made me feel not so alone when I was going through it and that it was something that we were going to get through together.’

Alice says instead of using the word ‘strong’ in a physical context – in regards to someone physically fighting cancer – she says it really helped her when it was used in an emotional way.

She explains that her friends would use it to describe her strong mental state.

‘They didn’t mean “you can do this, you can beat cancer” – because they had no idea – they meant you can mentally do this and get through this – and I found this really really helpful,’ she says.

Sheetal says remember it’s OK to admit you don’t know what to say.

It’s better to be honest, rather than force something insincere. Plus, the person you know living with cancer will be able to shed light what they do and don’t want to talk about – which can help navigate future conversations.