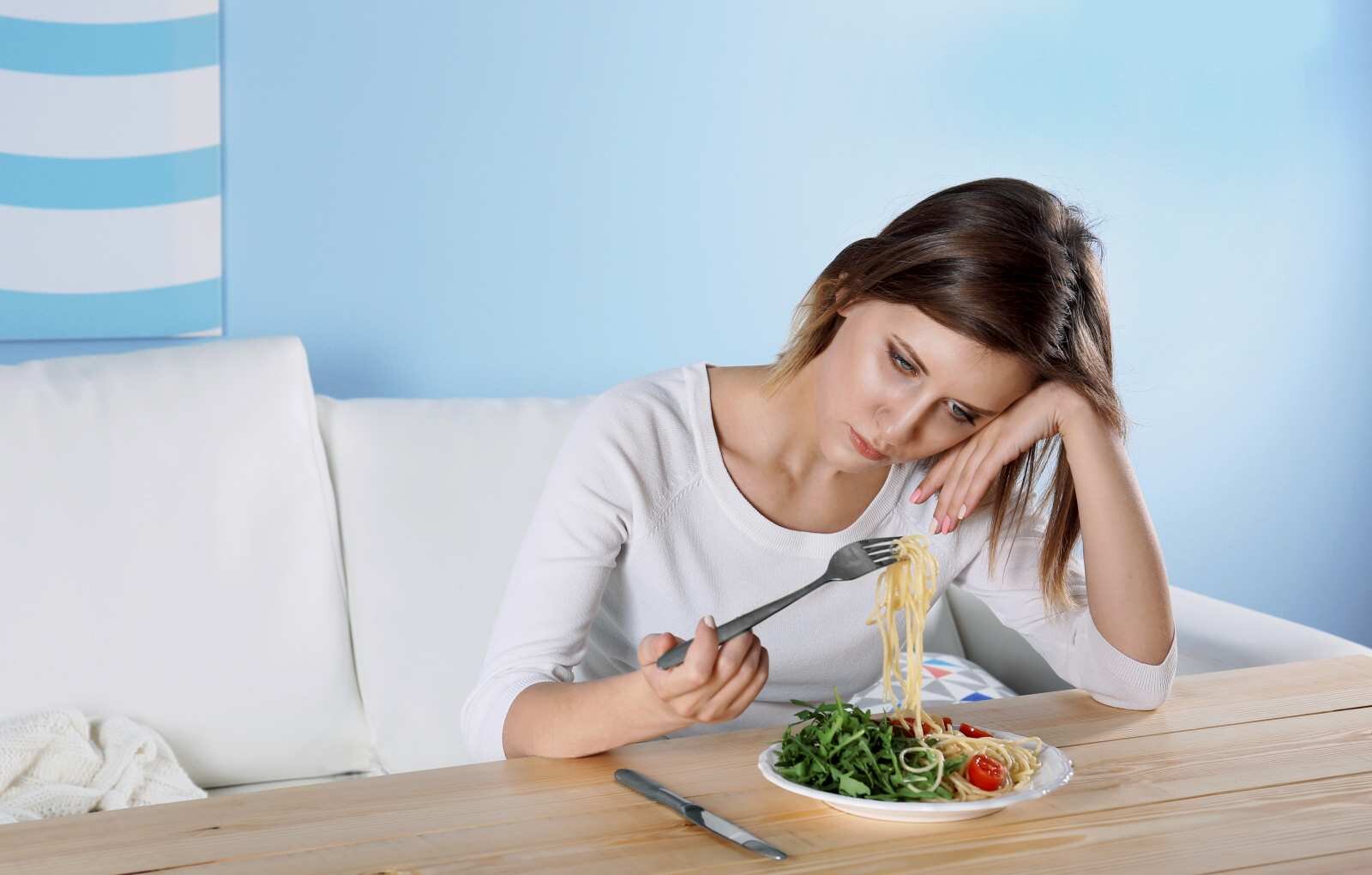 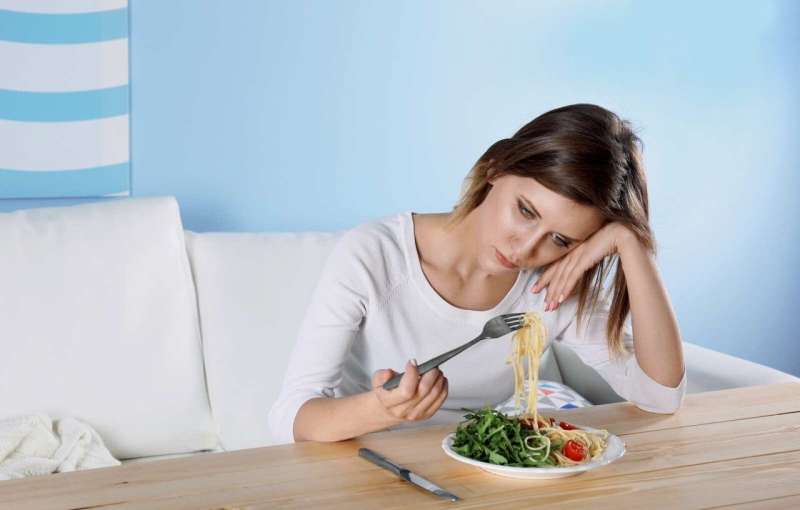 A major study by InsideOut Institute for Eating Disorders at the University of Sydney reveals a widespread escalation of eating disorder symptoms during COVID-19 lockdown in Australia, with 40 percent going undiagnosed.

InsideOut researchers tracked 1,723 people with eating disorder symptoms over the July–October 2020 COVID wave, including Victoria’s major lockdown, making it one of the largest observational studies to capture the impact of the pandemic in Australia.

The study has just been published in the Journal of Eating Disorders.

Overall, the online survey data showed an increase in all eating disorder symptoms during COVID lockdowns, with increased body image concerns, food restriction and binge eating reported by the majority of participants. There was also a significant experience of depression, anxiety, stress and loneliness.

The study further revealed alarmingly low diagnosis and treatment rates. While nearly all participants (96 percent) reported experiencing active eating disorder symptoms at the time of the survey, only half were engaged in treatment.

In addition, of those participants found to have an eating disorder of clinical significance, 40 percent had never been formally diagnosed.

Lead researcher Dr Jane Miskovic-Wheatley says that while the public health response to COVID-19 has been necessary, it has magnified many eating disorder risk factors and triggers, putting many vulnerable people at risk.

“We found that the risk factors most strongly linked with worsening eating disorder symptoms included: changes in daily routine, restricted access to support people, changes to treatment, and exposure to news coverage and social media. Factors such as these have exacerbated existing symptoms for many people.

“We are also seeing the development of new symptoms among people with no previous experience of those symptoms. Among the worst affected were those participants not actively engaged in treatment during the pandemic, those experiencing loneliness, and those with co-occurring mental health conditions,” says Dr Miskovic-Wheatley.

“We were able to capture the beginning, middle and end of the first significant wave in Australia, including Victoria’s main lockdown, and our concern is that if these waves keep continuing, the impact might become more and more pronounced. I don’t want us to underestimate what the long-term impacts might be for people affected by eating disorders – this is something we are currently investigating.”

InsideOut psychologist Rachel Simeone says that even though many jurisdictions are now starting to open up, clients with eating disorders are continuing to struggle.

“For many people experiencing an eating disorder it will take a lot of time to recover from the hit that the COVID pandemic and associated health measures have delivered over the past two years. We cannot assume that eating disorders will simply resolve when restrictions ease.

“We are also seeing a trend of individuals presenting for treatment who have delayed help seeking and are thus coming to us at a more critical stage of illness, as opposed to earlier in the illness trajectory when signs and symptoms are emerging. This suggests that the illness has become more entrenched and is therefore harder to treat.

“This really speaks to the need for greater awareness of eating disorders, in all settings—in the home, the community, at schools and sports, and in healthcare settings, such as GPs. It is everyone’s responsibility to be aware of the signs and symptoms, to aid early detection efforts and support individuals to get support and treatment as early as possible.”

These findings further highlight the timeliness of the recent Australian National Research and Translation Strategy for Eating Disorders 2021–2031, funded by the Federal Government and developed by InsideOut, in collaboration with experts and peak bodies from across Australia.