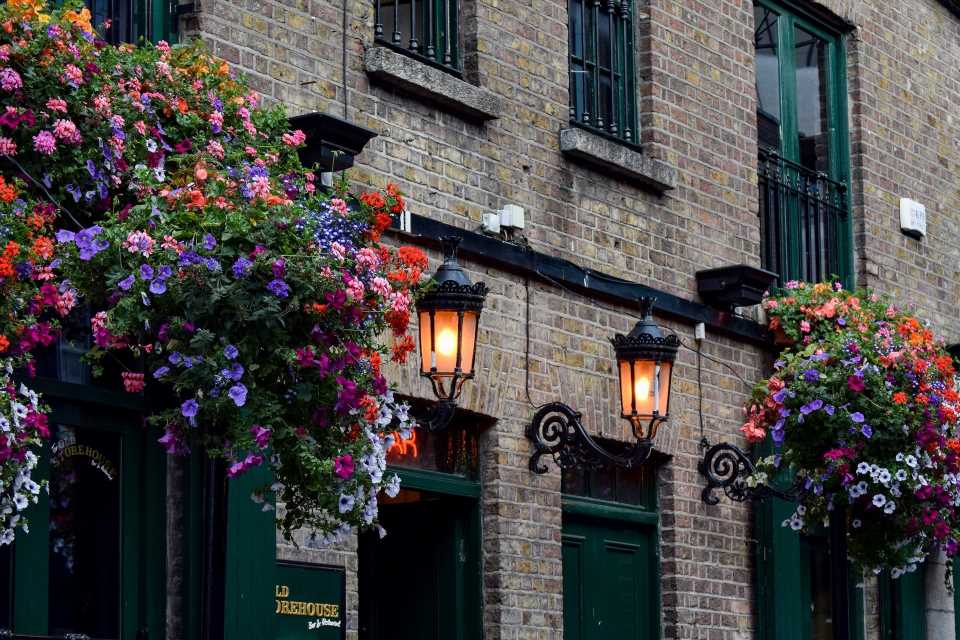 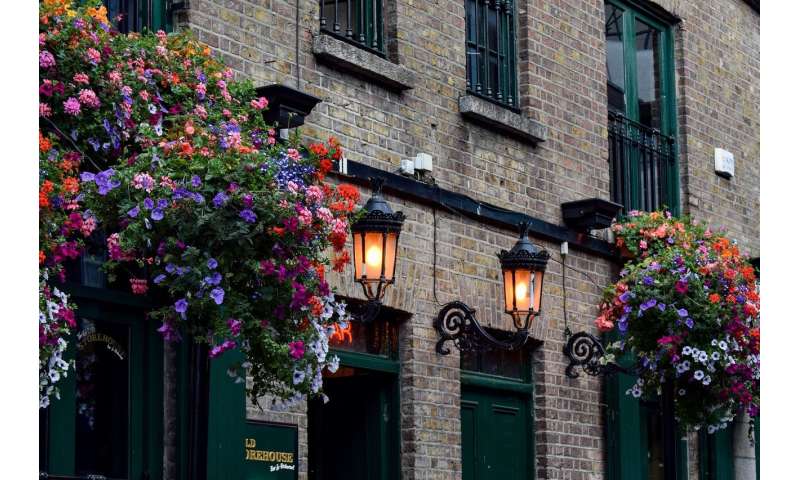 Coronavirus restrictions were tightened in Dublin for the second time in a week on Friday, as Ireland’s capital becomes the epicentre of a fresh wave of infections countrywide.

“Here, in our capital, despite people’s best efforts over recent weeks, we are in a very dangerous place,” Prime Minister Micheal Martin said in a national televised address.

“Without further urgent and decisive action, there’s a very real threat that Dublin could return to the worst days of this crisis.”

The new measures, which include not crossing Dublin county boundaries unless for “work, education and other essential purposes”, take effect at 2300 GMT and last for three weeks.

Home visits will only be permitted from one other household with a maximum of six individuals.

Indoor dining at restaurants, pubs and cafes will also be discontinued.

At a news conference after the address, Martin said “there will be regulations in respect of quite a number of the measures”, including an increased police presence in Dublin.

But he appealed to residents to comply voluntarily.

A total of 1,792 people have died in the coronavirus outbreak in Ireland, according to latest department of health figures.

Daily deaths peaked at 77 in April and now remain consistently in the single digits but, as elsewhere in Europe, the country is seeing a sharp rise in new infections.

Of the 253 new cases announced on Friday, 116 were from Dublin and the city has a 14-day incidence rate roughly double the national figure.

The fresh restrictions for the 1.3 million population of Dublin County follow an earlier set of localised measures announced on Tuesday.