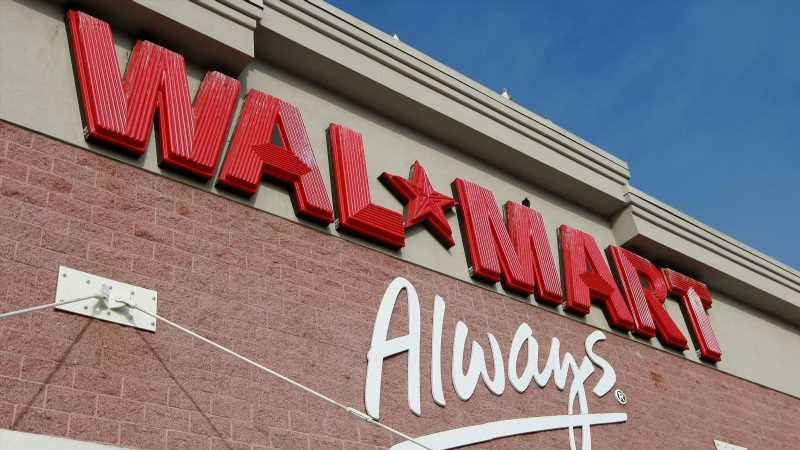 Dollar stores have a well-established reputation for stocking the most affordable items across the board. The clue, after all, is in the name. Most frugal shoppers may take it for granted that the best deals are available at discount chains like Dollar Tree, Dollar General, and Family Dollar. “Once seen as dumping grounds for liquidated and off-brand merchandise,” The Washington Post notes, “today’s dollar stores often buy their inventory from major manufacturers.” But in today’s world, you can spot good deals pretty much everywhere.

Going to dollar stores used to be a novel idea, but much of this reputation has to do with good marketing, rather than it necessarily being based on facts. And several shopping blogs have pointed out that there are actually better bargains to be found at other shops, with every store from Walmart to Publix and even Trader Joe’s boasting great deals on their products.

Don’t get us wrong, there are still discounts to be found in your local dollar store, but — particularly when it comes to the weekly grocery shop — you’re best advised to look elsewhere. When it comes to the following items, in fact, you can actually find them cheaper at Walmart.

If you’re wondering how to further save on your weekly shopping outing, Cheapism lists some everyday family favorites that you can pick up for a lower price at Walmart than at Dollar Tree. For example, salsa and canned beans are both available cheaper there: Walmart charges about 9.28 cents per ounce of salsa compared to Dollar Tree’s 12.5 cents, while the canned beans retail for about 73 cents each at Walmart and $1 each at Dollar Tree, saving savvy shoppers over 25 percent.

Parents looking to stock up on those all-important sandwich bags for school lunches stand to save about 40 percent at Walmart, where their Great Value Double Zipper sandwich bags are priced at $5.34 for 300 (or just 1.8 cents each). Likewise, disposable diapers retail for 35 percent less at Walmart through their Parent’s Choice house band.

Meanwhile, breakfast cereal is available for $2.74 for a 20-ounce box at Walmart, compared to $1 for just a 5.5-ounce box of the same brand at Dollar Tree — a no-brainer. And although Top Ramen is cheap pretty much everywhere, at Walmart you can buy a 12-pack or $1.94 — a 17 percent saving over a five-pack for $1 at Dollar Tree.

According to Cheapism‘s handy list, you can even save on pet products at Walmart, compared to prices at Dollar Tree. Both dry dog food and dog treats work out much cheaper at the former store, particularly if you choose to buy in bulk, as most owners do regardless. A five-pound bag of Cesar, for example, retails for $8.47 at Walmart, which is a 64 percent saving in comparison with the $1 you’d spend at Dollar Tree for a 3.58-ounce serving. Likewise, Alpo Variety Snaps Little Bites can be purchased in five-ounce bags at Dollar Tree for $1, or in 60-ounce bags for $4.92 at Walmart.

Generally speaking, Fun Cheap or Free advises that shoppers avoid purchasing any canned food, vitamins, or medication at their local dollar store, because it tends to work out a higher price per ounce than it does at other grocery stores. Meanwhile, Living on a Dime has reported that there are only a handful of specific items that are actually cheaper to buy at Dollar Tree (including products like seeds, party supplies, and cleaners). However, when it comes to other everyday items, it looks as though Walmart may just be your best bet.