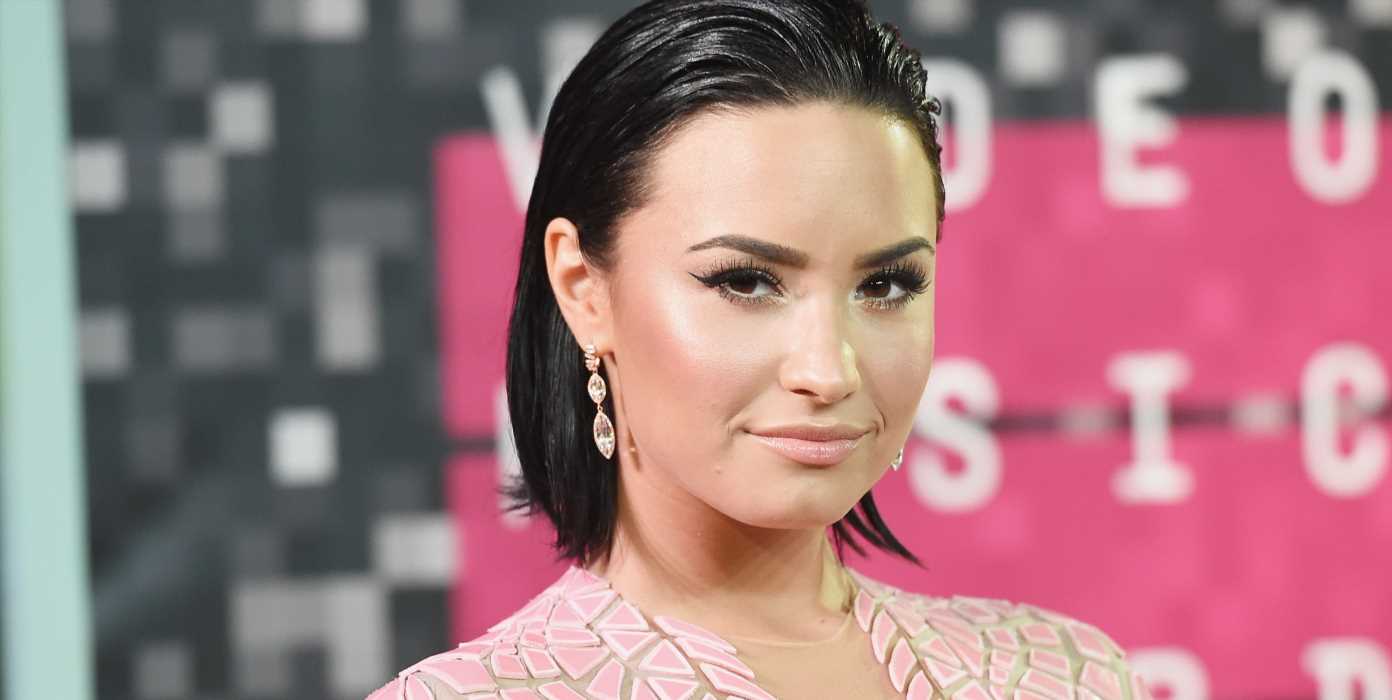 Demi Lovato is making her comeback after her drug overdose in July 2018. She performed her new single, an emotional ballad called”Anyone” at the Grammys this year, and then absolutely slayed the National Anthem at the Super Bowl. She also opened up to model Ashley Graham on her Pretty Big Deal podcast this week about her overdose, and discussed how it was influenced by her eating disorder.

“I thought the past few years was recovery from an eating disorder, when it actually was just completely falling into it,” she told Ashley.

She went on to explain that she began over-exercising in the period before her overdose.

“When you don’t have people that know the signs around you … like, what I think I really needed was someone to come in and saying like, ‘Hey, I think you need to look into how much you’re working out,’ like, maybe three times a day is excessive for working out,” Lovato said. “Like, there were days when I lived at the gym, and I would take business meetings at the gym on my breaks from my workouts. And I’d be gross, but at least I didn’t have to leave and shower and I could go right back into my workout. I’d eat a meal, go workout, eat a meal, go workout. And it’s like, that’s just not happiness to me, that’s not freedom.”

She also shared that she felt like she was trying to attain a body type that she just couldn’t.

“When you have certain people around you that are telling you certain things, that you should look a certain way, it makes it harder. So I was in that situation—I was just running myself into the ground, and I honestly think that’s kind of what led to everything happening over the past year,” she said. “It was just me thinking I found recovery when I didn’t and then living this kind of lie, and trying to tell the world that I was happy with myself when I really wasn’t.”

Moving forward, Demi is making changes and plans to be more body positive.

“Someone needs to stand up for people who don’t naturally look that way. Like I had to work my ass off every day at the gym six days a week to maintain that figure, and it’s just like, that led me only one way, and I don’t want to go down that path again. So I’m not willing to destroy my mental health to look a certain way anymore.”

You can watch the full interview here: