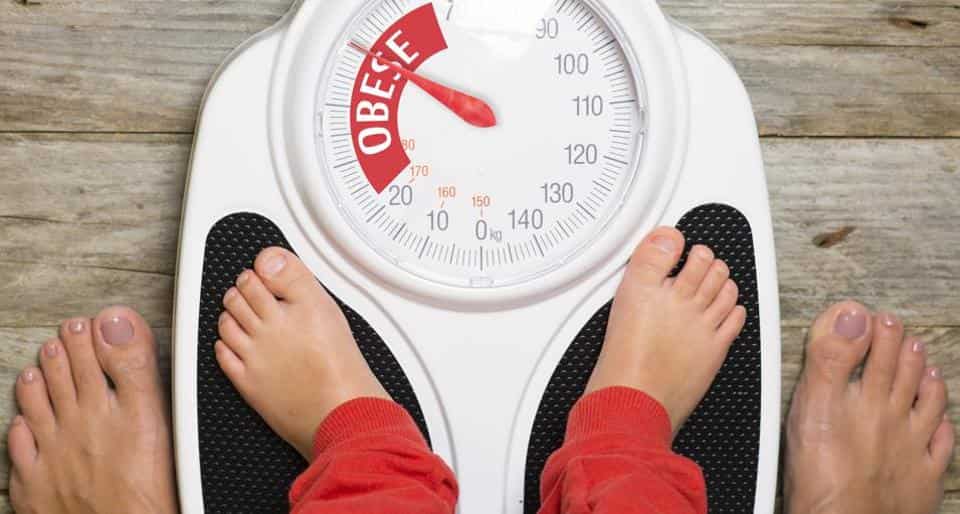 Public health officials in England on Saturday warned that being obese or excessively overweight increases the risk of severe illness and death from Covid-19, as the Boris Johnson government is due to set out a new plan to cut obesity next week.

The current evidence does not suggest that having excess weight increases people’s chances of contracting the virus. However, the data does show that obese people are significantly more likely to become seriously ill and be admitted to intensive care with Covid-19 compared to those with a healthy BMI.

The officials said one study found that for people with a BMI of 35 to 40, the risk of death from the virus increases by 40% and with a BMI over 40 by 90%, compared to those not living with obesity. Other data found that in ICUs, 7.9% of critically ill patients with the virus had a BMI over 40 compared with 2.9% of the general population.

Almost two-thirds (63%) of adults in England are overweight or obese, with people aged 55 to 74, those living in deprived areas and certain black, Asian and minority ethnic groups more severely affected.

Alison Tedstone of PHE said: “The current evidence is clear that being overweight or obese puts you at greater risk of serious illness or death from Covid-19, as well as from many other life-threatening diseases”.

“It can be hard to lose weight and even harder to sustain it, which is why people cannot easily do it on their own…The case for action on obesity has never been stronger”.