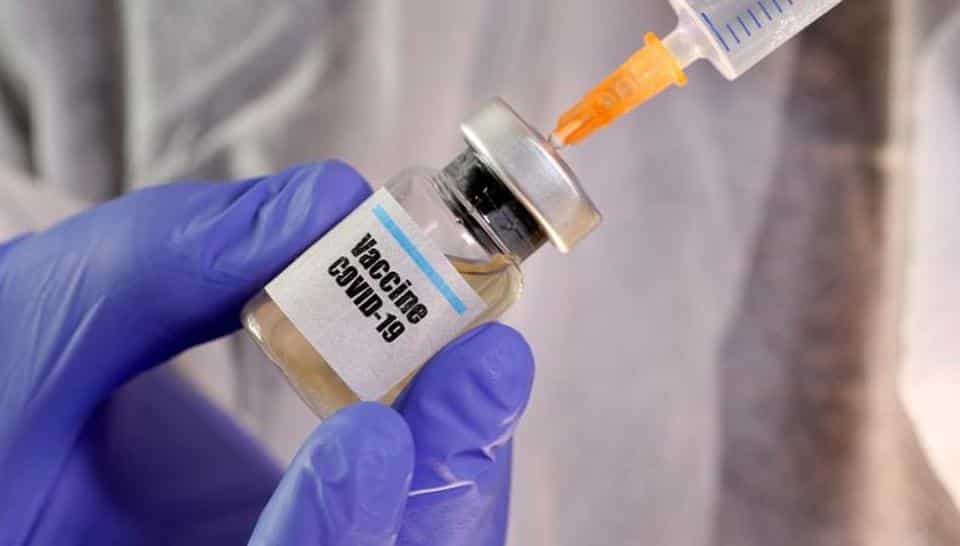 Scientists, including one of Indian-origin, have developed a COVID-19 vaccine candidate, which they say generates antibodies that “potently neutralise” the novel coronavirus in mice and primates with a single immunisation.

The researchers, including Amit Khandhar from the US-based biotech company PAI Life Sciences, noted that the vaccine candidate offered effects within two weeks after administration through injection into a muscle with the level of antibodies generated comparable to those in people who are recovering from COVID-19.

According to the study, published in the journal Science Translational Medicine, the “Replicating RNA vaccine” induced coronavirus-neutralising antibodies robustly in both younger and older mice.

The scientists explained that this type of vaccine expresses a greater amount of protein, and also triggers a virus-sensing stress response that encourages other immune activation.

They said the RNA vaccine candidate, based on the genome of the novel coronavirus, enters cells and instructs them to produce proteins that teach the body to recognise coronaviruses, and attack them with antibodies and T cells.

According to the researchers, the immune response triggered by the vaccine may keep the novel coronavirus from fusing to cells and injecting their genetic code for commandeering cellular activities.

“RNA molecules are highly susceptible to degradation by enzymes. LION is a next-generation nanoparticle formulation that protects the RNA molecule and enables in vivo delivery of the vaccine after a simple mixing step at the pharmacy,” Khandhar said.

According to the scientists, the nanoparticle enhances the vaccine’s ability to provoke the desired immune reaction, and also its stability. They said the vaccine candidate is stable at room temperature for at least one week. “Its components would allow it to be rapidly manufactured in large quantities, should it prove safe and effective in human trials,” the researchers noted in a statement to the press.

They hope that lower and fewer doses would need to be made to immunise a population.

The scientists said they are currently working to advance the vaccine to Phase 1 testing in people, in which it would be introduced into a small group of healthy volunteers to gather preliminary data on whether it is safe, and generates the desired immune response.