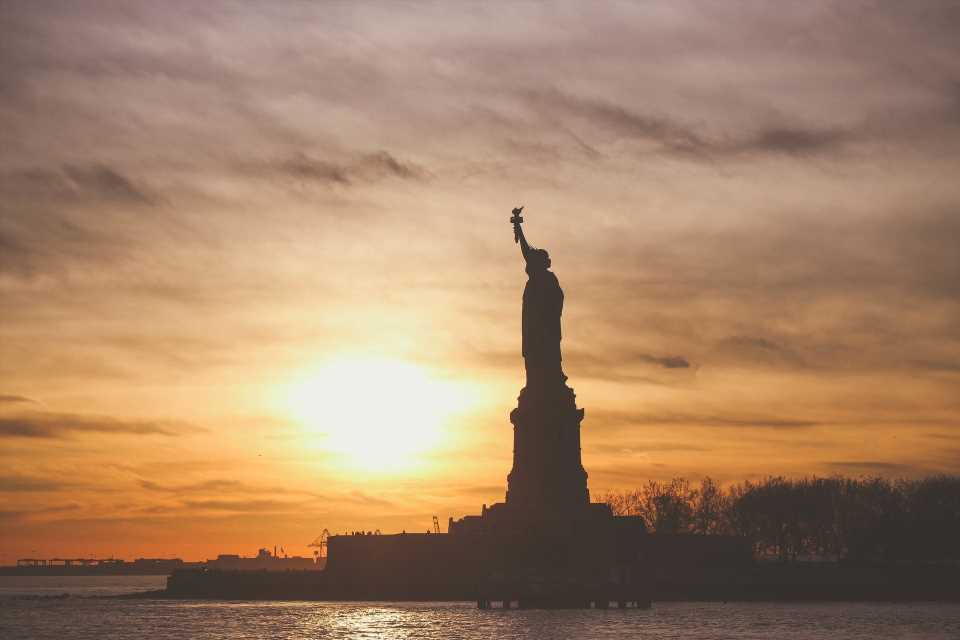 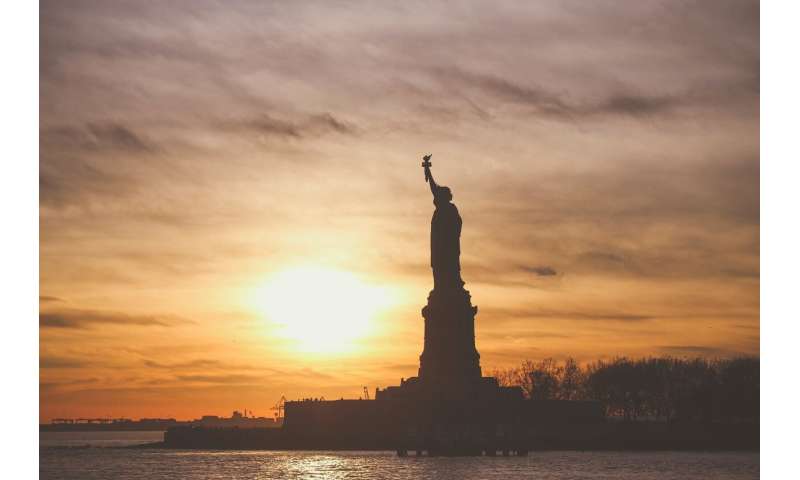 The spread of COVID-19 has increased Americans’ support for government healthcare, unemployment insurance and “big government,” a new study reveals.

They found that people living in U.S. counties with unusually high numbers of COVID-19 deaths were more likely to support government-provided healthcare, expansions of long-term unemployment insurance and a bigger government than those living in counties experiencing the average number of deaths.

The survey, conducted in June, asked respondents whether they supported or opposed expansion of unemployment benefits and government-provided healthcare.

The answers were then matched to information about local COVID-19 death and infection rates, unemployment changes, as well as the respondents’ own perceptions of the personal risk posed by the virus.

Explaining their findings, the researchers compare two types of survey respondent: one facing the average number of COVID-19 deaths in their county, the other facing a very high number of deaths—greater than 95% of other survey respondents.

“Controlling for political ideology and a wide array of demographic variables, we found that the respondent facing the unusually high number of deaths was 6.3 percentage points more likely to support long-term unemployment insurance expansions,” said co-author Professor Alex Rees-Jones, Associate Professor of Economics at The Wharton School of the University of Pennsylvania.

The results suggest that COVID-19 could reshape the age-old debate over the role of government in people’s lives in the run-up to the upcoming election and into the next presidency.

Dr. John D’Attoma, political scientist and Lecturer in Taxation at the University of Exeter Business School and co-author of the study, said: “Both COVID-19 and the US safety net (healthcare in particular) are on the ballot this November.

“Our research is clear that due to the pandemic Americans want a bigger safety net, not smaller, which could potentially affect how they vote at the polls.”

The survey also included questions about funding the expansion to healthcare or unemployment benefits.

Researchers found that although COVID-19 may be redrawing policy lines and increasing tolerance for a social safety net, there is little evidence that Americans are willing to raise taxes to fund it.

But while the relationship between COVID-19 exposure and support for increasing taxes was statistically insignificant, there was a detectable increase in support for deficit spending in areas with an above average death or infection rate.

“An increased tolerance for deficit spending might suggest a way to partially smooth the negative shock with future generations. But the lack of willingness of the current generation to directly contribute to the financing of these welfare policies with higher taxes might be problematic in terms of their sustainability” said co-author Dr. Luca Salvadori, Post-Doctoral Research Fellow at TARC, University of Exeter Business School.