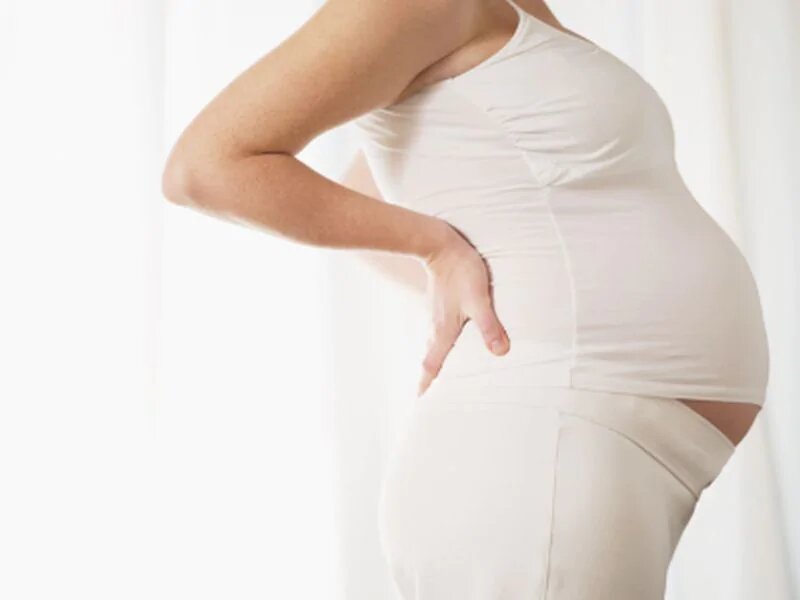 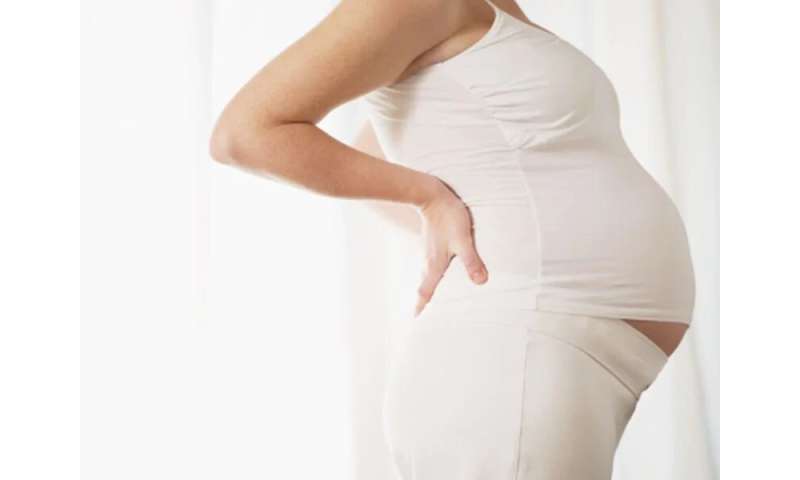 (HealthDay)—Five causes of death accounted for 89.5 percent of fetal deaths reported during 2015 to 2017, according to a report published April 15 in the U.S. Centers for Disease Control and Prevention National Vital Statistics Report.

Donna L. Hoyert, Ph.D., and Elizabeth C.W. Gregory, M.P.H., from the National Center for Health Statistics in Hyattsville, Maryland, present data on fetal cause of death occurring at 20 weeks of gestation or more using data for 2015 to 2017 in a reporting area of 34 states and the District of Columbia.