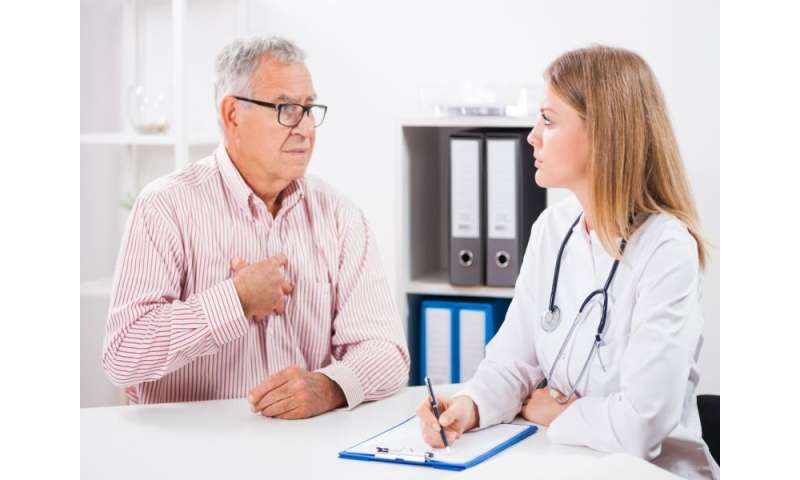 (HealthDay)—About one in four U.S. adults (26.4 percent) with diabetes meet the combined goals for preventing or delaying complications of diabetes, according to research published in the Nov. 13 issue of the U.S. Centers for Disease Control and Prevention Morbidity and Mortality Weekly Report.

Noting that diabetes complications can be prevented or delayed by management of blood glucose (measured by hemoglobin A1c [HbA1c]), blood pressure (BP), and non-high-density lipoprotein cholesterol (non-HDL-C) levels and by avoiding smoking (ABCS goals), Yu Chen, Ph.D., from the CDC in Atlanta, and colleagues examined state-level prevalence of meeting ABCS goals. Imputed state-level proportions of adults with self-reported diabetes meeting these goals were provided for each of the 50 states and the District of Columbia. State-level estimates were created using data from the 2009 to 2018 National Health and Nutrition Examination Survey, 2017 to 2018 American Community Survey, and 2017 to 2018 Behavioral Risk Factor Surveillance System.