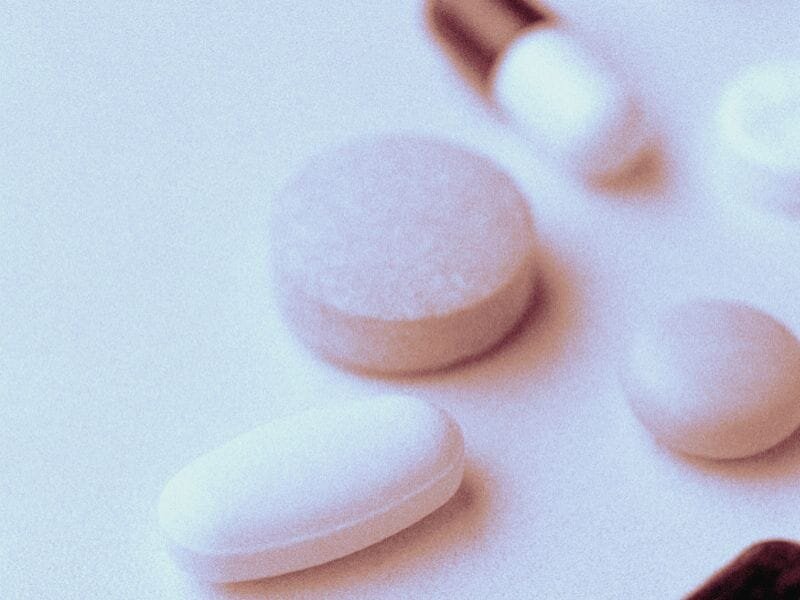 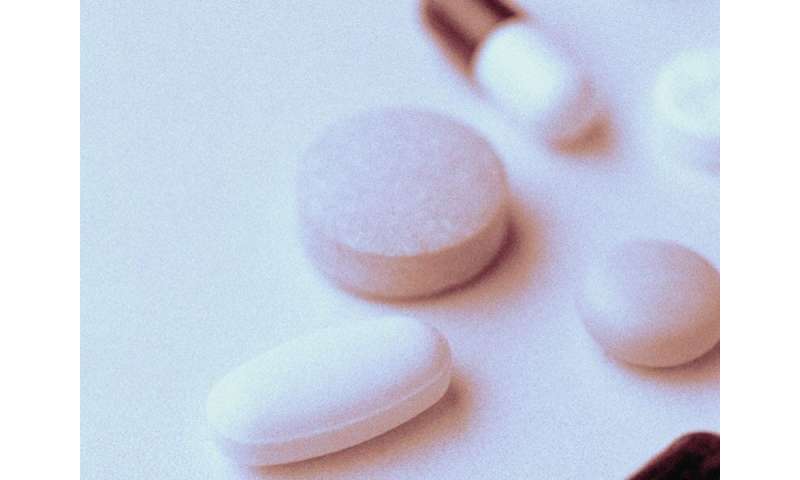 (HealthDay)—During 2015 to 2018, 13.2 percent of U.S. adults used antidepressant medications in the previous 30 days, according to a September data brief published by the U.S. Centers for Disease Control and Prevention National Center for Health Statistics.

Debra J. Brody, M.P.H., and Qiuping Gu, M.D., Ph.D., from the National Center for Health Statistics in Hyattsville, Maryland, examined recent prevalence estimates for antidepressant use among U.S. adults during 2015 to 2018 by age, sex, race and Hispanic origin, and education. Trends were also presented from 2009-2010 through 2017-2018.

The researchers found that 13.2 percent of adults aged 18 years and older used antidepressant medications in the previous 30 days during 2015 to 2018, with higher use seen for women than men (17.7 versus 8.4 percent). With age, there was an increase noted in antidepressant use, both overall and for both sexes; the highest use was seen for women aged 60 years and older (24.3 percent). Antidepressant use was higher for non-Hispanic Whites than non-Hispanic Blacks, Hispanics, and non-Hispanic Asians (16.6 percent versus 7.8, 6.5, and 2.8 percent, respectively). Adults with at least some college education had higher antidepressant medication use compared with those with a high school education or less (14.3 percent versus 11.5 and 11.4 percent, respectively).