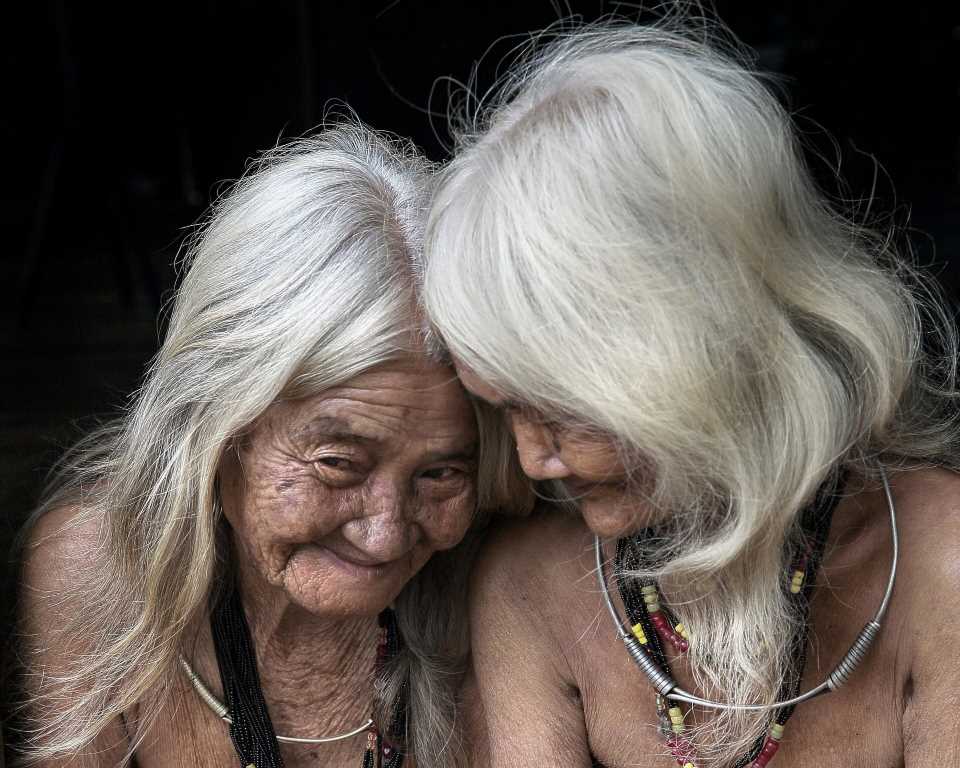 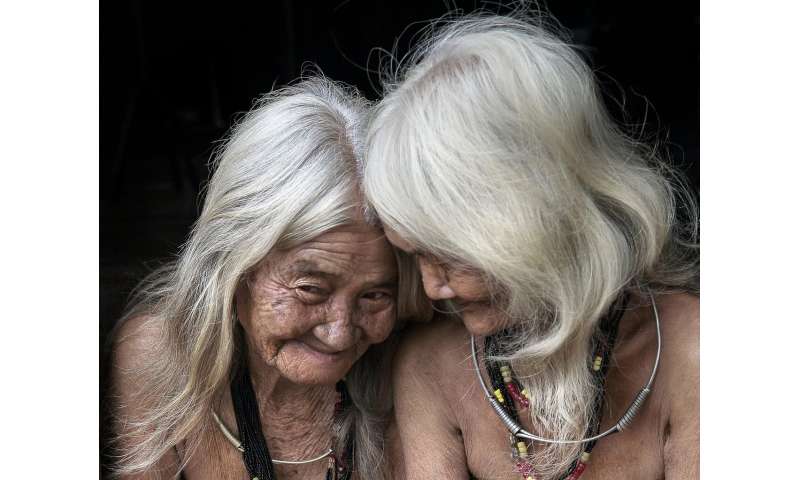 As the coronavirus restrictions were lifted this summer, many young people flocked to reopened restaurants and bars, or planned backyard barbecues with friends they hadn’t seen in months.

But not Christina Young. The 29-year-old is healthy, but her 20-month-old son, Jackson, has cystic fibrosis, a progressive lung disease that can turn a cold into a severe infection. If he got the coronavirus, he could suffer severe lung damage.

So for Young, reopening meant only more anxiety. She, her partner, and Jackson remain isolated in their Cherry Hill, N.J., home, going out only for Jackson’s doctor’s appointments, during which she places a sign on his stroller to encourage people to keep their distance. Next to the cartoon image of a bear cub, it reads: “I have cystic fibrosis so please be fair. Your germs are more than I can bear.”

“We have to look at everyone as a potential threat to our son,” she said. “There is so much stress every day.”

This emotional turmoil is one shared by many people across the region and the country. For people who live with or care for vulnerable loved ones, this summer has not been an introduction to society’s “new normal.” Instead, they have watched as friends press play on their lives, while theirs remain on an indefinite pause.

As she approaches six months in isolation, Young feels the strain on her mental health. She said she desperately wants to take a day trip to the beach, to unplug and take her mind off everything.

But for caregivers such as Young, such an outing is logistically and emotionally difficult.

They are analyzing every decision to leave home, questioning whether to bring in outside help or allow visits from relatives, and repeatedly asking whether they’re doing all they can to protect their loved ones.

“All these choices are becoming much more pointed, because the stakes are so high,” said Barry J. Jacobs, a psychologist and expert on family caregiving. “People are thinking, ‘Oh, my god, if my loved one gets the virus, I am at fault. Now, I have to protect them from everything.’ “

Caregivers already had a lot of worries, which are now compounded by virus fears, said Jacobs, a Swarthmore resident who wrote the book AARP Meditations for Caregivers: Practical, Emotional and Spiritual Support for You and Your Family. As society has reopened, caregivers’ worries have only intensified, he said.

“Lots of caregivers are afraid,” not only about unknowingly spreading the virus to their loved one but also about getting sick and being unable to provide care, he said. “That deters them from taking chances and seeing other people, and that just compounds the social isolation, and the social isolation is not good for them.”

This is just one of myriad factors that have contributed to an overall rise in anxiety, depression, post-traumatic stress disorder, and other mental-health conditions since the pandemic began, said psychologist Kristin Shelesky.

She said people in all age groups have voiced uneasiness about socializing amid the pandemic. Others – especially people of color, people in poorer communities, and people who live in multigenerational households – must return to work or send children back to day care, and can’t avoid risk, she said.

In Upper Darby, Jill Carey, 37, has been feeling the anxiety for months. She lives with her parents, Walt and Mary Lou, both in their 70s, and her two children, Gavin, 10, and Khloe, 6.

Worried most about her parents, who are more vulnerable to the virus because of their age, Carey said she and her children hunkered down until Southeastern Pennsylvania entered the green phase in June. But “green” didn’t mean an end to Carey’s stress, she said.

They haven’t been back to a restaurant, and rarely see friends or go into stores. Last month, she said, Khloe and a friend played with Barbies together, outdoors and wearing masks.

Carey’s greatest fear, she said, is her or her children sickening her parents.

“Any decision I make, I’m making a decision for their health,” Carey said. “We live in a small rowhome. I can’t say, ‘Here, you go and stay in the in-law quarters.’ “

Before Upper Darby moved to start the school year all-virtual, Carey struggled to decide whether to send her children back to the classroom.

“I kept saying to everyone, ‘This is a no-win situation,'” Carey said. “I’ve cried about it.”

These intense feelings of pandemic-induced guilt and anxiety are normal, psychologists said, and people should try as best they can to focus on what they can control and make peace with what they can’t.

Shelesky suggests avoiding mindlessly scrolling through social media in order to not see other people out socializing.

At the same time, caregivers should incorporate social engagement in their lives, be it over Zoom or a phone call, Jacobs said. He also suggests meditation, journaling, and self-reflection. Most of all, he said, people should be kind to themselves.