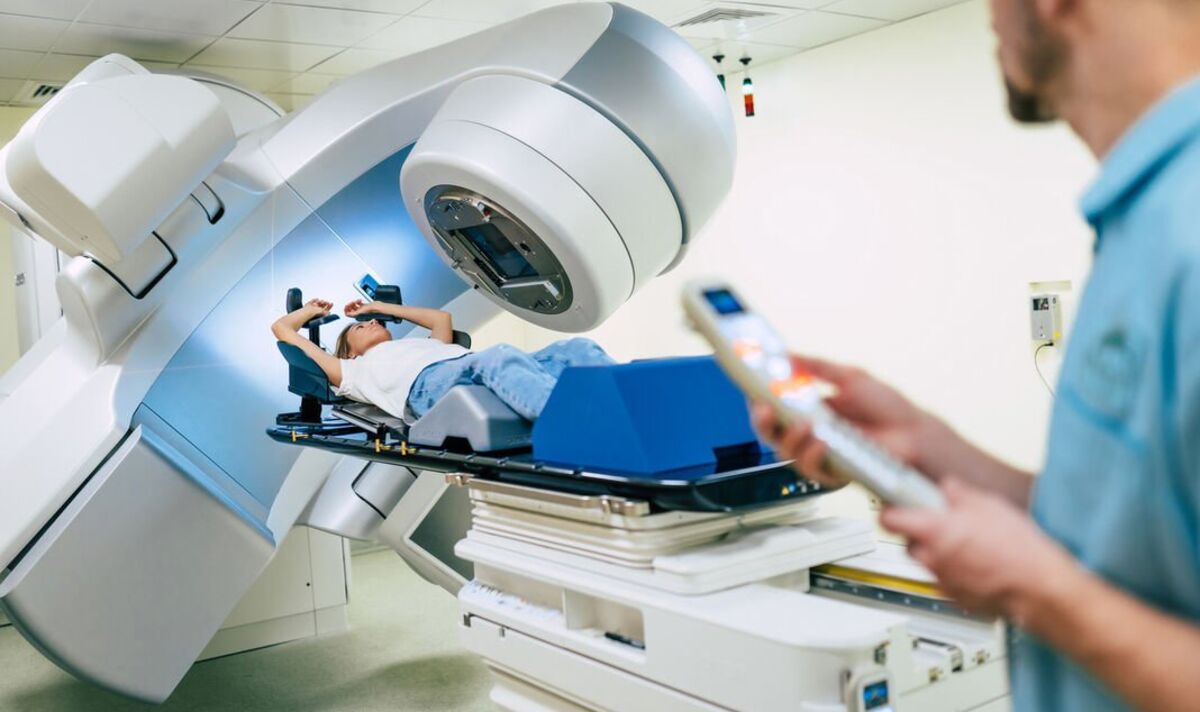 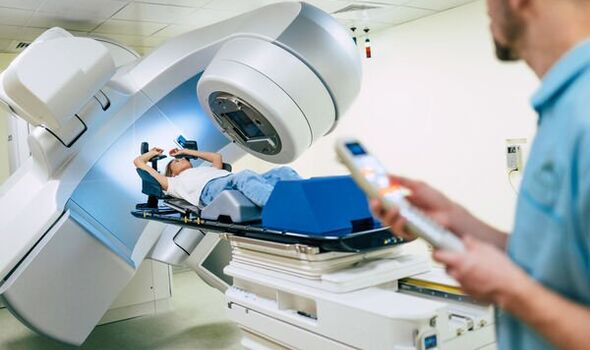 The figure, which measures the time from a GP referral to the start of hospital treatment, is now a week longer than at the start of 2020.

The UK is one of the worst countries when it comes to cancer mortality and ranked 33rd out of 41 developed nations in 2019, according to the Organisation for Economic Co-operation and Development (OECD).

Charities and experts have warned that the impact of the pandemic threatens to see survival rates slip further.

Professor Gordon Wishart, chief medical officer at private clinic Check4Cancer, said: “As a country that has contributed so much to cancer research and development, it is devastating to find that the UK languishes 33rd out of 41 developed nations in a league table of cancer mortality, with the worst survival rate in the G7.”

“The rise in cancer waiting times is evident, with only 78 percent of urgent referrals seen within two weeks.”

“But we should remember that more than 20 per cent of patients are diagnosed via non-urgent pathways, where waiting times can be several months, or in A&E when a catastrophic event occurs.”

“Coupled with delayed access to cancer treatment it is easy to understand why cancer survival rates in the UK are so poor and in decline.”

At least 85 percent of patients should start treatment within 62 days of an urgent referral, according to NHS targets.

But data shows standards have collapsed in the last decade, with only 62 per cent of patients currently receiving their first treatment in time.

Prof Wishart, who is also a visiting professor of cancer surgery at Anglia Ruskin University, said the backlog created by lockdowns had “widened cracks in a system that was failing long before the pandemic”

He told the Sunday Times: “Across a range of diseases, but particularly notably in cancer, we offer a late diagnosis service in this country, and that needs to be tackled urgently.”

“There are multiple factors, many of which were present long before the pandemic, but which were made worse by Covid-19.”

Cancer Research UK has warned that without urgent action, cancer survival rates could go backwards for the first time in a generation.

The charity’s chief executive Michelle Mitchell said people needed to be encouraged to seek help as soon as they notice worrying symptoms.

She said: “We have to improve access to GPs. They are hard-pressed at the moment, but it’s really important people get timely access.”

“If you diagnose early, less toxic treatments with much higher rates of survival are available for the vast majority of cancers.”