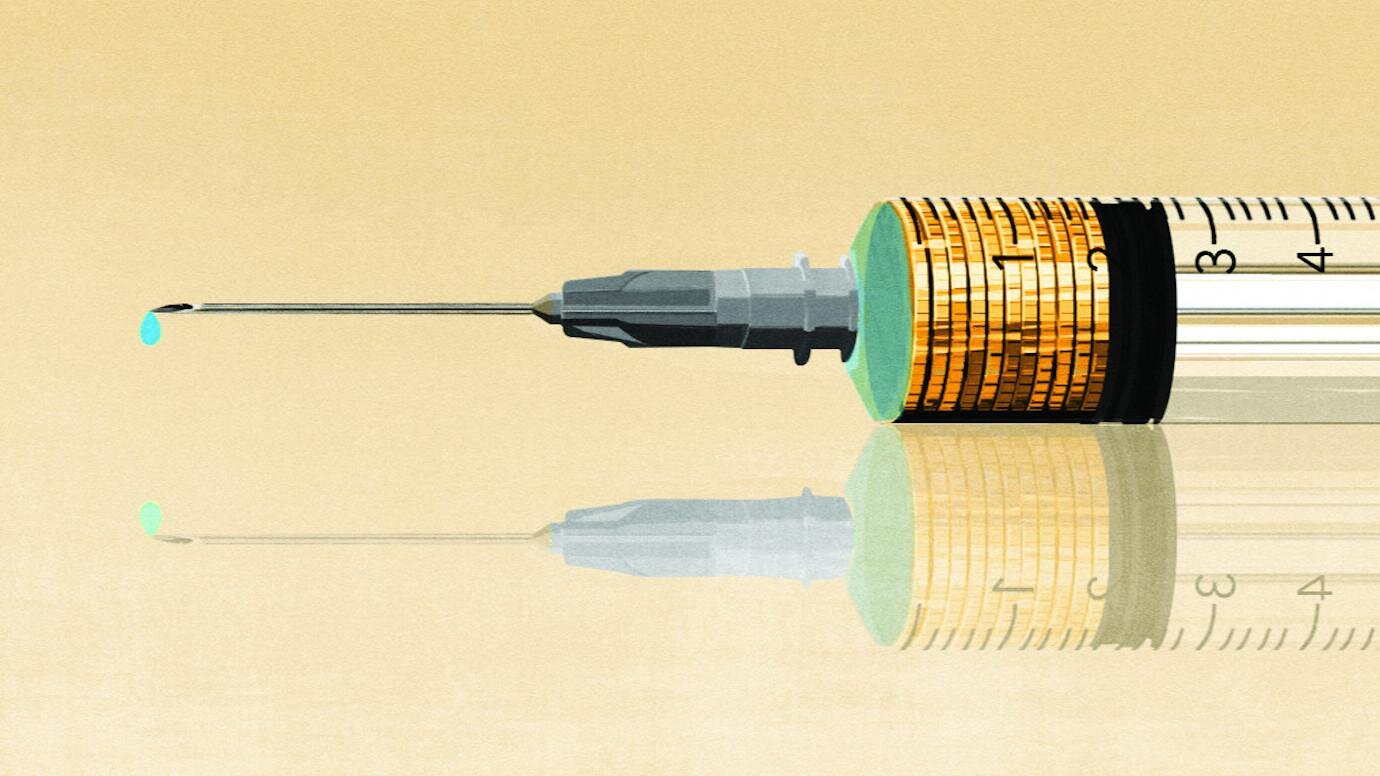 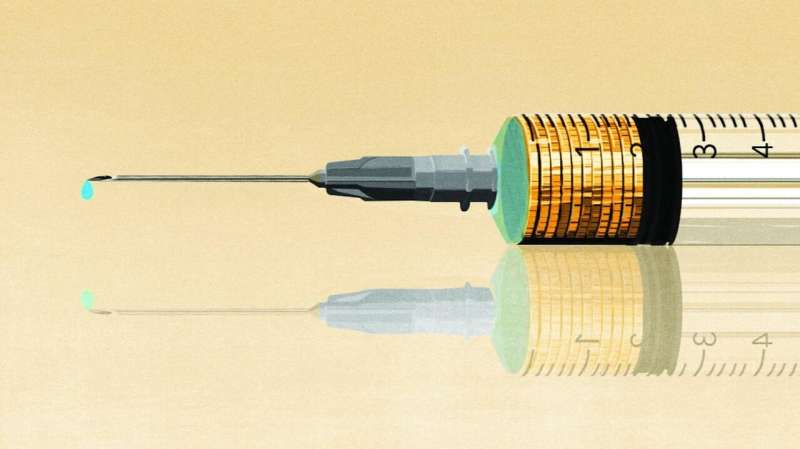 Wherever they are available, COVID-19 vaccines are saving lives, lowering infection rates, and enabling economies to start recovering from the pandemic’s debilitating effects. But on a global level, there are not enough vaccine courses to go around as demand outstrips supply.

To address both the current shortage and future public health crises, governments should increase vaccine capacity as quickly as possible. Doing so also has the potential to create major economic benefits, according to new research co-authored by scholars from the University of Chicago.

“Investing in accelerating vaccines can pay for itself many times over from reduced fiscal costs alone,” the authors wrote.

The authors of the research include Profs. Eric Budish and Canice Prendergast of the Booth School of Business, as well as Nobel laureate Michael Kremer, the University Professor in Economics, the College and the Harris School of Public Policy. Portions of their findings were published in Science, while others were included in a working paper released by the Becker Friedman Institute for Economics.

The study assumes the capacity for the world’s annual baseline vaccine supply to be about three billion courses (a course can be one or two doses, depending on the vaccine). That baseline supply alone will have a global benefit of $8.7 trillion in terms of GDP, and at least $17.4 trillion in additional benefits, according to the researchers, who calculate a benefit of about $5,800 per course for the initial supply.

But adding one billion vaccine courses to the current baseline supply would create enormous additional benefits. The researchers calculate a benefit of almost $1,000 per course—still far greater than the vaccine price, which has ranged from $6 to $40. Because early vaccine courses are able to mitigate more economic harm, the return on early capacity is greater, the researchers write.

Speed is of the essence in a pandemic, and the researchers’ model indicates that a higher level of early-capacity investment would yield large net benefits for countries of all income levels. Had their recommendations been applied in August 2020, the researchers estimate that the United States would have achieved widespread vaccination by March 2021—rather than this coming summer, as is projected. Had their recommendations guided decisions on a global level, widespread vaccination could have been achieved by October 2021 rather than in 2022.

But it’s not too late to invest in more capacity, the researchers write—both now, and for future pandemics. Because the potential benefit to society far outstrips the profits that vaccine manufacturers stand to make, the researchers offer suggestions for how to expand and stretch existing capacity.

For starters, they recommend that countries pay the costs associated with increasing capacity rather than promising vaccine manufacturers higher prices. Offering bonuses or threatening penalties related to speed of vaccine delivery might involve too much risk for a manufacturer. Plus, promising higher prices may simply embolden countries to jump the line for vaccines, rather than spurring greater production.

If governments instead reimburse companies for investing in factories and other elements that increase capacity, they will encourage greater vaccine production that can ultimately benefit the whole world while minimizing risk for pharmaceutical companies.

In “push” contracts, governments reimburse companies for making these investments before a vaccine is fully tested and approved. In “pull” contracts, they commit to purchasing a future vaccine if it’s approved, leaving some risk for manufacturers.

It would be best, the researchers write, to adopt push contracts in most cases—but to cover less than the full cost involved so that companies maintain some skin in the game. Pfizer, they note, had such a contract in 2020 and built capacity at its own risk. This type of contract would also deter companies with little chance of producing a successful vaccine.

The researchers also have other recommendations for governments, including investments in supply-chain capacity. In a pandemic, the price for the materials used to make and deliver a vaccine, such as glass vials and bioreactors, can shoot up—but only temporarily.

Because of this, governments could stockpile these items or intervene by building extra manufacturing capacity for them. To ensure that such measures are carried out most efficiently, governments should solicit bids to expand vaccine capacity, which could involve building new factories or repurposing existing ones. Even if the bids are higher than they would be in normal times, the investments will likely pay off, the researchers note.

There may also be ways to stretch the existing capacity of vaccines, they write. Countries could consider options that include delaying the second dose of a two-dose regimen, or giving only one dose to people who were previously infected with COVID-19.

Many countries are negotiating contracts for vaccines directly with producers, and some have invested primarily in domestic vaccine producers because of fears that vaccine nationalism could interfere with exports. High-income countries have signed a disproportionate share of these deals so far, and any further increase in capacity would initially help them. But full economic benefits, the researchers argue, would require vaccinating populations within a country and around the globe.

For lower-income countries, the need to retain vaccine prices at affordable levels is critical. While centralizing global vaccine procurement may not be necessary to keep prices down, the researchers argue that some degree of centralization could help—thereby saving additional lives. Prendergast, Budish and Harvard University’s Scott Duke Kominers are working on a vaccine exchange that would allow countries to trade vaccines and route them efficiently.

Although the amount governments spend on vaccines would be returned many times over in the cost benefits, most of the $12 billion in financing offered by the World Bank to developing countries for pandemic-related health expenditures remains untapped, the researchers note.