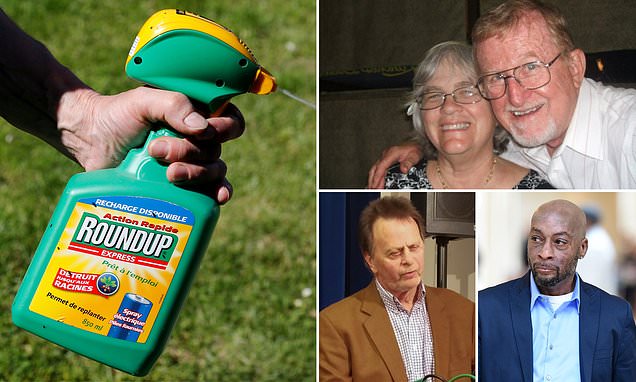 Bayer to pay out up to $10.9BILLION to settle thousands of lawsuits claiming its Roundup weedkiller caused cancer

Bayer AG has agreed to pay up to $10.9 billion to settle thousands of US lawsuits claiming that its widely-used weedkiller Roundup causes cancer.

The German drug and pesticide maker says it has come to terms with about 75 percent of the 125,000 filed and unfiled claims overall, according to a statement published on Wednesday

Under the agreement, Bayer will pay $8.8 billion to $9.6 billion to resolve the current Roundup litigation, including an allowance expected to cover unresolved claims.

An additional $1.25 billion will be paid to resolve future litigation.

The news comes after years of talks, resolving lawsuits that has pummeled the company’s share price. 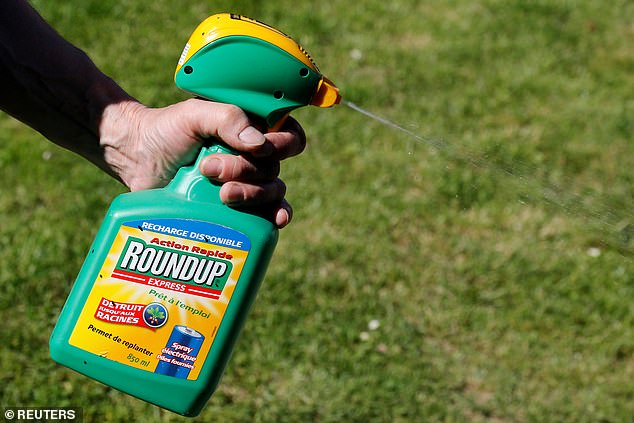 On Wednesday, Bayer AG agreed to pay up to $10.9 billion to settle thousands of US lawsuits claiming that its weedkiller Roundup (pictured) causes cancer 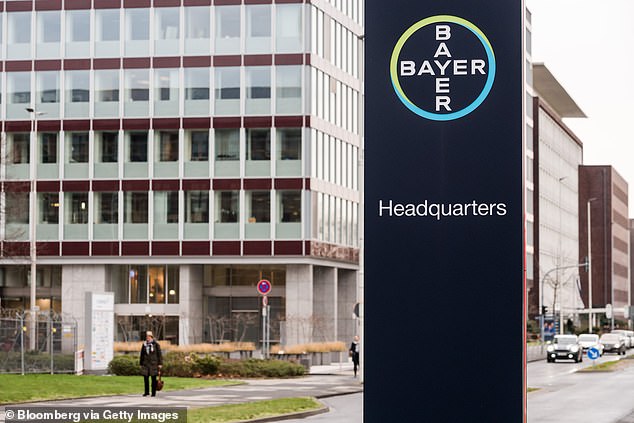 Between $8.8 billion to $9.6 billion will resolve the current Roundup litigation and $1.25 billion will be paid to resolved future litigation. Pictured: Bayer headquarters in Germany

The settled cases over Roundup and other glyphosate-based weedkillers account for about 95 percent of those currently set for trial, it added.

‘The Roundup settlement is the right action at the right time for Bayer to bring a long period of uncertainty to an end,’ Bayer CEO Werner Baumann said in a statement.

‘It resolves most current claims and puts in place a clear mechanism to manage risks of potential future litigation.

‘It is financially reasonable when viewed against the significant financial risks of continued, multi-year litigation and the related impacts to our reputation and to our business.’

Glyphosate is an herbicide first registered for use in the US in 1974.

It is marketed either as a salt or an amber-colored liquid with no smell.

Monsanto markets glyphosate as part of the pesticide Roundup.

Several studies found that high doses administered to laboratory animals  caused cancer, although the evidence is ‘limited’ when it comes to humans.

In March 2015, the World Health Organization ranked glyphosate a Group 2a carcinogen, a substance that probably causes cancer in people.

In 2017, California added glyphosate to its proposition 65 list, which requires Roundup to carry a warning label if sold in California.

Monsanto has vehemently denied that its product causes cancer and says and more than 800 studies that have established its safety.

Yet more than 4,000 plaintiffs have filed lawsuits –  800 over the past year – claiming Monsanto made them or members of their family sick.

Ken Feinberg, who was appointed settlement mediator by a federal judge more than a year ago, said that while nearly 25,000 claims remained unsettled there will be no more trials as cases settle in coming months.

‘Bayer wisely decided to settle the litigation rather than roll the dice in American court,’ said Feinberg.

Glyphosate is marketed either as a salt or an amber-colored liquid with no smell.

Its original maker, Monsanto, introduced it in 1974 as an effective way of killing weeds while leaving crops and plants intact.

Glyphosate-based products are sold in more than 160 countries, and farmers use it on 250 types of crops in California alone, which is the leading farming state in the US.

In March 2015, the World Health Organization found that that the herbicide is ‘probably carcinogenic to humans’.

Then, in 2017, California named glyphosate an ingredient that causes cancer under the state’s Proposition 65, which requires Roundup to carry a warning label if sold in California.

But, in April 2019, the Environmental Protection Agency (EPA) reaffirmed that glyphosate does not cause cancer.

However, several plaintiffs have alleged that Roundup caused their non-Hodgkin’s lymphoma, a cancer that starts in the white bloods cells. 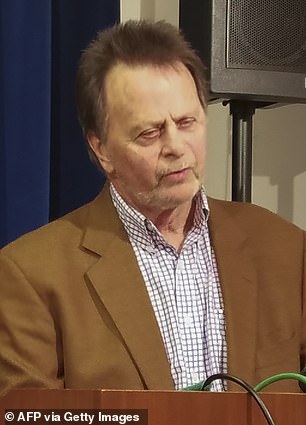 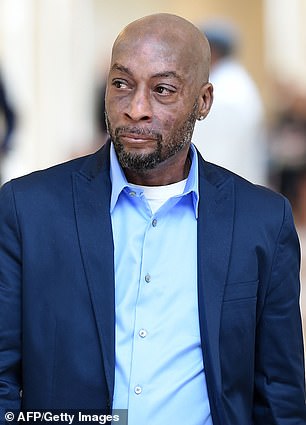 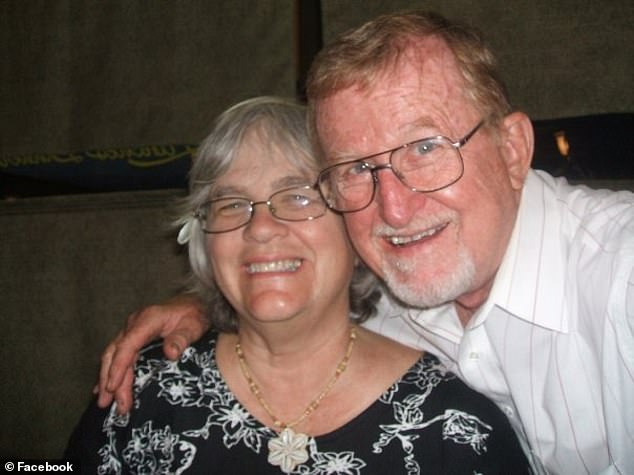 Edwin Hardeman, of Windsor, California, sued in federal court in February 2016 and was awarded $80 million, later reduced to $25 million.

in August 2018, Dwayne Johnson, a terminally ill groundskeeper from California, won $289 million in trial that found Roundup did give him cancer.

And in May 2019, Bayer was ordered to pay $2 billion to a California couple, Alva and Albert Pilliod, who claimed the carcinogenic chemical caused their cancer.

Bayer has denied claims that Roundup or its active ingredient glyphosate causes cancer, saying decades of independent studies have shown the product is safe for human use.

The company says it will continue to sell the weedkiller and will not add a cancer warning label to the product, a spokesman said.