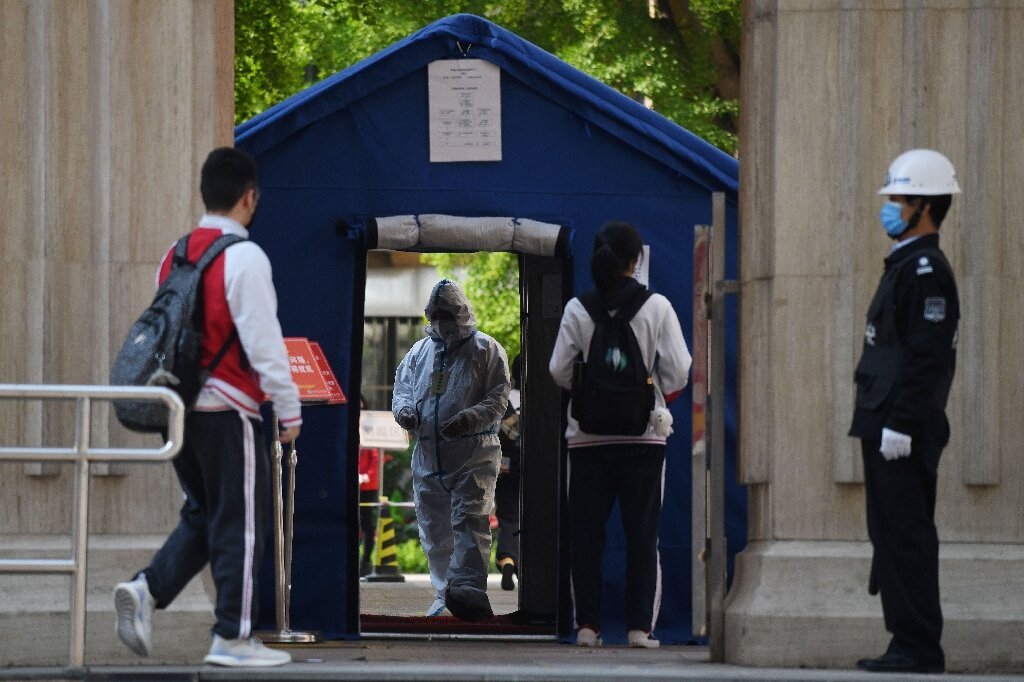 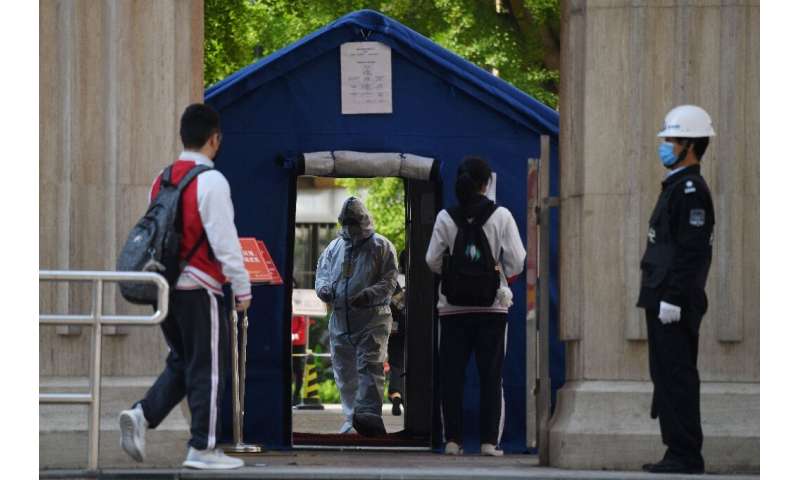 Children in China’s two most important cities went back to school Monday after more than three months at home, as coronavirus restrictions eased and governments around the world began charting a path out of the pandemic lockdown.

Europe’s four worst-affected countries all reported marked drops in their daily death tolls, offering hope that the outbreak may have peaked in some places—at least for now.

But leaders and experts remain divided on how quickly to revive shuttered economies while maintaining a delicate balance between freedom and safety.

Italy and New York laid out partial reopening plans, with France and Spain to follow suit this week, while tens of thousands of final-year students returned to school in Shanghai and Beijing after months of closures.

“I’m glad, it’s been too long since I’ve seen my classmates,” 18-year-old Hang Huan said in Shanghai. “I’ve missed them a lot.”

Students in Beijing must have their temperatures checked at school gates and show “green” health codes on an app that calculates a person’s infection risk, according to the education ministry.

Virus numbers in China—where the disease first emerged late last year—have dwindled as the country begins to cautiously lift control measures, although fears remain of a potential resurgence and cases imported from abroad. 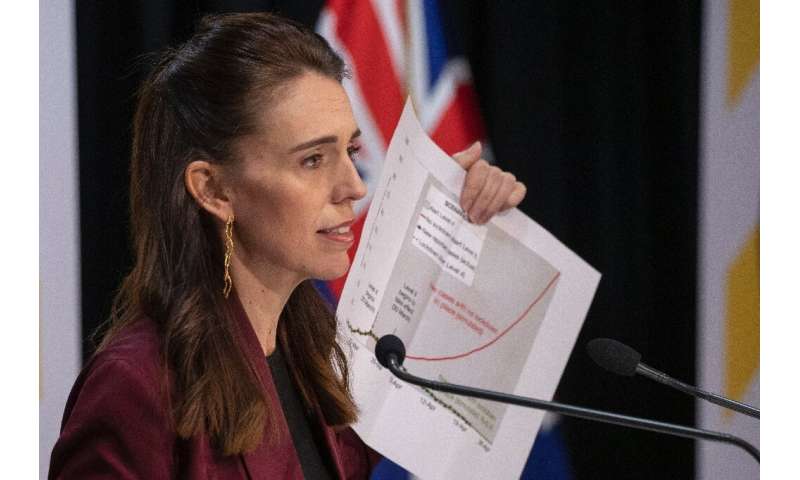 Primary schools in Norway also reopened on Monday, along with some businesses in Switzerland, such as hairdressers and florists, while New Zealand prepared to begin its phased exit from lockdown in the evening.

“We have won that battle.”

In an Oslo suburb, Karine Rabbe brought her seven-year-old daughter Tilde to school in the rain after six weeks of online teaching.

“She was ready at six o’clock this morning, three hours early. She was so excited to go back. No alarm clock, we don’t need that,” Rabbe said.

More than 205,000 coronavirus deaths have been confirmed across the globe—over a quarter in the United States. 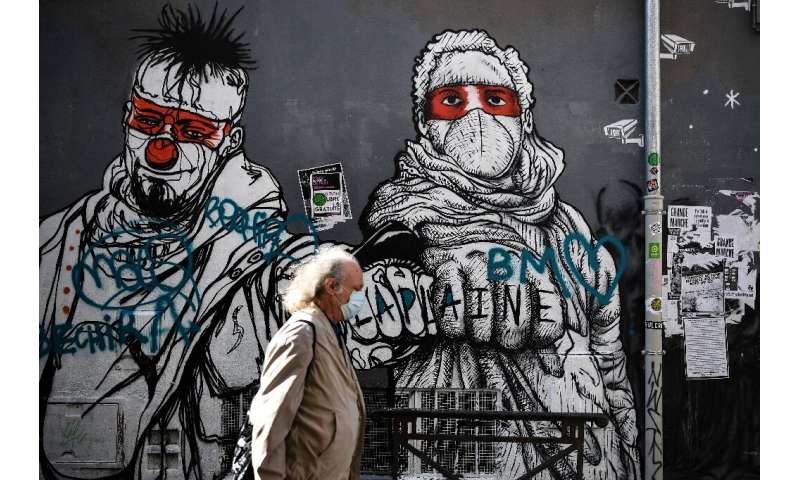 But on Sunday Britain’s daily tally was the lowest since March 31, while Italy and Spain’s were the lowest in a month. France’s toll was a drop of more than a third on the previous day’s figures.

Those encouraging numbers blew relief through a continent frustrated by restrictions designed to slow the spread of the disease.

“We cannot continue beyond this lockdown—we risk damaging the country’s socioeconomic fabric too much,” said Italian Prime Minister Giuseppe Conte as he unveiled a plan to emerge from Europe’s longest shutdown, in place since early March.

People will have to wear masks in public and rigorously observe social distancing measures when the country’s current restrictions are eased on May 4.

Britain’s leader, Boris Johnson, returned to work on Monday after being hospitalised by COVID-19, one of nearly three million people known to have been infected worldwide. 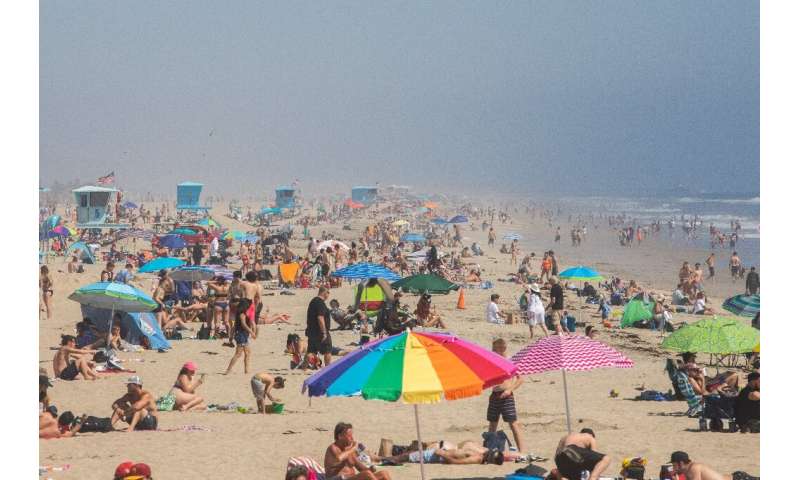 The pandemic has forced more than half of humanity into lockdowns, upending lives and tipping the global economy toward a recession of a severity not seen in decades.

Millions of Muslims are marking a Ramadan like no other under restrictions for a month of dusk-to-dawn fasting that in happier times involves large family meals.

Saudi Arabia partially lifted its curfew, but said it would maintain a round-the-clock lockdown in the holy city of Mecca.

In Spain, which has had some of the strictest measures in Europe, children ventured outside Sunday for the first time since mid-March, some wearing small masks and gloves.

Not every country has enforced social distancing during the pandemic, however.

Secretive Turkmenistan, one of the few places not to have reported a single COVID-19 case—despite bordering virus hotspot Iran—held festivities to honour its national horse, with spectators packed into a hippodrome. 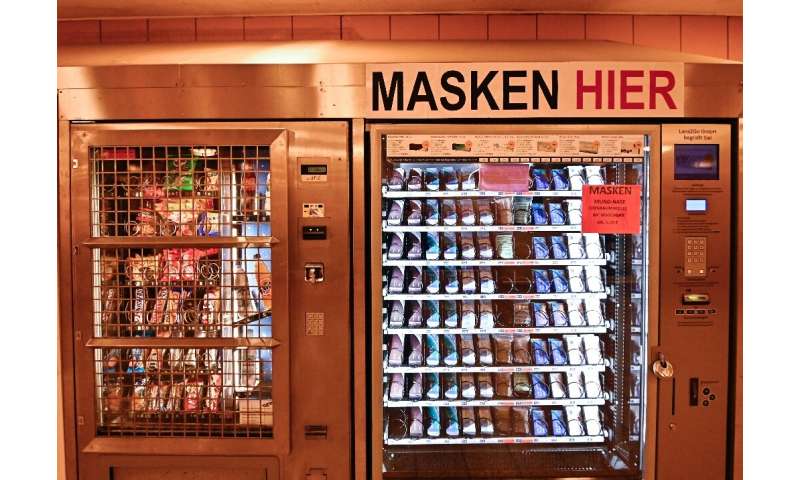 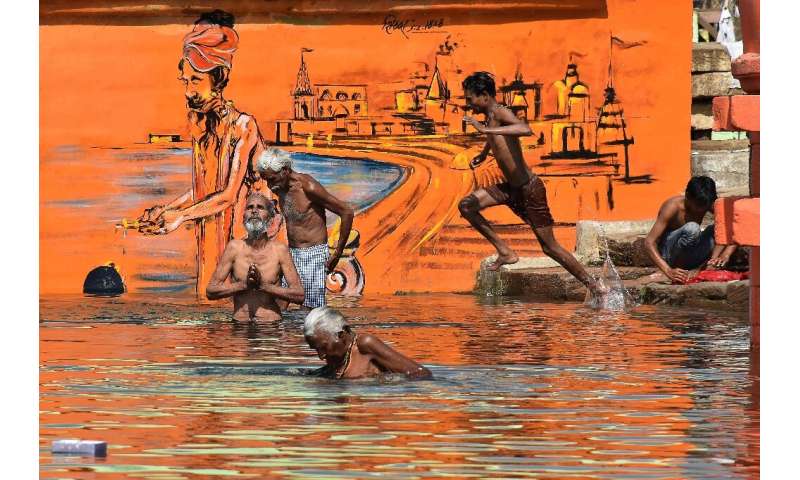 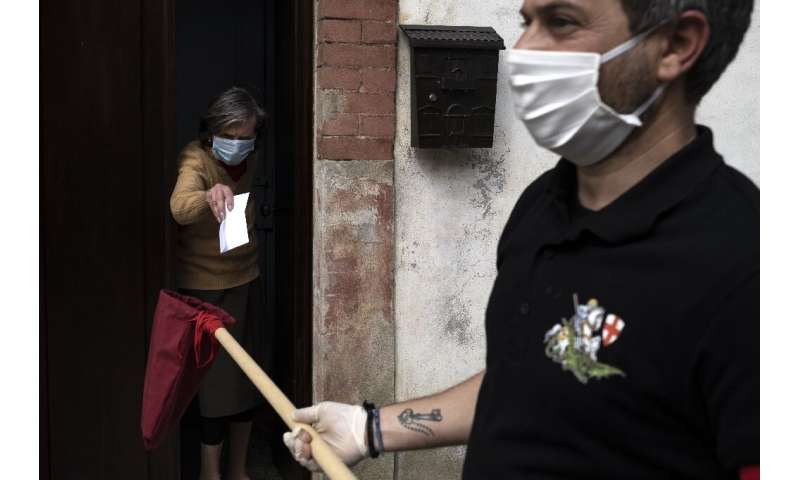 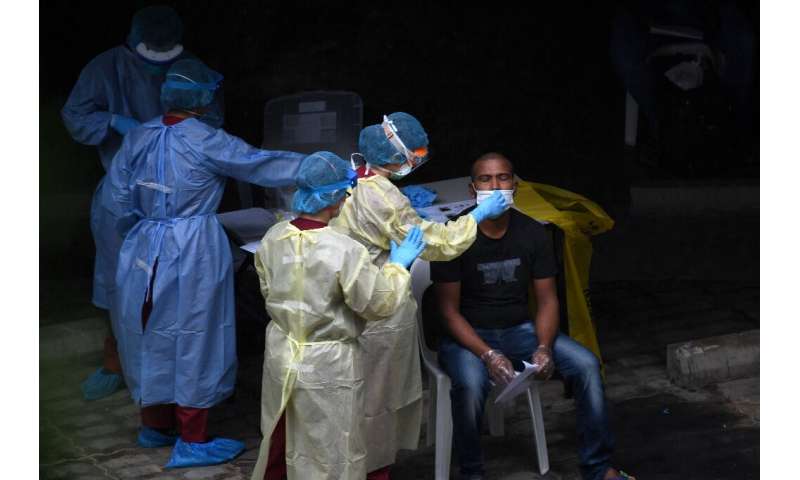 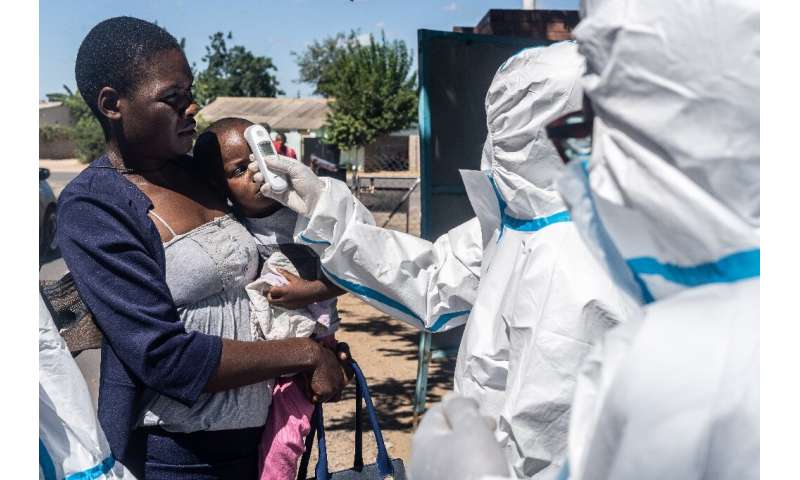 While cases and deaths plateau, the world remains in wait-and-see mode as scientists race to develop treatments and, eventually, a vaccine for the virus.

Several countries plan to introduce virus tracing apps to alert users if they are near someone who has tested positive—technology already downloaded by nearly two million Australians, despite privacy concerns.

In New York, Governor Andrew Cuomo said a first stage of a reopening would start on May 15 if hospitalisations decrease.

But for some conservative-led US states, that timeframe is too long.

Rejecting the advice of top disease experts, Georgia has allowed thousands of businesses to resume operations, and Oklahoma will let restaurants and cinemas reopen from May.