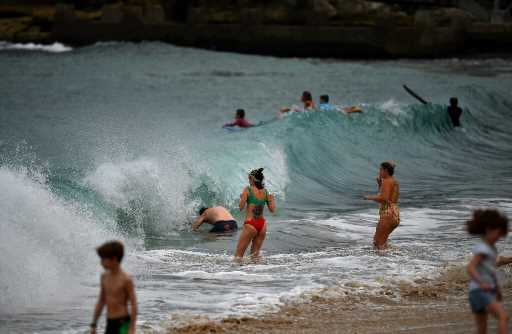 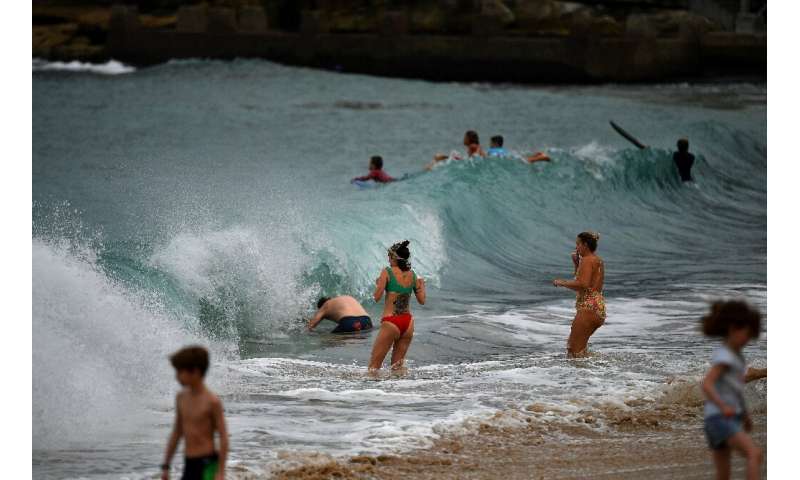 Australia has launched a smartphone app to trace people who come in contact with coronavirus patients despite privacy concerns that authorities insisted Sunday were unwarranted.

The COVIDSafe app uses a phone’s Bluetooth wireless signal to store information about people’s interactions, and can be accessed by health officials if a person contracts coronavirus.

Australia’s chief medical officer Brendan Murphy said the app would speed up a “laborious process” for health authorities tracking down users who have been within 1.5 metres of someone who has the virus.

“What this will do is give a list of the mobile phone numbers of those people who have been in contact within that distance for 15 minutes or more,” he said.

“That could lead to someone being contacted a day or two earlier than they otherwise may have been.”

Australia has recorded just over 6,700 cases of COVID-19 and 83 deaths from the virus.

The rise in infections has slowed considerably in recent weeks, with just 16 new cases recorded across the country Sunday.

Health officials say widespread take-up of the app would help them to ease tough restrictions on movement and gatherings. Just under half of Australia’s population would need to download the program for it to be an effective tool.

The app is free and sign-up is voluntary, despite initial suggestions it could be made mandatory.

In an effort to alleviate privacy concerns, users can provide a fake name and police cannot access the data to investigate crimes, while all information is automatically deleted after 21 days.

“What we have done is strip back the function so it has one job and one job alone and that is that if you are positive, to be able to make that available only to the state public health authorities, with nobody else having access,” health minister Greg Hunt said.

Singapore pioneered the use of coronavirus tracing apps, and work on implementing digital contact tracing is underway in France, Germany, Britain and elsewhere.