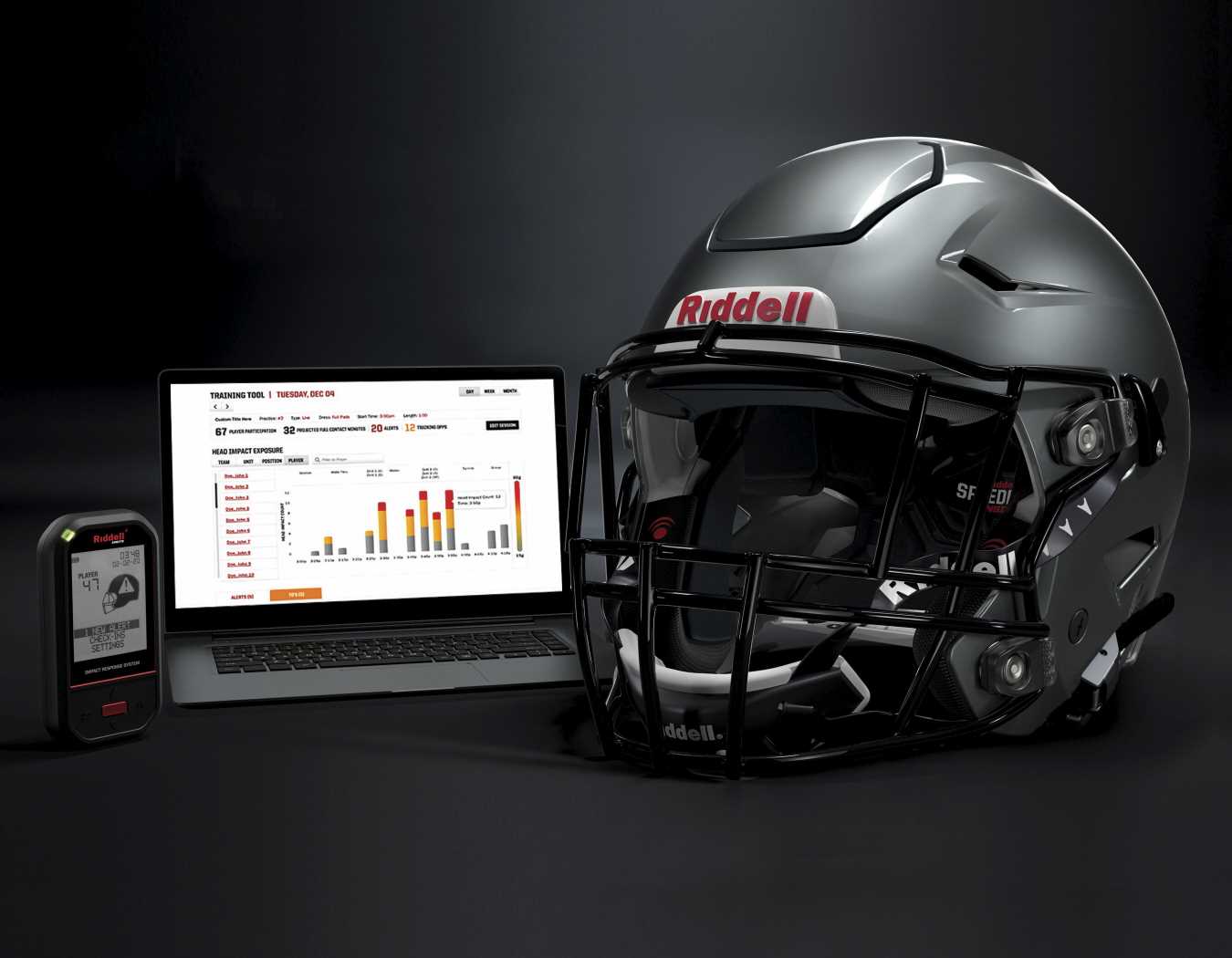 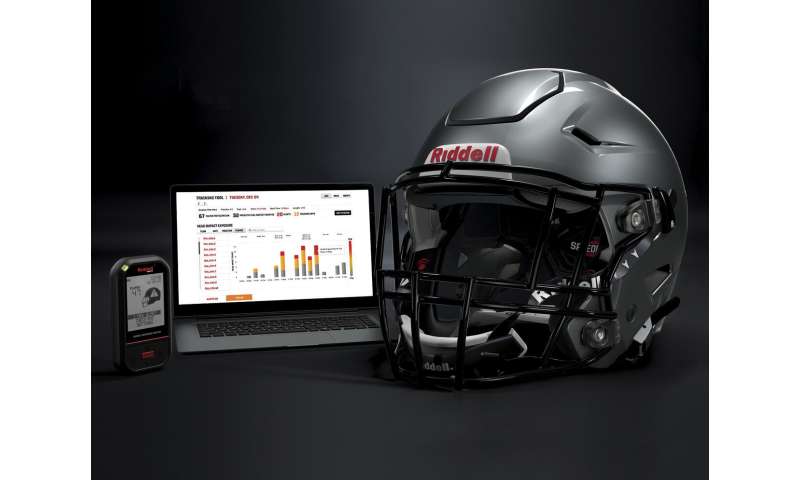 While no one is actually playing football right now, analytics and data collecting are contributing to safety in the sport like at no other time.

Riddell, which topped the recent NFL/NFLPA helmet ratings with three of its models, has dived so deep into the data that it’s discovering previously unexplored information.

Teaming with Catapult, an Australia-based technology company, Riddell is providing coaches, players and medical staff detailed information regarding anything from practice regimens to helmet contacts to overall preparation for athletes.

“In the early part of the product’s launch,” Thad Ide, Riddell’s senior vice president of research and product development says about the company’s InSite tool, “it was more the medical staff and trainers we engaged. Only in the last couple years have we made an effort to engage coaches more because we have this tool. Riddell created a web portal of engagement with coaches, an acting coach outreach program, and even more recently with strength coaches, conditioning coaches—they tend to eat this stuff up. Such as head impact exposure’s relationship to fatigue, and the load on the player—ways we maybe did not even think about.”

Such as a closer look at the ramifications of helmet collisions, at when they occur and who is involved.

“We are not privy to injuries being diagnosed,” Ide adds, “but I think the depth of the analysis is expanding all the time as we bring in-house analytics capabilities to our team. It’s ways of looking at the data differently. We find all sorts of anecdotal things: impacts to the crown of the helmet, for example, and then look at that particular player and his technique.

“You have days when you’re not supposed to be having any contact in practice. Yet there are head impacts. You might have head impacts before practices are even supposed to start. This is not something the lay person might expect. We can bring that to coaches and say: A certain percent happened before practice; players may be engaging with each other already and when there are no planned drills going on.”

Through its partnership with Catapult and its XOS system, Riddell can allow coaches to synch video and athlete performance metrics with on-field head impact data transmitted and analyzed through InSite. More than 1,200 football programs use helmets equipped for InSite at all levels of play, covering close to 35,000 players, mostly at the high school level, with many at small colleges.

Catapult’s technology is used by more than 3,000 sports teams internationally in nearly 40 sports.

This integrated technology will be available for teams to use in the 2020 season, if there is one.

Catapult uses a device with a GPS antenna to measure the pace the player is performing at and the movements of the body. It is applicable for anything from the impacts in football to a player controlling the ball in soccer, or the deceleration/acceleration of a skater in hockey.

“We look at a player’s work load and look at the physical effort a player has gone through,” says Karl Hogan, Catapult’s senior vice president of partnership and communications. “Alongside measuring workload, we use analytics to quantify quarterbacks’ throws, so we can understand the motion of the throws getting a total number of throws. Just a simple count is enough to change a training session to not overload an athlete.

“What attracted us to InSite is they have a deep set of information on impacts to provide, and it is really important. We never have claimed we can prevent concussions, but we are interested in helping reduce exposure to head impacts, and Riddell’s technology is robust.”

The most effective use of the data comes during training. The information can be used as a warning indicator about the number of impacts. And as critical as protecting the player, it can be used for changing the way players and coaches think about body positions during impacts.

Coaches, who are under pressure to win, and medical personnel, whose main goal obviously is the health of players, can find a common ground through the data.

“This is eye-opening data,” Hogan says. “You can have a conversation with a coach in a deeper way with the data from Riddell.

“Video is the ultimate content to anything, so the ability to replay and look at these individual impacts is brokering a different kind of conversation.”