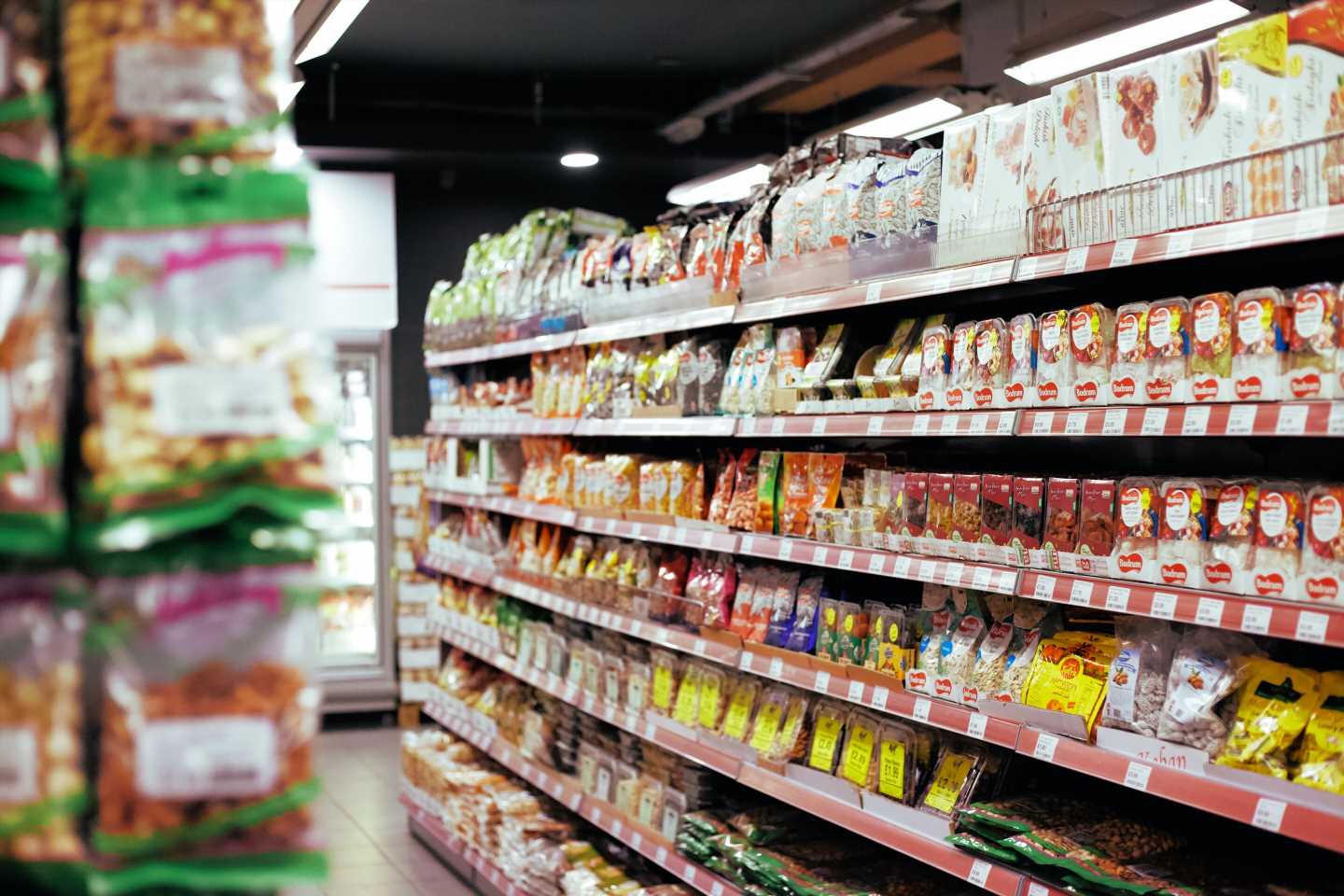 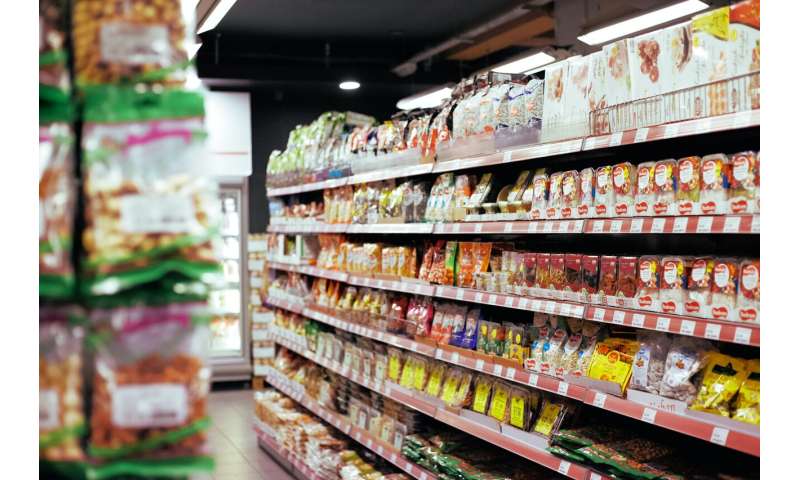 Incorrect labeling of food products is causing too many allergic reactions and needs to be more tightly regulated, a University of Melbourne researcher says.

Dr. Giovanni Zurzolo, a research fellow in the Allergy and Lung Health Unit at the Melbourne School of Population and Global Health and a Murdoch Children’s Research Institute honorary fellow, investigates food labeling and cross-contact issues.

In an article published in the Journal of Paediatrics and Child Health, Dr. Zurzolo raised questions about the cause of food recalls and how potential allergens should be approached. Using Food Standards Australia New Zealand (FSANZ) data from 2018, he said incorrect labeling caused most food recalls from 2016-2018.

Until then, it had been assumed that cross-contact, where something went wrong in the supply chain, such as nut traces finding their way into chocolate, was the main cause.

“Our current results suggest that in Australia, packaging errors are a leading cause of food recalls due to presence of undeclared food allergens, not allergen cross-contact,” Dr. Zurzolo said. “This finding may also explain the relatively high prevalence of consumer reported anaphylaxis to processed food, as we have previously reported.”

It found that for 2016-2018, packaging errors where the food product was either packed into incorrect packaging or was incorrectly labeled accounted for 56 percent of these recalls, supplier verification issues 16 percent and cross-contact 10 percent.

Dr. Zurzolo, whose work is funded by the Centre for Food and Allergy Research, said this demonstrates a strong need for better packaging procedures. “There is a need for improved packaging practices to minimize foods with undeclared allergens and increase food safety for food allergic consumers,” Dr. Zurzolo said.

Ingredient labels are regulated in Australia, but precautionary labeling is optional. Dr. Zurzolo said the data covered reported incidents, so the actual incidence could be higher. He said this meant some consumers faced unnecessary risks. Allergen statements could also be confusing.

“We have called upon industry and governments to have one risk-assessment process that all manufacturers must adhere to,” Dr. Zurzolo said. “That would help reduce the chances of these adverse reactions.”

Dr. Zurzolo said the prevalence of incorrect labeling could be contributing to allergy problems. “Hopefully, this identification will help industry to reduce the problem,” he said. “Authorities should mandate one risk assessment process as currently we are unsure of what process is being used by the majority of manufactures. And government auditing of manufacturers should be more prevalent.”