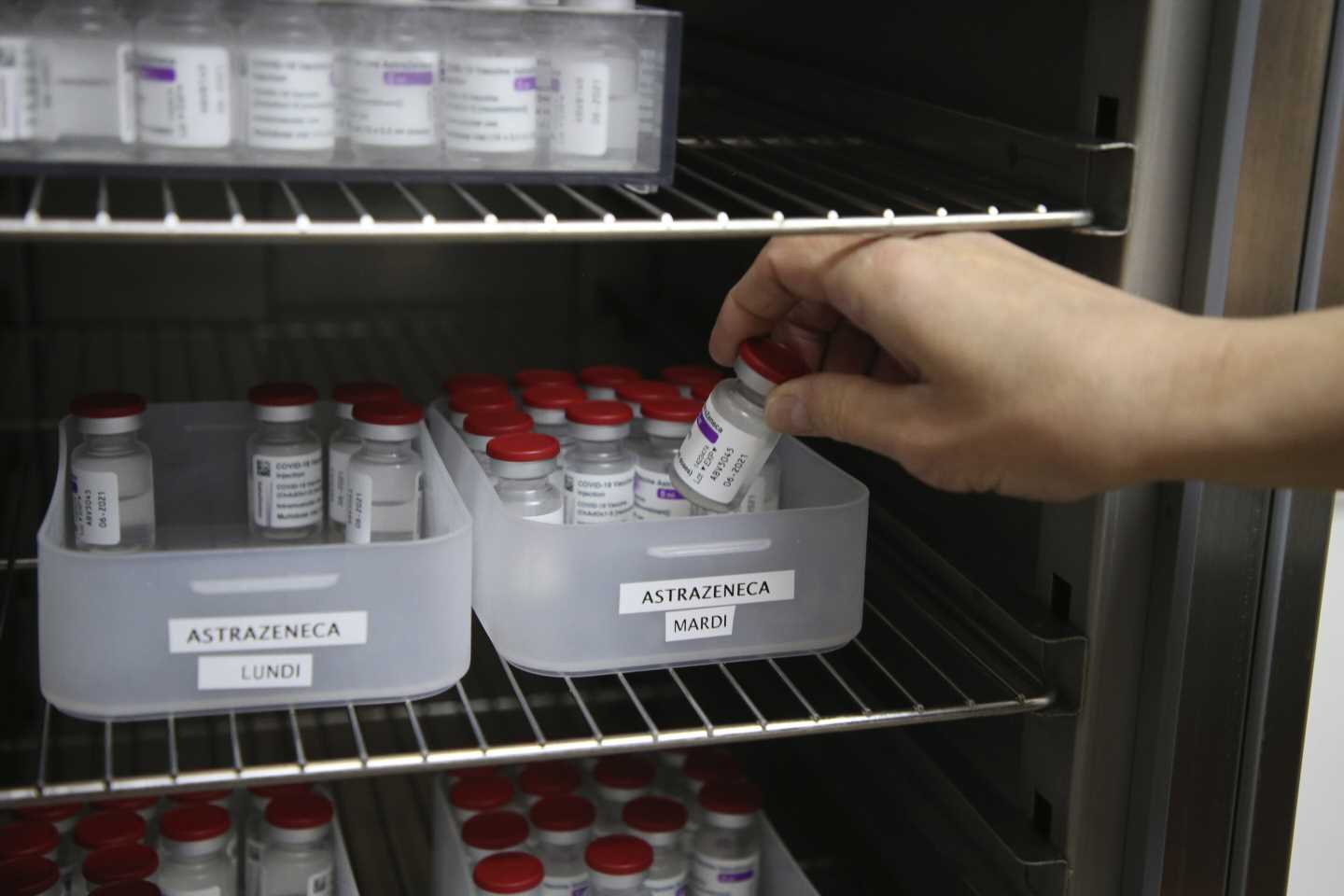 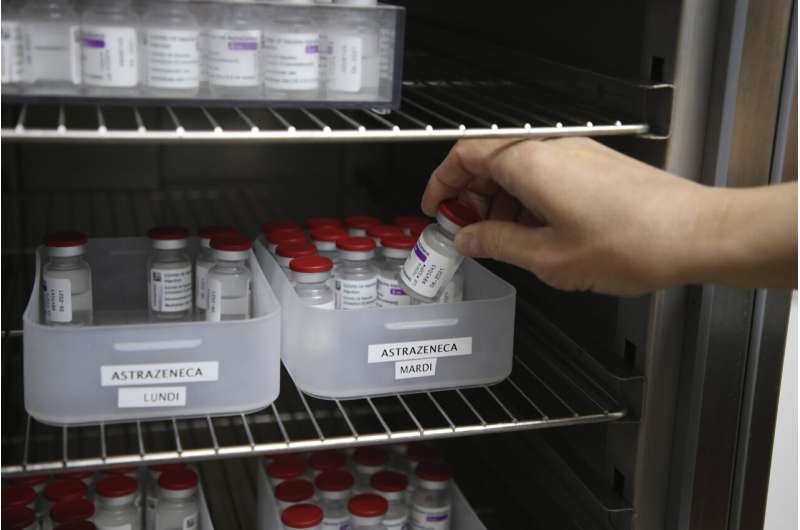 First, France abruptly halted AstraZeneca vaccinations. Now, the French prime minister wants to get one as soon as he can.

With the virus rebounding from Paris to Budapest and beyond, European governments that rushed to suspend use of AstraZeneca vaccines after reports of blood clots are realizing the far-reaching impact of the move. And they suddenly seem eager for any signal—or fig leaf—that allows them to resume the shots.

That could come as soon as Thursday, when the European Medicines Agency releases initial results of its investigations into whether there is a connection between the vaccine and the blood clots. So far, the EMA and World Health Organization have said there’s no evidence the vaccine is to blame.

But experts worry that the damage already has been done. The suspensions by Germany, France, Italy, Spain and others have fueled doubts about the oft-maligned AstraZeneca vaccine, and vaccination efforts in general, as the world struggles to vanquish the pandemic.

“There are thousands of new cases in Germany, France, Italy, etc. every day. If you are halting vaccination during this ongoing pandemic, you know that people will die,” Michael Head, senior research fellow in global health at the University of Southampton, told The Associated Press. 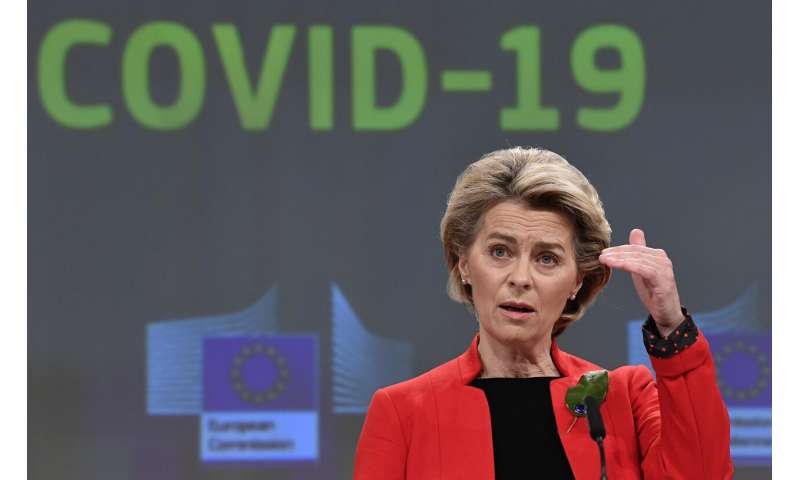 While stressing the importance of investigating potentially dangerous side effects of a vaccine, he said, “It’s totally possible to investigate the signals without stopping the vaccine rollout.”

Some countries are sticking to the AstraZeneca vaccines. India has vowed to continue vaccinations, and Brazil’s health minister on Wednesday will publicly receive the first doses of AstraZeneca bottled in the country.

Even before Thursday’s EMA announcement, the president of the European Commission made it clear that the AstraZeneca vaccine will remain a pillar of the EU’s vaccine strategy. 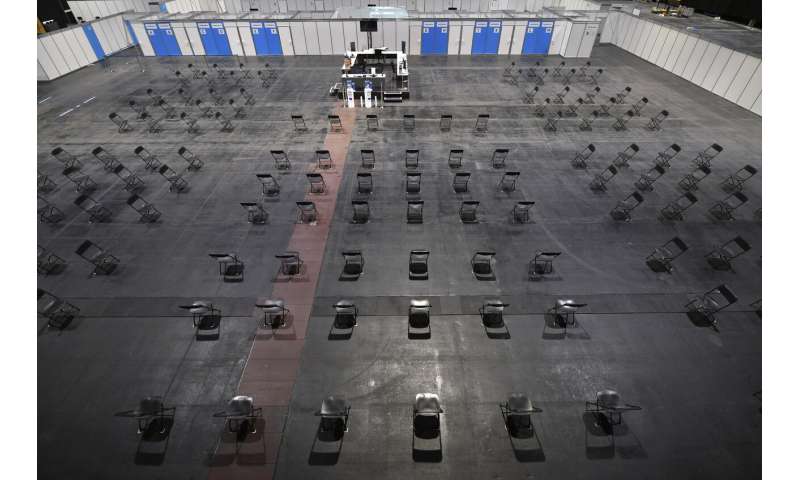 Instead of addressing the vaccination suspensions that have divided the EU, von der Leyen focused on the drug company’s supply problems and revived talk of export bans on vaccines made in the EU.

“AstraZeneca has unfortunately under-produced and under-delivered, and this painfully, of course, reduced the speed of the vaccination campaign,” she told reporters.

Von der Leyen said the company originally pledged to deliver 90 million doses of its shot in the first three months of 2021, but later said it could only provide 40 million, then more recently only 30 million.

She said the EU still aims to vaccinate 70% of all adults by September.

But the suspensions of AstraZeneca shots in a cascading number of countries have served another setback to the EU’s vaccination drive, which has been plagued by shortages and other hurdles and is lagging well behind the campaigns in Britain and the U.S. More than half of the EU’s 15 million AstraZeneca doses so far are still in storage because of prior problems. 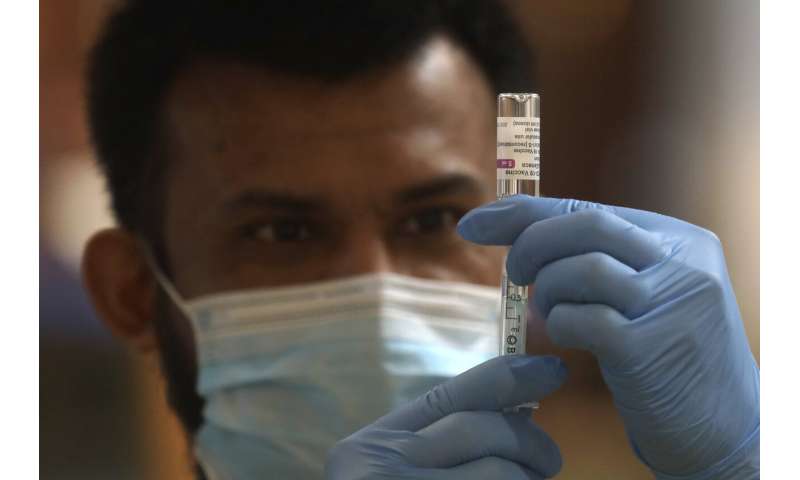 Almost as soon as France’s president froze the vaccinations Monday, top French officials started worrying about the impact on public opinion in a country where many already viewed the AstraZeneca vaccine as second-class and where vaccine skepticism is broad -– at a time when surging infections have again pushed intensive care units beyond capacity.

Prime Minister Jean Castex, who at age 55 and with no known underlying health problems is not eligible yet for a vaccination, said on national television Tuesday night that “it would be wise that I get vaccinated very quickly, as soon as the suspension is, I hope, lifted.”

Castex said he wants to demonstrate to his fellow citizens “that vaccination is the exit door from this crisis.”

Italy is toeing a similar line. Health Minister Roberto Speranza says European countries are hoping that the EMA on Thursday will deliver “the clarifications and reassurances necessary” to be able to resume administering the AstraZeneca vaccine “without hesitation.” 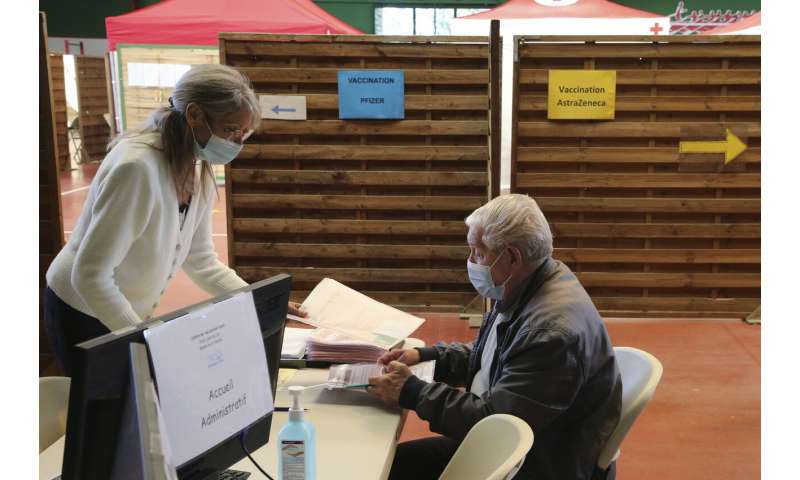 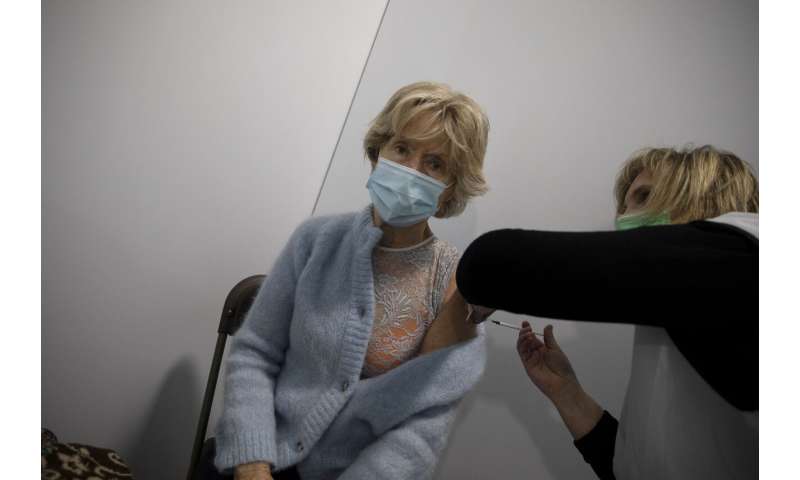 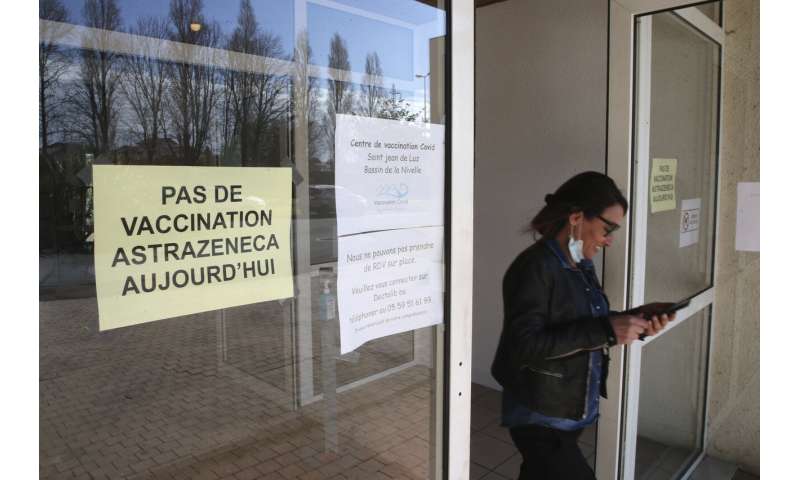 The impact has reached beyond Europe, with people snubbing the AstraZeneca vaccine as subpar even when it is the only one available.

“The number of countries that have suspended the AstraZeneca vaccine has the potential to adversely impact vaccination rates,” said Ivo Vlaev of Warwick Business School, member of a group in the U.K.’s National Health Service aiming at combating vaccine hesitancy. “The currently unspecified nature of the vaccine’s side effects prompts people to imagine the worst case scenario. This is a powerful, emotional response.”