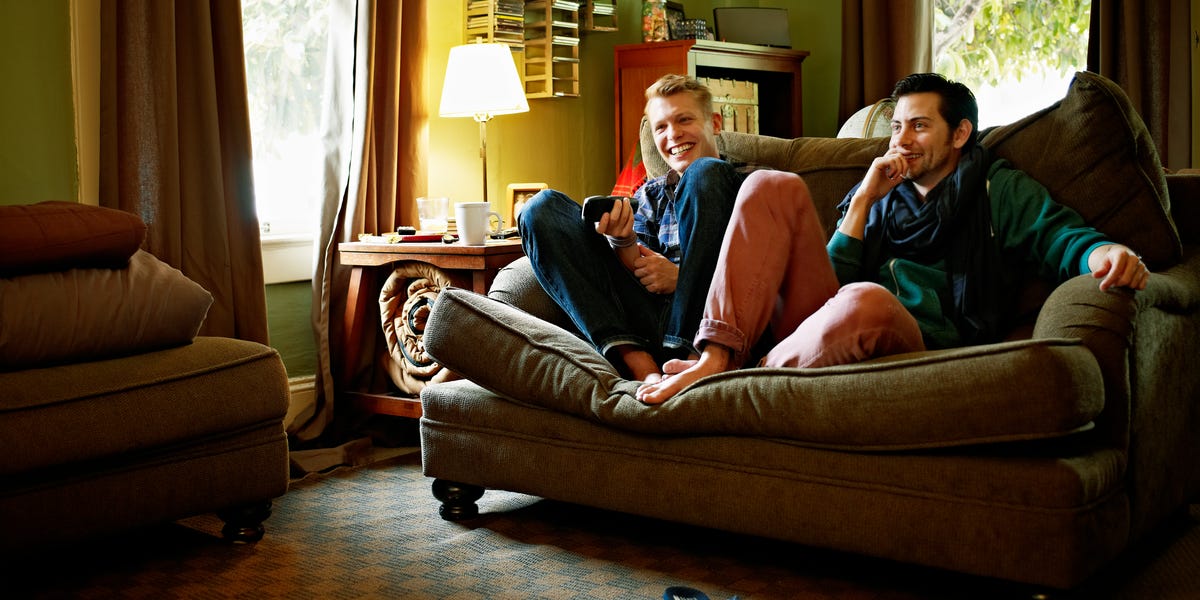 Before Valentine's Day, women have Galentine's Day, the Parks and Recreation-inspired day where women celebrate platonic love with booze, breakfast, hugs, and affirmations. There is no such thing for men, but psychologists say there should be.

Men often report that, the older they get, the more isolated they feel.

White heterosexual men have the least friends of anyone in America. A 2019 YouGov poll showed 32% of men had no one they counted as a close friend, while 18% of men did not even have one friend. And when men do have friends, their friendships tend be more activity-based than emotions-based. Geoffrey Greif, whose work focuses on friendship, calls these male friendships "shoulder-to-shoulder" friendships, rather than the "face-to-face" friendships women tend to have.

"To be close friends, men need to be willing to confess their insecurities, be kind to others, have empathy and sometimes sacrifice their own self-interest," sociologist Lisa Wade told Salon.

But "real men" are supposed to be competitive, non-emotional, and strong, according to a study of US views of what makes a man masculine.

Research shows men do want intimacy just as much as women. And having a friend is good for your health. It can help people avoid physical impairment, as well as reduction in brain function.

Kyle Wright, host of the Masculinity On The Rocks podcast, offers some tips to men looking to connect with their friends on Valentine's Day.

Realize that unpacking the toxic baggage will take some work. 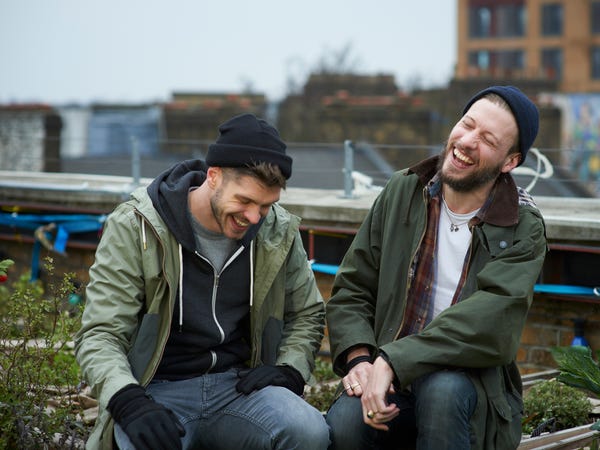 "What guys can do is address it and try to move forward from it."

For a man, just spending a minute acknowledging that they want to learn how to cope with their emotions can be helpful, said Kyle.

"Acknowledging it to yourself first, even before other people, is important."

Single guys: Make plans with your friends on Valentine's Day, and make a point to ask how they're feeling. 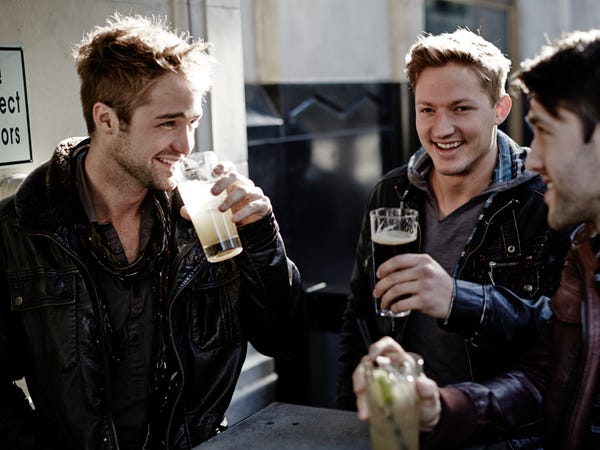 "Being able to give yourself community on Valentine's Day is so important because you'll hear that it's the day for couples on podcasts, on TV shows and movies, and in every restaurant window out there," said Wright. But it doesn't have to be a day that single guys suffer.

Wright recommends men make time to talk their friends who are able to talk about emotions. "Tell them, 'Hey, I'd like to do something that's not the normal stuff. Let's go get a beer and talk rather than go watch a game.'"

While out with your friends, check in with them.

"We give each other a few minutes to speak about how we are feeling at that point in time while everyone listens and is present for each other," Angelica Avila-Lemos of The Man Cave, an organization offering preventative health to men, told Insider.

Plus the sports bars will probably be really empty on Valentine's Day.

Give your male friends gifts — even it's a joke like a fart machine. "I encourage guys to feel more comfortable giving each other gifts in general because it's something that human beings like to do, regardless of gender," said Wright. It's a small thing that can make a pressure-filled day a little better.

Although usually when people buy gifts for men, it's all the same stuff. "It's usually a tie, or a bottle of whiskey, or a cigar kit," said Wright. "But you can try to put some thought into it."

Wright recommends anything from a fart machine for something jokey, or a beer stein for the more mature. You can also get a leather-bound notebook for your writer-friends, or a cheap, quick backpacking excursion for a friend that likes to hike.

If you can't make plans on Valentine's Day, use it as a day to make future plans. 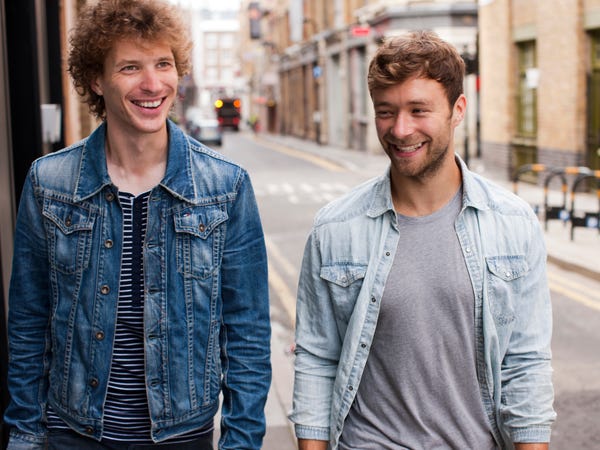 If you can't make any plans with friends on Valentine's Day, sit down and make future plans. That can be a fishing trip, or a distillery tour, or even a wrecking room, says Wright.

Human psychology shows that people are often motivated by having something to look forward to.

"Go get a massage or go to an infrared sauna, or just sit on the couch with your favorite glass of wine or cocktail and watch a bunch of movies," said Wright. "Do whatever you want. It's a great day to spend inside because every restaurant is going to be packed."

Let Valentine's Day be a reminder that you love your friends, and think about ways to support them year-round. 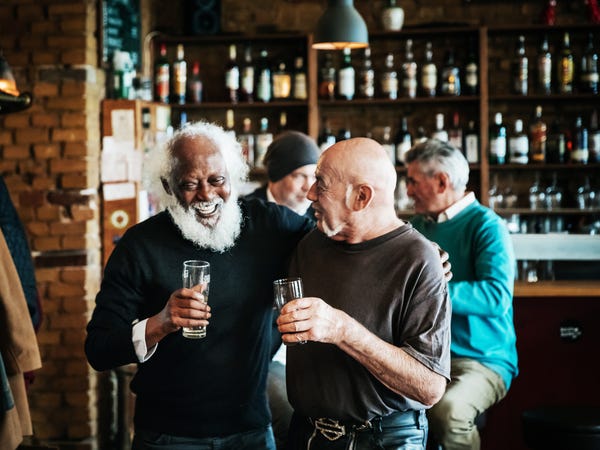 It can be hard to keep up with friendships if you aren't paying attention, especially when everyone has jobs and other commitments. It can be easy for men to isolate, especially after a long day of working when you just want to go home and shut the world out.

"I have a little reminder set on my phone at the end of each week that tells me, 'Make sure you talked to your friends,'" said Wright. "That way, when you do need help, or something great does happen, your friends are there to support you, because you've been keeping the friendship up."

9 things people think are fine to say at work — but are actually racist, sexist, or offensive