Oftentimes on your period, the only acts of self-love you feel like treating yourself to are Advil, Netflix, comfy lounge pants, and gargantuan tubs of ice cream. But if you haven’t yet given yourself some literal self-love while you’re menstruating, you’re missing out.

Read on for the lowdown on why you should take some solo time during your time of the month, and how to do so with little mess and max enjoyment.

When you orgasm, the body releases the hormones prolactin and oxytocin, both of which can help you sleep more soundly, she adds. Overall, you’re going to be feeling pretty relaxed afterward. “Oxytocin especially, when released during orgasm, is also thought to lower cortisol—the stress hormone—levels, and therefore give you a sense of relief,” says Dr. Bahlani. 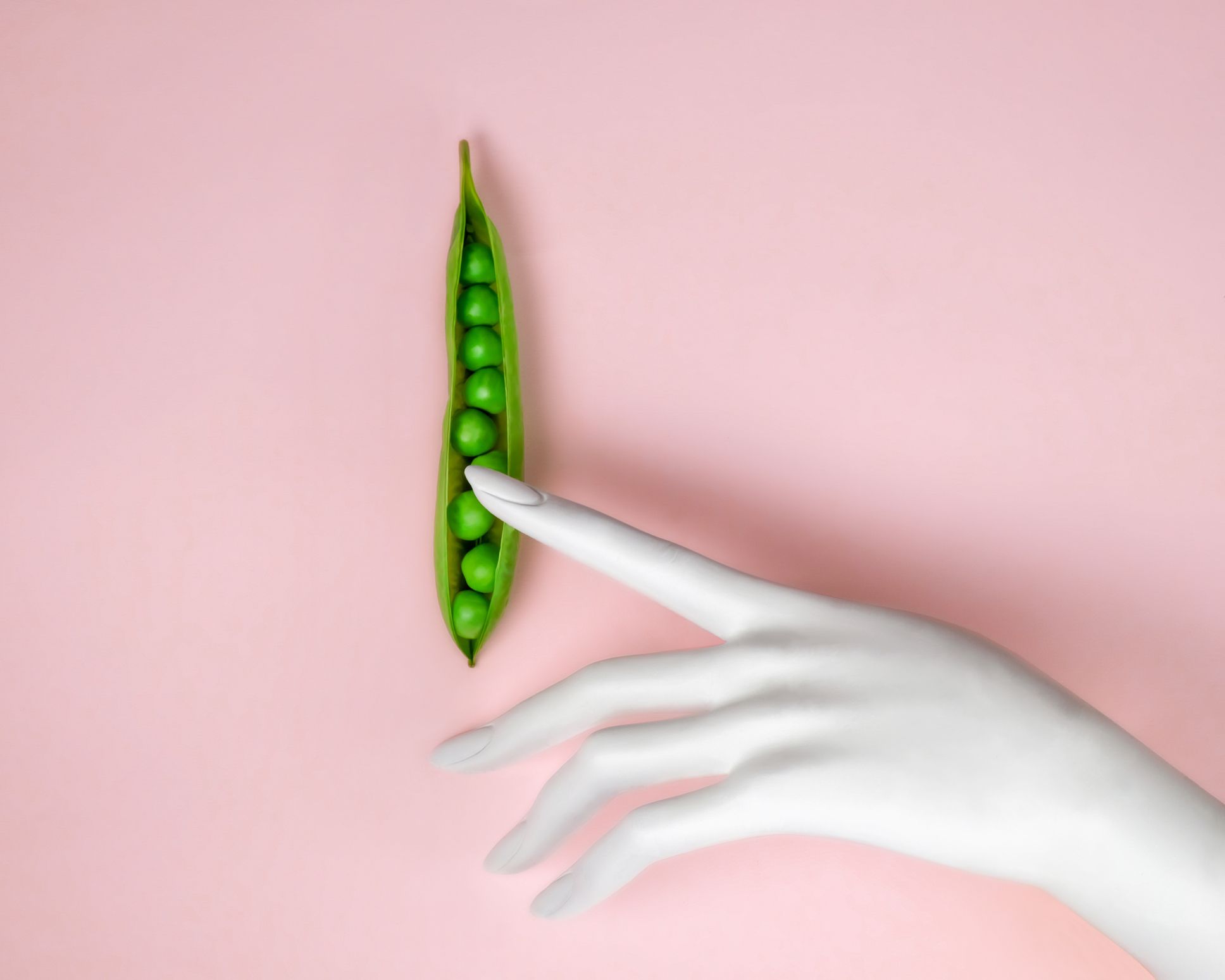 And what if you could skip popping an ibuprofen for a bit? Orgasms may also decrease menstrual cramps. With an orgasm, there’s the release of oxytocin—a natural pain reliever that can get rid of some of the worst period cramps.

You might also feel more in the mood during your period. There’s a six-day phaseduring your monthly cycle in which you might feel super horny, and that time frame coincides with your actual period, according to research from the University of Chicago. This is aptly called the “sexual phase,” and starts three days before the luteinizing hormone, which triggers ovulation, surges during your period. Women in the University of Chicago study going through this phase were not just more sexually active on their periods, but they had more sexual fantasies, too. And while sexual desire was “more robust in women with regular sexual partners,” single women felt it, too, also reporting feeling “less lonely at the time.” 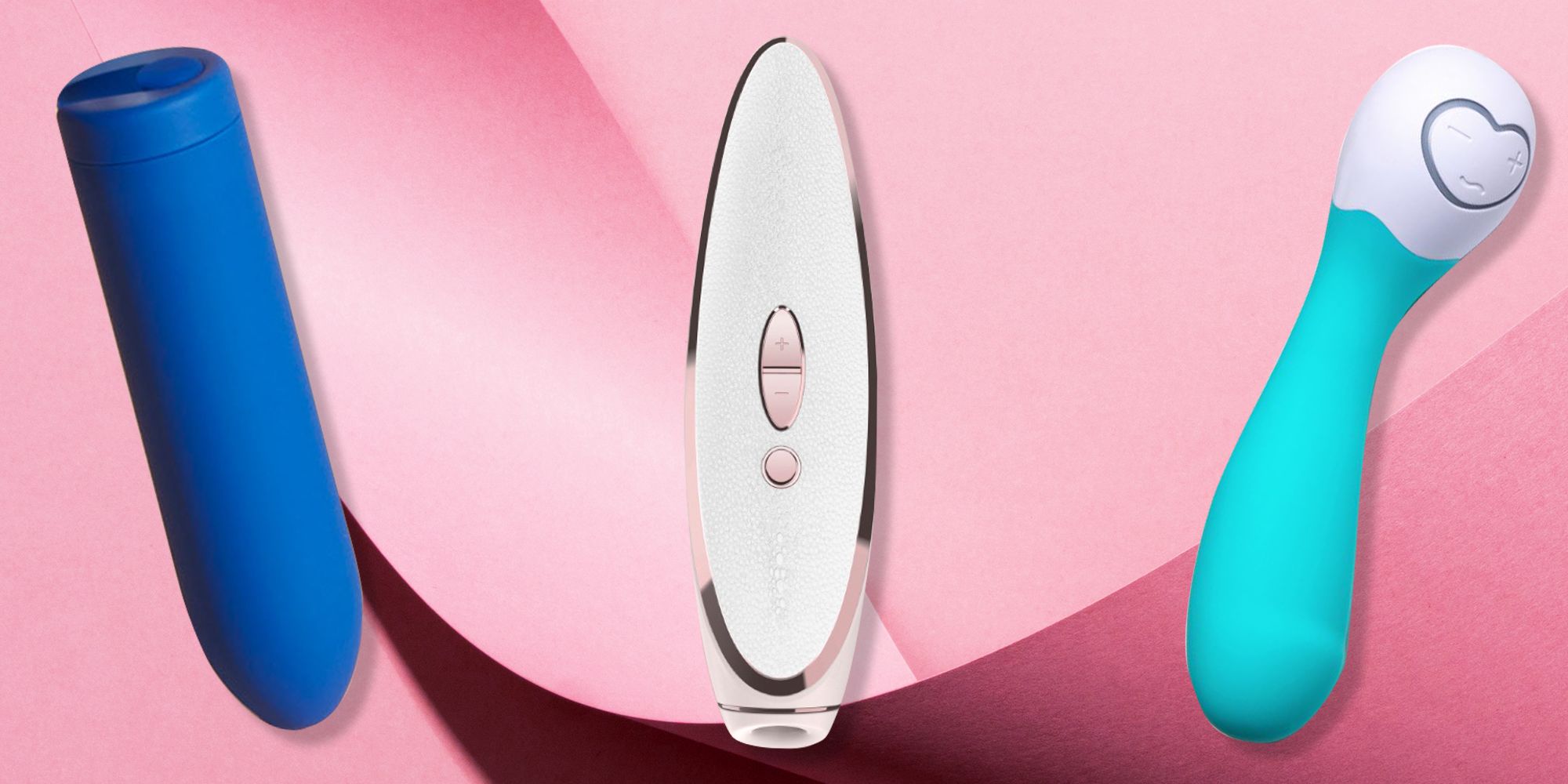 When it comes using a toy, you can still go for it—silicone sex toys are Dr. Bahlani’s suggestion for during your period, because they tend to be easier to clean. If it’s a lighter day and you’re not getting natural lubrication from your flow, you can also use a little bit of silicone-based lube for the toys, she adds. Most silicone-based toys can be cleaned simply with soap and water (or a sex toy cleaner, if that’s something you have on hand), and will be good as new for the next time you want to pull them out of your drawer.