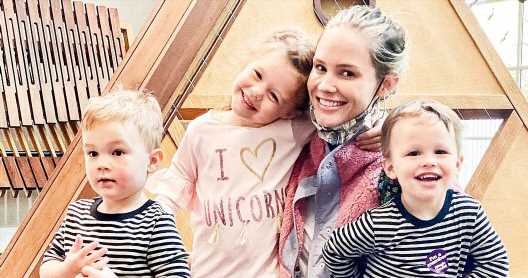 Hard and fast rules! Meghan King has her mind made up when it comes to raising her and estranged husband Jim Edmond’s three kids.

The Real Housewives of Orange County alum, 36, recently told Us Weekly exclusively that she definitely doesn’t let Aspen, 4, and twins Hart and Hayes, 2, watch the Bravo show, calling it “inappropriate.” 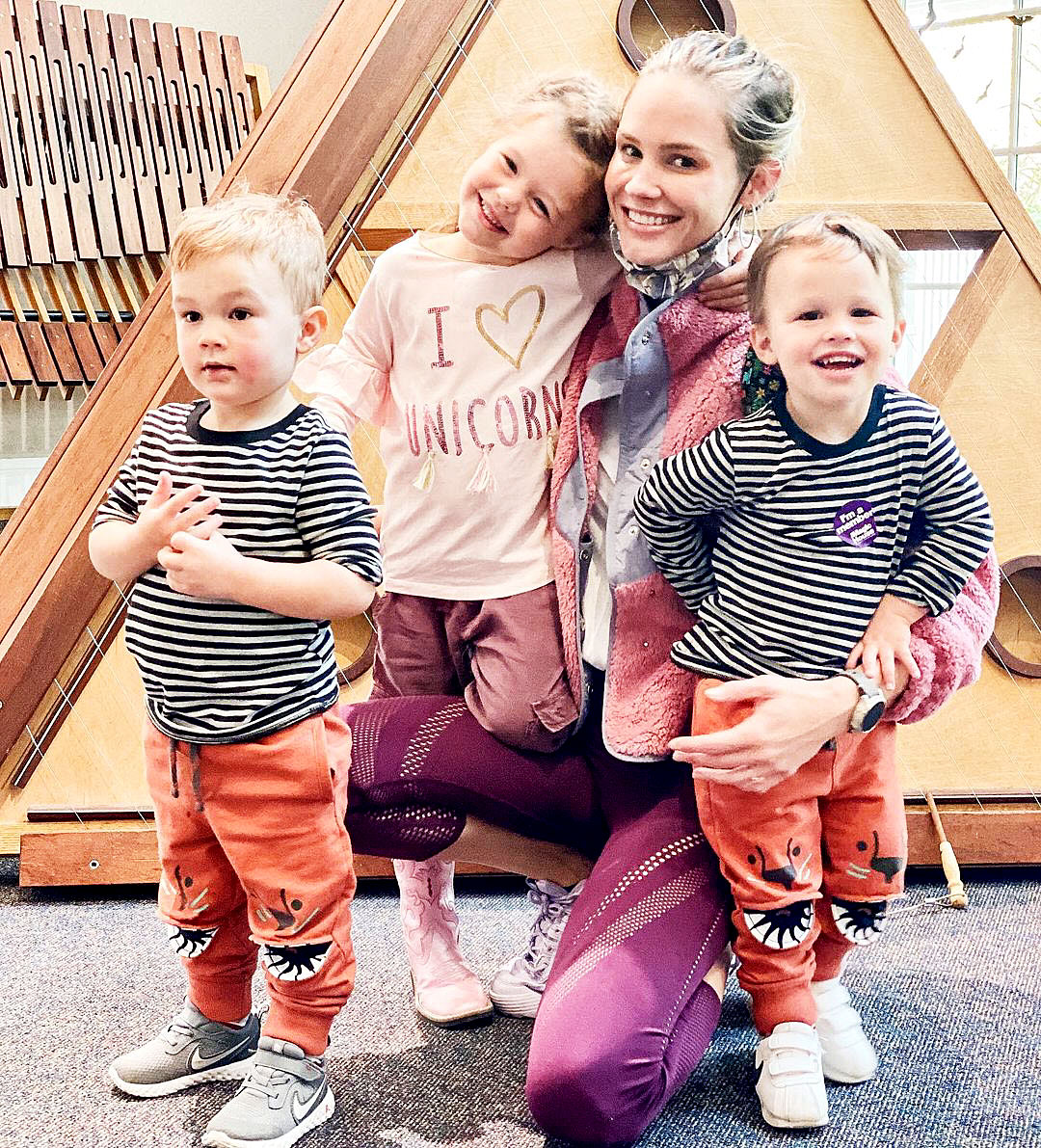 The former reality star explained, “Absolutely not. I think they think it’s funny to see mommy on TV, but they don’t need to know, like, the gist of what I’m doing. Those are adult parties for a reason. Children should not be there in real life or watching on TV.”

The Missouri native added that she also never talks badly about Edmonds, 50, in front of their little ones. “Duh,” she joked. “That’s, like, the worst one.” And when it comes to drinking wine after a hard day of parenting, that’s “of curse” always an option for King.

Screen time, on the other hand, she is conflicted about. While she often lets her children watch TV, she “always feel[s] guilty about it.”

In terms of dating, the former Bravo personality doesn’t “really” have any method for introducing Aspen, Hart and Hayes to her new partners. The former model, who most recently dated Christian Schauf from May to November 2020, explained, “I just kind of want to, like, go with it organically. The only person that they’ve met who I’ve dated is, I asked my boyfriend Christian. They only met him a handful of times, but that’s it. We’re friends, but, like, we’re not romantic and my daughter will be like, ‘What’s Christian doing?’ And I’m like, ‘I don’t know.’” 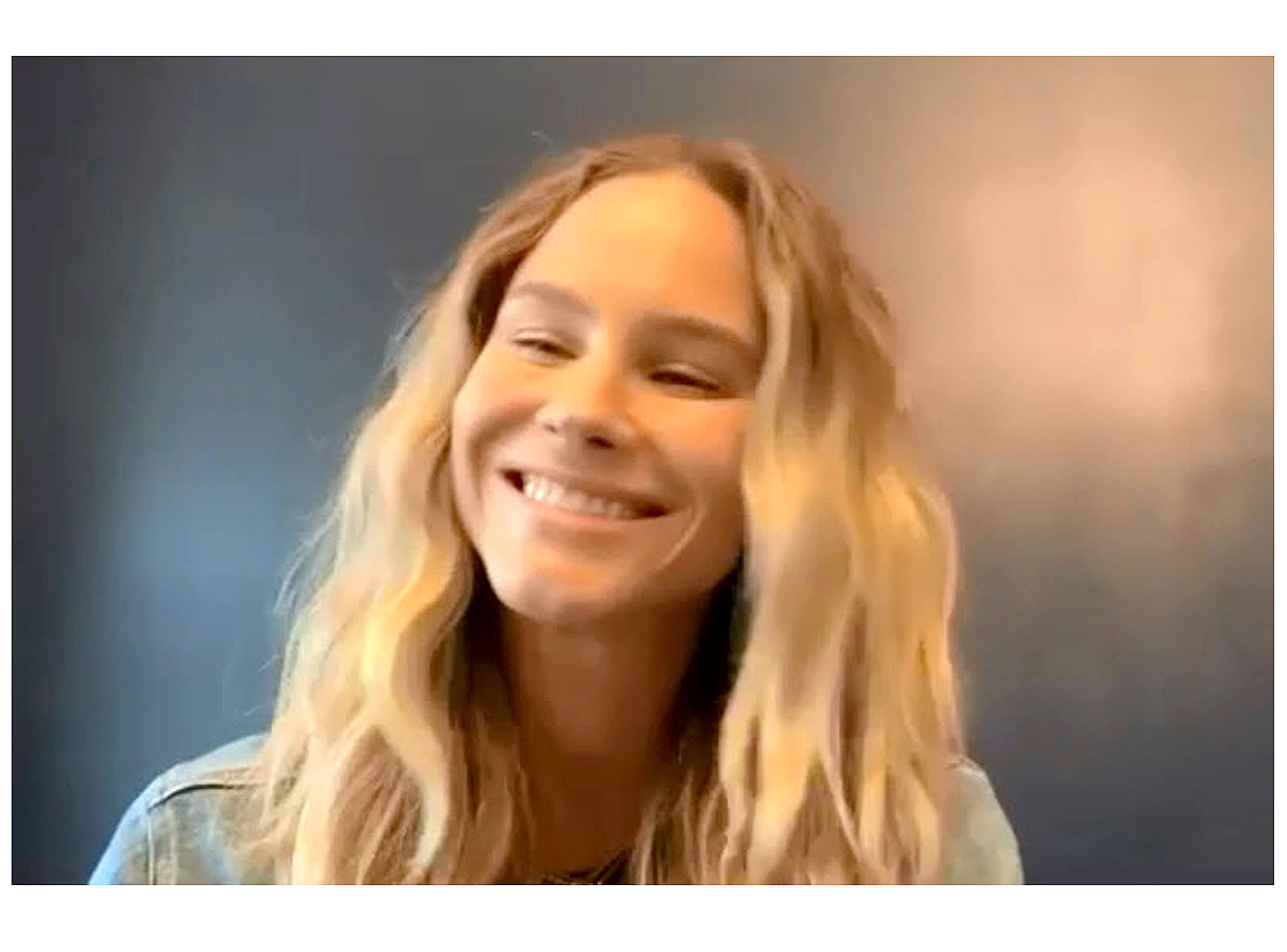 While King is single now, she is open to PDA in front of her kids since they can already “feel the energy” of her relationships.

Real Housewives’ Kids: Then and Now

“Trying to deny feelings would be denying the reality,” she told Us. “The good thing about me is I don’t really date people in the same state as me, so they don’t get to see anything.”

Watch the video above for more of the University of Mississippi grad’s parenting confessions, from having mommy meltdowns to feeding them fast food.