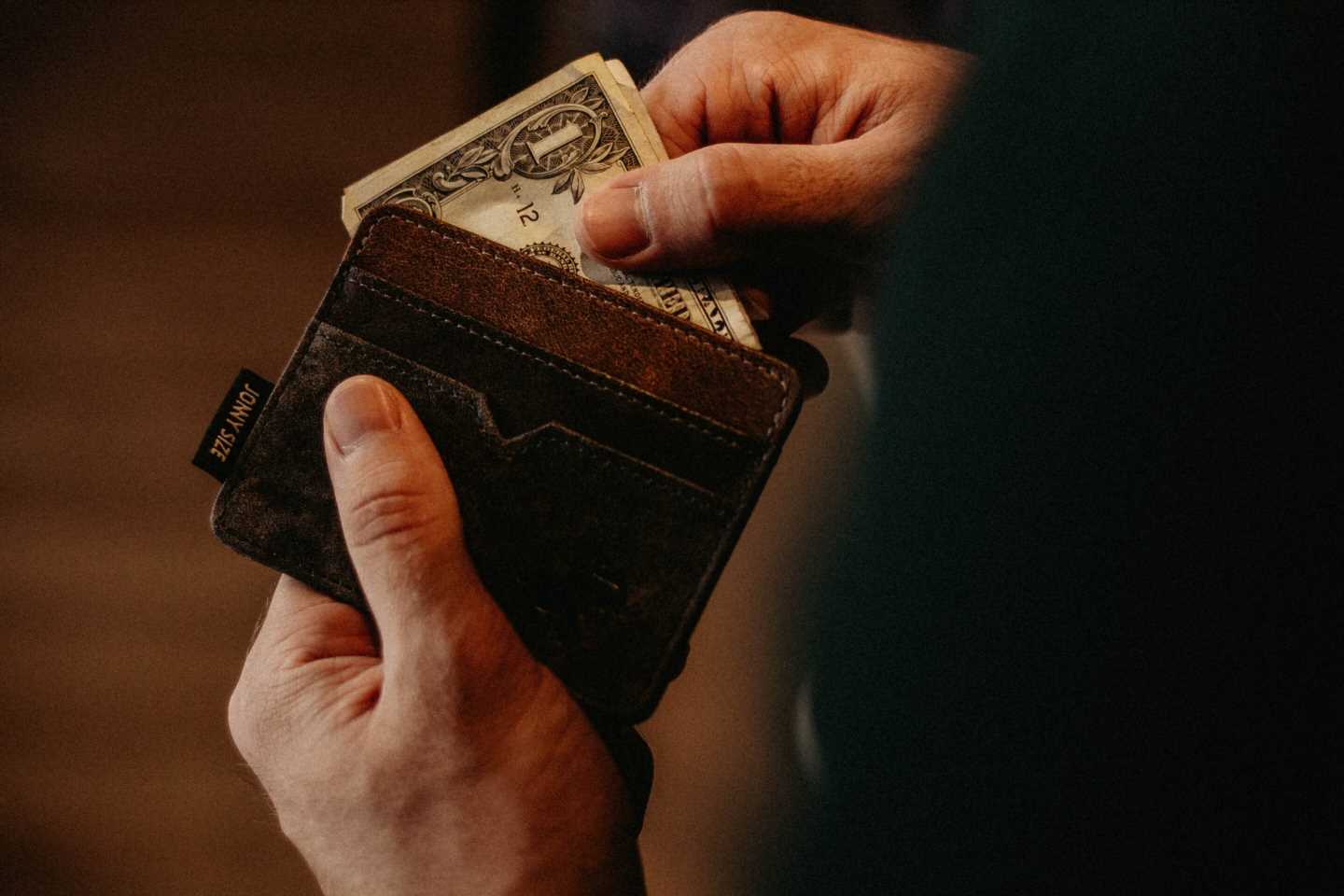 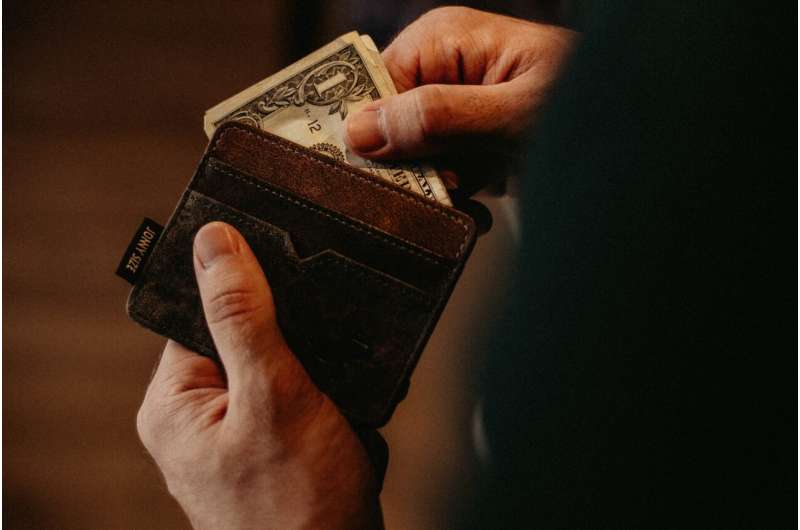 To help protect older adults from financial exploitation, researchers are working to understand who is most at risk. New findings from the Keck School of Medicine of USC, published this week in the Journal of Alzheimer’s Disease, suggest that willingness to give away money could be linked to the earliest stages of Alzheimer’s disease.

Sixty-seven older adults who did not have dementia or cognitive impairment completed a laboratory task where they decided whether to give money to an anonymous person or keep it for themselves. They also completed a series of cognitive tests, such as word and story recall. Those who gave away more money performed worse on the cognitive assessments known to be sensitive to Alzheimer’s disease.

“Our goal is to understand why some older adults might be more susceptible than others to scam, fraud or financial exploitation,” said the study’s senior author, Duke Han, Ph.D., director of neuropsychology in the Department of Family Medicine and a professor of family medicine, neurology, psychology and gerontology at the Keck School of Medicine. “Trouble handling money is thought to be one of the early signs of Alzheimer’s disease, and this finding supports that notion.”

Earlier research that tested the link between altruism and cognition relied on self-report measures, such as asking older adults whether they would be willing to give money in certain scenarios. The present study used real money to examine the link.

“To our knowledge, this is the first study to explore the relationship using a behavioral economics paradigm, meaning a scenario where participants had to make decisions about giving or keeping actual money,” said Gali H. Weissberger, Ph.D., a senior lecturer in the Interdisciplinary Department of Social Sciences at Bar-Ilan University in Israel and first author of the study.

The researchers recruited 67 adults for the study, with an average age of 69. They collected data about participant demographics and controlled for the effects of age, sex and education level in the final analysis. Participants were excluded from the study if they met criteria for dementia or cognitive impairment.

In the lab, each participant was told they had been paired with an anonymous person who was completing the study online. They were then given $10 and instructed to allocate it however they wished, in $1 increments, between themselves and the anonymous person.

The older adults in the study also completed a series of neuropsychological tests, including several that are commonly used to help diagnose Alzheimer’s disease in its early stages. The tests included story and word recall tasks where participants are asked to remember information after a short delay; a category fluency test that involves listing words on a specific topic; and several other cognitive assessments.

More research is needed to confirm the nature of the relationship between financial altruism and cognitive health in older adults, including with larger and more representative samples. Future studies could also collect both behavioral and self-report data on financial altruism to better understand participants’ motivations for giving.

Han, Weissberger and their colleagues are now collecting data for a longitudinal study using the same giving task, which could help determine whether some older adults are becoming more altruistic over time.

“If a person is experiencing some kind of change in their altruistic behavior, that might indicate that changes are also happening in the brain,” Weissberger said.

Clarifying these details about the link between altruism and cognition could ultimately improve screening for Alzheimer’s disease and help people protect their loved ones from financial exploitation. It can also help researchers distinguish between what represents healthy giving behavior versus something that could signify underlying problems.