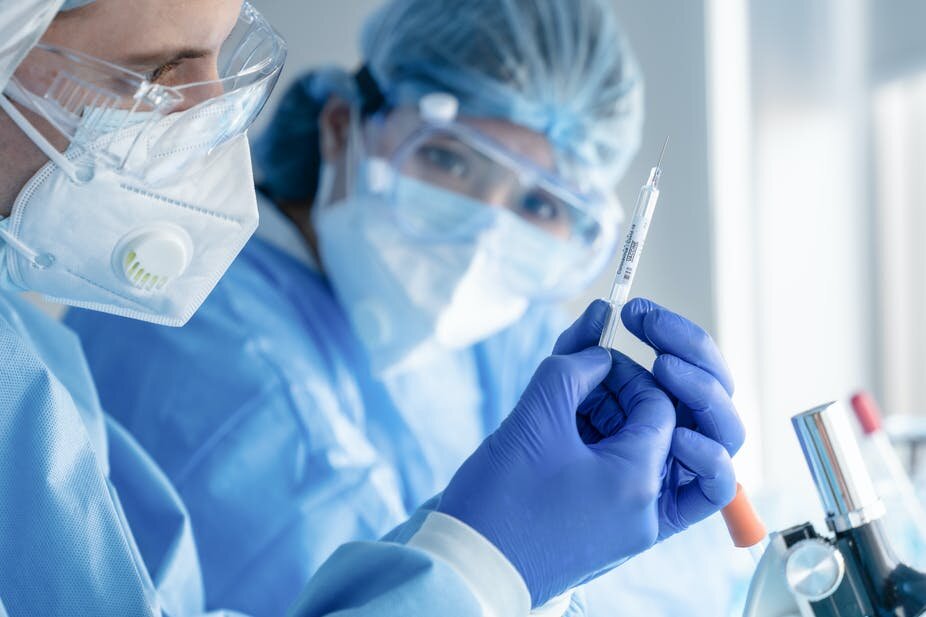 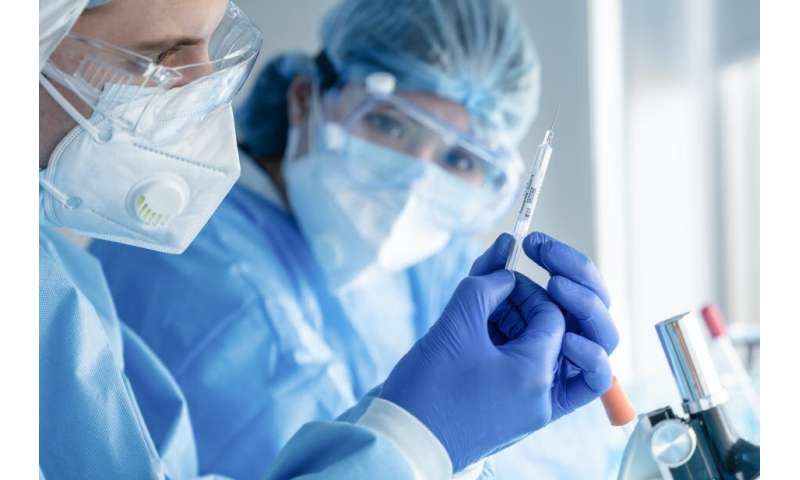 AstraZeneca is resuming clinical trials for the COVID-19 vaccine, ChAdOx1 nCoV-19, following confirmation that is safe to do so. The trials were paused when one of the participants developed an “unexplained illness.”

The pause is over, but the concerns that it raises about transparency are not. When AstraZeneca announced the pause on September 8, it was reported initially as a sign of biopharma companies taking a prudent approach to safety protocols.

This was underlined by the fact that on the same day as the announcement, the CEOs of nine biopharma companies, including AstraZeneca, signed the We Stand With Science pledge to make clear their ongoing commitment to developing and testing potential COVID-19 vaccines in accordance with high ethical standards and sound scientific principles.

In doing so, these companies had been seeking to pre-empt concerns some people have that medicines regulators in the US in particular might prematurely approve a vaccine in the face of political pressure and thereby put the public at risk.

Yet the announcement that trials had resumed came in the face of criticism from some quarters that AstraZeneca had been withholding information from the public. It announced the pause after being questioned about it by health news site STAT News and. The company gave no details about the nature of the participant’s illness.

Those details were instead revealed by STAT News later the same week, which stated that AstraZeneca CEO Pascal Soriot had elaborated on the reasons behind the pause during a private conference call with investors, set up by US investment bank JP Morgan. Soriot reportedly told them the participant in question was a woman in the UK who experienced neurological symptoms consistent with the rare but serious spinal inflammatory disorder, transverse myelitis.

It was also reported to have emerged during the call that trials had already been halted once, in July, after a participant experienced neurological symptoms which it later transpired were MS and unconnected to the trial. Given the global public attention on the vaccine race, the lack of publicly available information from the company and the other partners in the project is surprising.

This is happening in a climate where many people would already be very reluctant to take a COVID-19 vaccine. Vaccine hesitancy and skepticism was common before the pandemic, and is not getting better: a third of Americans say they may refuse a vaccine, while in the UK only half of people would definitely agree to be vaccinated.

There is a real risk that lack of transparency about clinical trials might fuel vaccine skepticism and ultimately lead to large sections of the population refusing vaccination. This would impede rollout and potentially exacerbate the pandemic.

The risks of silence

A key reason for declining public confidence in vaccines is the tendency for biopharma companies to treat clinical trials data as proprietary intellectual rights that must be protected as confidential information and trade secrets. AstraZeneca said that it could not disclose further medical information on the reasons for the trial pause.

The EU regulation on clinical trials states that such information will be publicly available unless certain exceptions apply, including the need to protect commercially confidential information unless there is an overriding public interest in disclosure.

On one level, biopharma companies are legitimately protecting their commercial investments by keeping trials data confidential. But with COVID-19, there is surely an overriding public interest in disclosure. Even before clinical trail results are submitted to a medicines agency, public disclosure should be paramount.

Also, the notion that clinical trials data should be considered proprietary information is based on the presumption that it is private finance paying for the trials. But in the case of COVID-19 vaccines, vast amounts of public money are contributing to the investment.

In the case of the Oxford-AstraZeneca vaccine, the public money involved is widely acknowledged in official databases which make clear that the trials are being funded by the University of Oxford, with the UK government having given the university an additional £65.5 million towards the project.

The vaccine was in fact co-invented by the university and spin-out company Vaccitech. AstraZeneca is involved under a licensing agreement, with responsibility for global development, manufacturing and distribution. Given that the terms of this agreement are confidential, it is difficult to comment further, but it is hard to justify confidential trials when so much public money is involved—particularly given the levels of vaccine hesitancy.

Coupled with this is the enormous political pressure to get vaccines approved. It has been widely reported that the US Food and Drug Administration (FDA) is being heavily pressed by the Trump administration to approve a vaccine ahead of the presidential election on November 3.

Most Americans now think the FDA may move with undue haste to approve vaccines before phase 3 trials have been concluded. This has led FDA Commissioner Stephen Hahn to insist that the agency will not rush the process.

The FDA has also issued recommendations on developing and licensing COVID-19 vaccines, while stating that it will use an independent advisory committee to monitor industry compliance, but the voluntary nature of that initiative has failed to boost public confidence.

Even biopharma companies acknowledge that people are skeptial about the heavily politicized fast-tracked vaccine timeline. The timing of the We Stand With Science pledge is therefore significant.