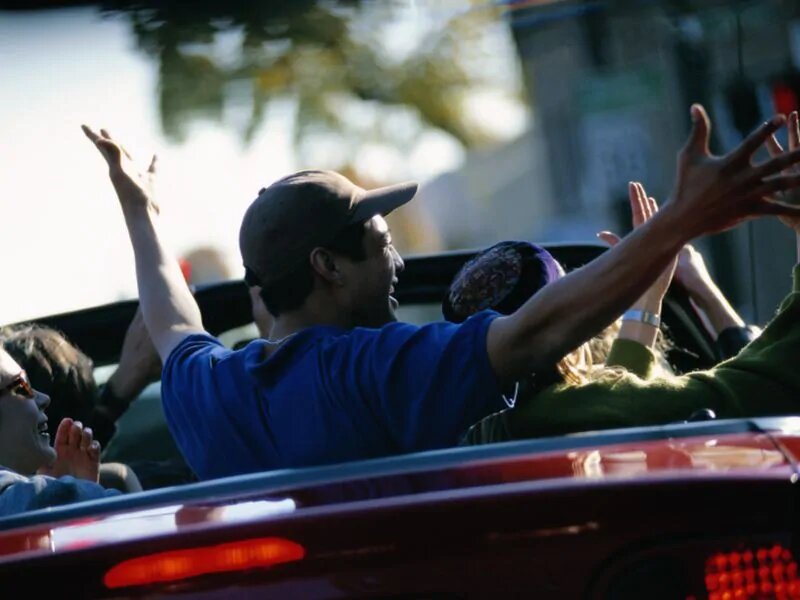 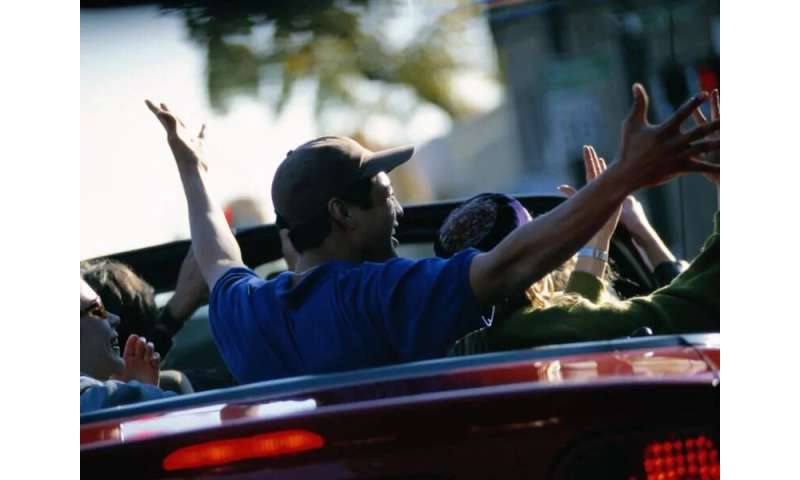 (HealthDay)—In what can only be described as the stupidity of youth, at least one young person in Kentucky has been infected with COVID-19 after taking part in a “coronavirus party.”

The revelers got together “thinking they were invincible” and purposely defied state guidance to practice social distancing, Kentucky Gov. Andy Beshear said Tuesday.

“This is one that makes me mad,” Beshear told CNN. “We have to be much better than that.”

But the nonchalance of youth that has been exhibited during the coronavirus pandemic doesn’t stop there: news reports have shown young adults and teens packing beaches and bars for spring break, ignoring public health officials’ pleas to practice social distancing, and acting as if the world isn’t in the throes of a pandemic.

Even Dr. Deborah Birx, coordinator of the coronavirus task force, made a personal plea last week to young adults, asking them to stay at home.

“The millennials can help us tremendously,” Birx added. “Millennials can speak to one another about how important it is in this moment to protect all of the people.”

One psychologist offered some reasons why young adults don’t seem to be listening to the pleas of public health officials.

“It’s a growing concern when we continue to see adolescents and young adults on beaches, at parks and at other gathering places when we’re also hearing continued directives from state, federal and community leaders saying please do not gather in groups. You begin to wonder, ‘Why do they keep doing this?'” said psychologist Robin Gurwitch, from Duke University, in Durham, N.C.

She said teens and young adults often feel invulnerable. Plus, the early data on the virus that suggested young people might not be as hard hit by the coronavirus as older folks are, may have helped bolster that belief.

Young people not immune to illness

But newer research shows that teens and young adults are at risk from this virus. In New York—the state that’s currently experiencing the highest numbers of cases—54% of those affected are between 18 and 49, according to Gov. Andrew Cuomo.

The latest information from the U.S. Centers for Disease Control and Prevention confirms that the coronavirus does impact older people the most, but young people aren’t spared completely by the worst of this infection. About one in five people hospitalized with a COVID-19 infection are between 18 and 44 in the United States.

Concern about the response of teens and young adults isn’t just limited to the United States.

The World Health Organization’s Director-General Tedros Adhanom Ghebreyesus said, “I have a message for young people: you are not invincible. This virus could put you in hospital for weeks, or even kill you. Even if you don’t get sick, the choices you make about where you go could be the difference between life and death for someone else.”

But E. Scott Geller, a professor from Virginia Tech, said that when teens and young adults are getting together with friends or going to spring break, they “probably aren’t thinking of the other people they’re putting at risk.”

Gurwitch suggested reminding them to think about the people for whom they are social distancing. Are you doing it to protect your parents, grandparents or a friend who is immune-compromised? Concern for others may help young people start following the public health messages, she said.

Explain to them, “When you’re out with friends, even just getting together in small groups, then you come home, and you come home to adults, children and maybe grandparents who may not be as resistant to the virus,” she said.

And, she advised parents to “have the conversation. Let them know, ‘This is hard, and it isn’t fun,'” but remind them why it’s important and that they’re doing it to help protect people they care about.

Gurwitch also said parents should remember this is typically a time in a teen’s life that they’re trying to break away from family and become independent.

“It’s part of their normal developmental trajectory to try to make their own decisions, and now, the response to the virus is taking all their sense of control away,” Gurwitch said.

Geller said, “As soon as I believe I’m not in control, that’s distress for me. We like to feel like we have a choice, like we’re in control.”

So, expect that teens won’t be happy when you set limits.

Another challenge both experts noted is getting inconsistent messaging from federal and state governments.

“We need to be consistent with our messages. If the messages aren’t consistent, youth will look for the positive message, and say, ‘So and so said everything is fine, so it’s OK for me to go out,'” Geller said.

Many teens feeling sense of loss of their youth

Geller added that this inconsistency is also what’s leading people to do things like panic-buy toilet paper. He said to emphasize caring and a “we’re all in this together” attitude.

A lot of kids are also experiencing loss, Gurwitch said. “Many teens aren’t getting to participate in typical rites of passage—getting your driver’s license at 16, sports competitions, proms, graduations, and even younger children have activities they’re not doing. We need to acknowledge that there is grief and anger and frustration and sadness,” she said.

“Not since World War II have we had to take such drastic measures and change how we do all of these things. Schools are trying to figure out other ways to do things like graduations. We may have them later, or do it online, but there’s still a sense of missed opportunities and lost expectations,” she noted.

Gurwitch said it’s important to make sure teens and young adults stay connected to friends. Meeting in online video hangouts isn’t the same as getting together at a local coffee house, but it’s important to socialize. She also encouraged planning for future activities. What can you and your friends do when you can get together again?