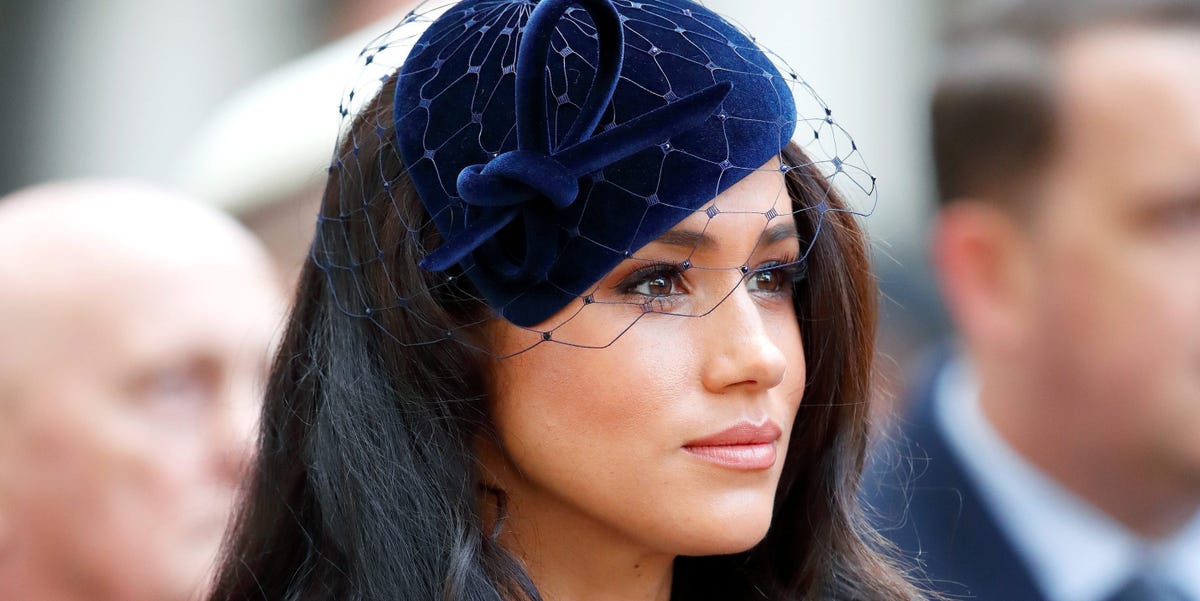 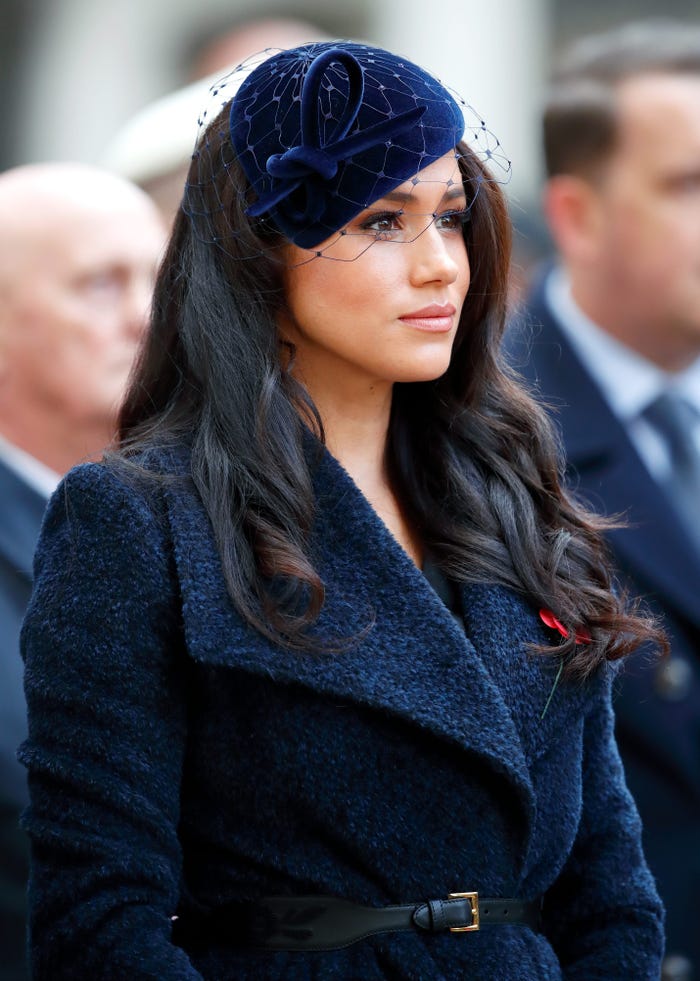 In a year marked by losses of life, jobs, and what was known as "normalcy," Meghan Markle suffered one painfully familiar to as many as 1 in 4 women: the loss of a pregnancy.

In a New York Times essay published Wednesday, the Duchess of Sussex wrote that she experienced a miscarriage in July, sensing right away that sharp pain in her side wasn't right. "I knew, as I clutched my firstborn child, that I was losing my second," she wrote.

Markle didn't reveal how far along she was in her pregnancy, or any medical details about experience, but she did describe the emotional pain as "an almost unbearable grief, experienced by many but talked about by few."

Few also talk about recovery from a miscarriage, both physical and emotional, perhaps because it's less tangible to onlookers and even loved ones than a broken bone or death in the family. But for many women, healing from the experience is long-lasting.

"Just like the loss of a loved one, women often report getting hit by waves of grief and tearfulness for years after the loss," Haley Neidich, a licensed mental health professional who specializes in maternal mental health and has experienced a miscarriage herself, told Insider. "Getting pregnant again and having another baby does not erase the pain."

Bleeding and cramping are common after a miscarriage

The physical recovery from a miscarriage varies widely, influenced by factors including how far along a woman was in her pregnancy and whether any medical intervention was needed to remove the tissue.

Some women pass the pregnancy naturally at home, for example, and some need or opt for medication, which stimulates the tissue to come out and can come with side effects like nausea, diarrhea, or chills.

Others undergo a procedure, a dilation and curettage, to remove the tissue, which is invasive and, as with passing the pregnancy naturally, comes with a low risk of hemorrhage and infection.

Still, the American College of Obstetricians and Gynecologists' practice guidelines note that serious complications from a miscarriage is are rare.

Keep an eye on your temperature after a pregnancy loss

After a loss, Kaiser Permanente recommends getting lots of rest, especially for the first 24 hours, keeping tabs on your temperature, expecting some bleeding and cramping like a period for a few days, and avoiding sex until the bleeding has stopped.

Call your doctor if you run a temperature over 100° F, bleed more heavily than the heaviest day of a normal period, experience cramping after day three, or any severe pain.

Many women are physically capable of returning to work the day after even the most invasive management option, though emotionally, they may not want to.

While miscarriage is a common condition medically speaking, and some women move on relatively unfazed or even relieved, for many, the experience can be uniquely isolating and searingly painful.

The emotional pain can last years or a lifetime

"As a woman you change from the day you find out you're pregnant until the day you deliver, whether it be pre- or full-term," Zara, a North Carolina woman who experienced a pregnancy loss at age 19 in 2018 and asked to use her first name only to protect her privacy, told Insider. "Nothing in the world can prepare you for the type of emptiness that comes with a pregnancy loss."

The drop in hormones can exacerbate the emotional lows, too, as can the medical treatment itself. For Neidich, healing from "a dehumanizing experience with a medical practitioner" she experienced during the procedure took more work in therapy than healing from the loss itself.

"This experience of compounding trauma is very common and is rarely talked about," she said, recommending Postpartum Support International (PSI) as a resource.

Neidich also advised people around someone who's grieving a pregnancy loss allow them to do so rather than saying things like, "You will get pregnant again!" or, "Everything happens for a reason!" That "makes the grieving person feel more alone and invalidates their emotional experience," she said.

Zara said what most helped her move through her grief was talking to another couple who had experienced a miscarriage. She's now pregnant again, but some of the pain, plus anxiety about whether she will lose this pregnancy too, remains.

"I am here to say, it gets better," she said. "It might take a month or even a year, but I know that whatever you went through is something that made you 10 times stronger."