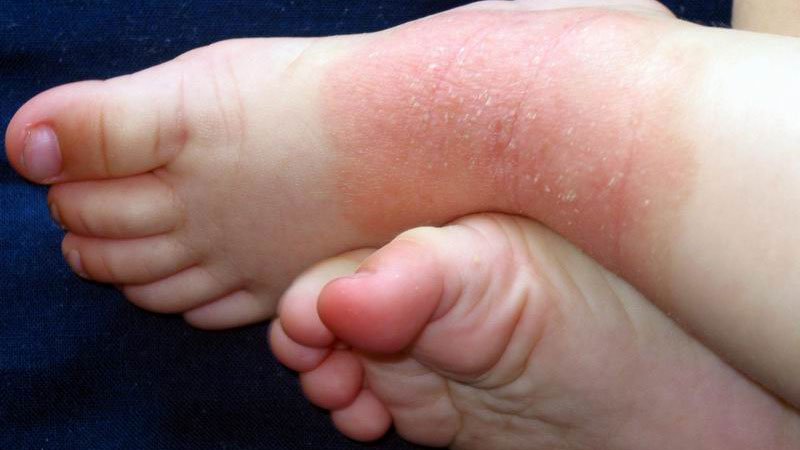 Those are among key findings from an analysis of the Medical Expenditure Panel Surveys reported by Brian T. Cheng during a late-breaking research session at the Revolutionizing Atopic Dermatitis virtual symposium.

“AD management is complex,” said Cheng, a medical student at Northwestern University, Chicago. “It includes patient education about trigger avoidance, over-the-counter and prescription topical therapies, as well as systemic therapies. Previous studies have shown major decrements to quality of life as well as atopic and non-atopic comorbidities in these patients. The burden of AD and their comorbidities, as well as their management, may impact patient satisfaction.”

The researchers conducted a cross-sectional retrospective analysis of 3810 patients from the 2000-2015 Medical Expenditure Panel Surveys, representative surveys of the US noninstitutionalized population conducted annually by the Agency for Healthcare Research and Quality. They used ICD-9 codes 691 and 692 to determine AD diagnosis and five Consumer Assessment of Health Plans Survey (CAHPS) questions to assess patients’ satisfaction with their clinicians. “These questions have been extensively validated to correlate with global satisfaction,” Cheng said. “These are not disease-specific and allow for comparison across multiple diseases.”

Next, the researchers created a composite satisfaction score based on the methods of Anthony Jerant, MD, of the University of California, Davis, and colleagues. They adjusted each question in the CAHPS survey to have an equal weight and then summed these into a composite satisfaction score. “We examined patient satisfaction comparing across diseases, and based on the guidelines from the AHRQ to isolate that impact of patient-physician interaction, we adjusted for sociodemographics, mental and physical health status, self-reported health rating, as well as multimorbidity and comorbid diseases.”

Compared with adults who are healthy, adults with AD had lower patient satisfaction overall. “Moreover, people with AD had lower satisfaction compared to those with psoriasis, which may reflect more substantial itch burden as well as the greater comorbid disease challenges in management,” Cheng said. “It may also reflect the renaissance in psoriasis treatment over the last 10-20 years, giving a wider spectrum of treatment and thus a higher patient satisfaction.”

Recognizing that treatment regimens are complex and used differently by provider type, the researchers examined interactions between specialists (dermatologists and allergists) and treatment type. “Previous studies found dermatologists treat more severe, chronic AD,” Cheng said. “We found here that there was lower satisfaction among those treated with topical therapy and by specialists, which may reflect inadequate disease control. We also found lower satisfaction among those treated with systemic therapy by primary care physicians. This may reflect that these patients are not achieving optimal therapy. We found that satisfaction was highest among those treated with systemic therapy and by dermatologists and allergists.”

Socioeconomic, racial/ethnic, and healthcare disparities were observed in terms of satisfaction among this cohort. The following characteristics were significantly associated with lower patient satisfaction, compared with the general cohort of adults with AD: poor to low income (aOR, –1.82; P < .0001), multiracial/other race (aOR, –2.34; P = .0001), Hispanic ethnicity (aOR, –1.40; P = .007), and having no insurance coverage (aOR, –4.53; P < .0001).

“Moreover, those with multimorbidity had even lower satisfaction,” Cheng said. “In previous studies, AD has been linked with many other comorbidities. This may reflect that these patients are not being adequately managed overall. So, there’s a need here for multidisciplinary care to ensure that all of these comorbidities and the full spectrum of symptoms are being managed adequately.”

He concluded that future research is needed to determine strategies to optimize patient satisfaction in adults with AD.

“I’m not sure how much more provocative you can get in terms of data,” added Silverberg, director of clinical research and contact dermatitis at George Washington University, Washington. “It’s really eye-opening. I think many clinicians may feel like they’re doing a perfect job in managing this disease. These data suggest that at least at the national level that may not be the case.”

Cheng reported having no financial disclosures. Silverberg reported that he is a consultant to and/or an advisory board member for several pharmaceutical companies. He is also a speaker for Regeneron and Sanofi and has received a grant from Galderma.