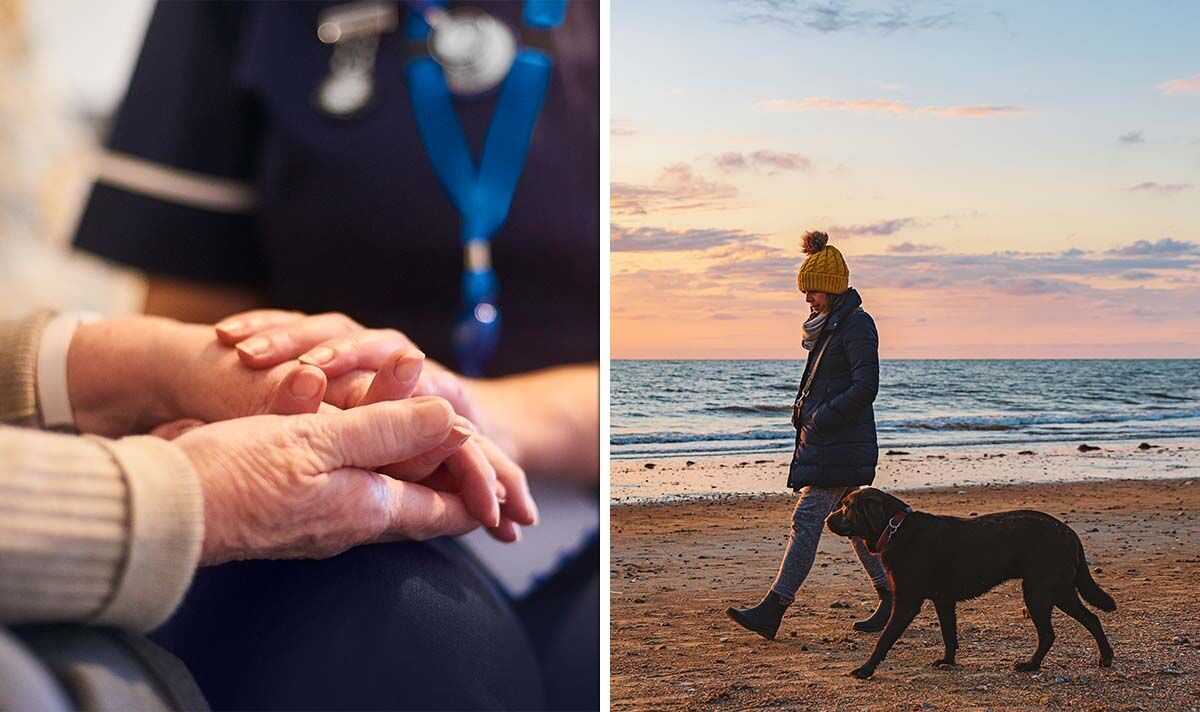 Recent data published in the JAMA Network Open suggests activities such as walking the dog or going for a short walk could reduce a person’s risk of dementia.

The reason for this is because these constitute forms of light-exercise, an activity found by studies to reduce the risk of dementia.

Despite the positive results, further research is required before this link can be conclusively confirmed.

Meanwhile, new research suggests a common seasonal vitamin deficiency could lead to the development of dementia.

Vitamin D is more common during the winter as the body produces less from sunlight.

In a study considered to be a world first, research from the University of South Australia suggests the deficiency could increase a person’s risk of the onset of the neurodegenerative disease.

In a statement, senior investigator Professor Elina Hypponen said: “Vitamin D is a hormone precursor that is increasingly recognised for widespread effects, including on brain health, but until now it has been very difficult to examine what would happen if we were able to prevent vitamin deficiency.

“Our study is the first to examine the effect of very low levels of vitamin D on the risk of dementia and stroke, using robust genetic analyses among a large population.”

On vitamin D deficiency as a whole, Professor Hypponen added: “If we are able to change this reality through ensuring that none of us is severely vitamin D deficient, it would also have further benefits and we could change the health and wellbeing for thousands.”

Vitamin D is needed by the body to keep the bones, heart, and muscles healthy.

Although also consumed through supplement form, the best sources of vitamin D can be found in oily fish, red meat, liver, and egg yolks.

Vitamin D supplementation is only recommended in the UK between the months of September and April to help boost the immune system.

During the first COVID-19 wave, it was thought vitamin D could be used to treat COVID-19.

However, this was found to be false.

Such were the strength of the rumours, the NHS said: “There have been some reports about vitamin D reducing the risk of coronavirus (COVID-19).

“But there is currently not enough evidence to support taking vitamin D solely to prevent or treat COVID-19.”