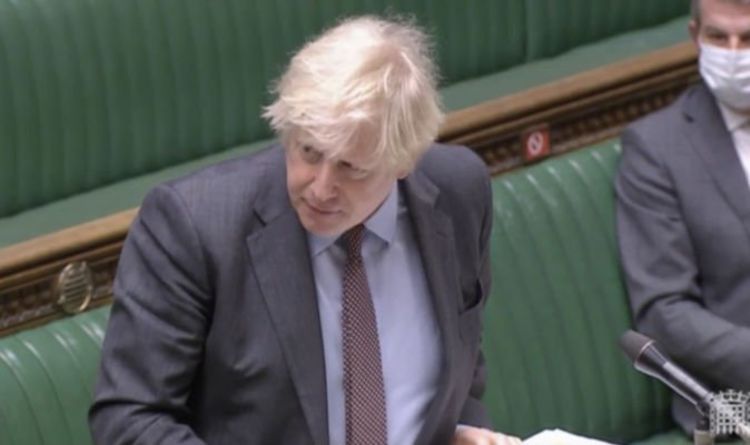 Conservative backbencher David Davis MP had previously called for the UK Government to distribute vitamin D supplementation to society’s most at-risk of COVID-19.

Mr Davis says Britain should follow the lead of the Spanish region of Andalusia, which distributed calcifediol, a vitamin D supplement, to care home residents in November.

Since then, Andalusia’s figure for deaths per million from Covid-19 has dropped from 187 in November to just 11 at the start of January and is on track for just 33 for the month, an 82 per cent drop from November.

The question was posed to Boris Johnson about how effective this ‘Andalusia’ method could be for Britons. 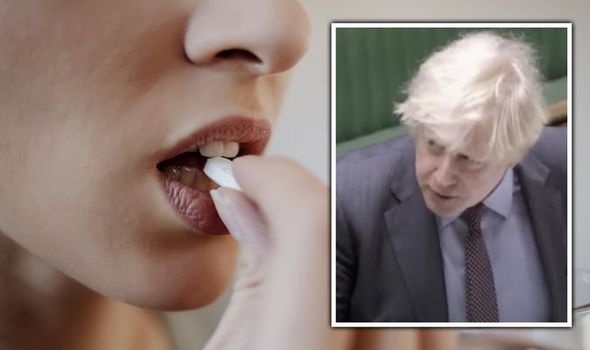